Samsung Philippines has just announced that their two new affordable Galaxy smartphones under the Galaxy A series that is meant for the Gen Z consumers. The Samsung Galaxy A02s and the Galaxy A12 are both affordable with an SRP of Php6,990 and Php9,990 respectively. 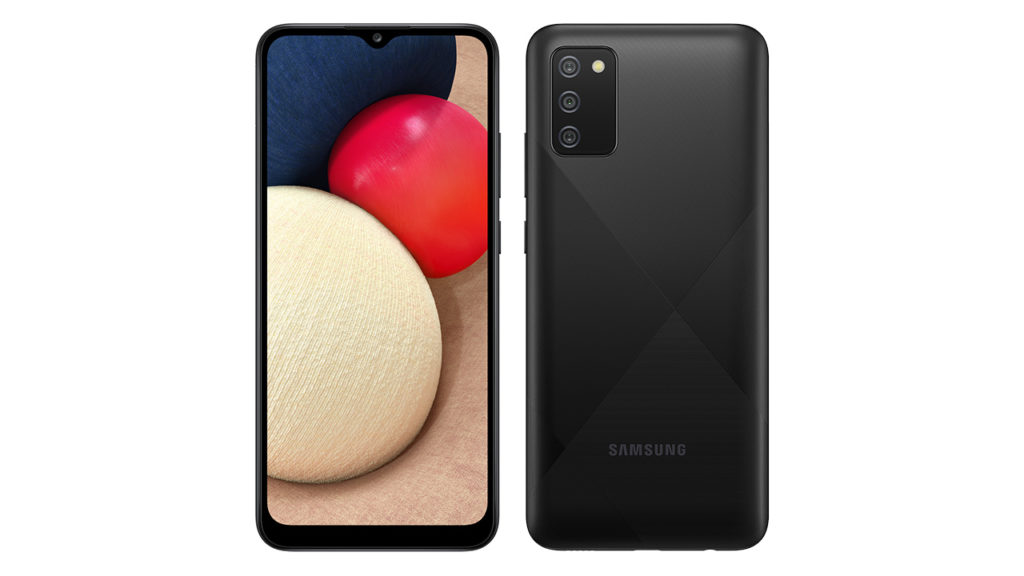