Home Technology Selfie-centric Oppo F1 Plus up for pre-order for P21,990 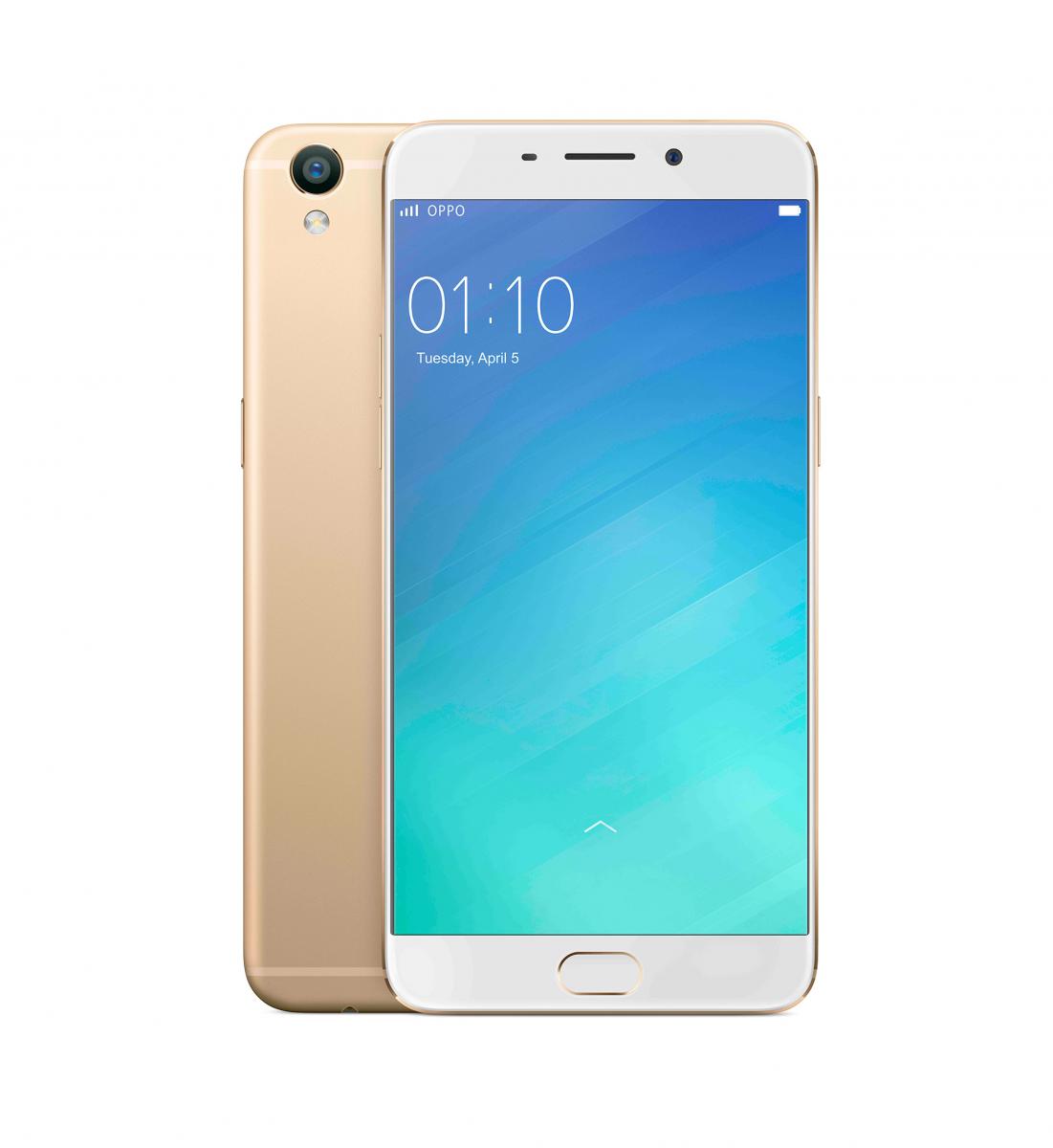 Oppo has recently launched their newest smartphone, the Oppo F1 Plus, the bigger brother of the Oppo F1. This smartphone not only just a bigger version but it also comes with some awesome feature including a fingerprint sensor and a curvier design. This smartphone also sports a MediaTek MT6755 Helio P10 Octa-Core processor and a 4GB of RAM. Basically, this smartphone packs a power punch that you need and since this is a member of the F series, this smartphone has a special selfie camera

The biggest feature of this smartphone is its selfie camera, this one has a better 16-Megapixel front f/2.0 Camera while there’s the 13-Megapixel f/2.2 rear camera.  The 16-Megapixel front-facing Hi-Light Camera assures that you can capture better images even in low-lit conditions.

The Oppo F1 Plus also features Selfie Panorama, front-facing flash, and Beautify 4.0. These are the features that help you have better selfies from Oppo F1 Plus. But of course, the Oppo F1 Plus not only offers a good selfie camera but it also packs an elegant design with its metal design and 4th-generation Gorilla Glass on the 5.5-inch AMOLED display with an ultra-thin 1.66-mm bezels.

Just like the other Oppo smartphones, the Oppo F1 Plus comes with VOOC Flash Charge feature too which lets you have 75% battery capacity in just 30 minutes and according to Oppo, the smartphone could last up to 14 hours and 5 minutes of constant use.