Apple has also unveiled the refresh of the iPad Air that now comes with M1 processor but of course, this brings a lot of new features as well including Center Stage with its front-facing camera and also a faster USB-C port with faster transfer speeds. This will also come with 5G on cellular models and of course, faster and better performance just like the current Macbooks and iPad Pro. 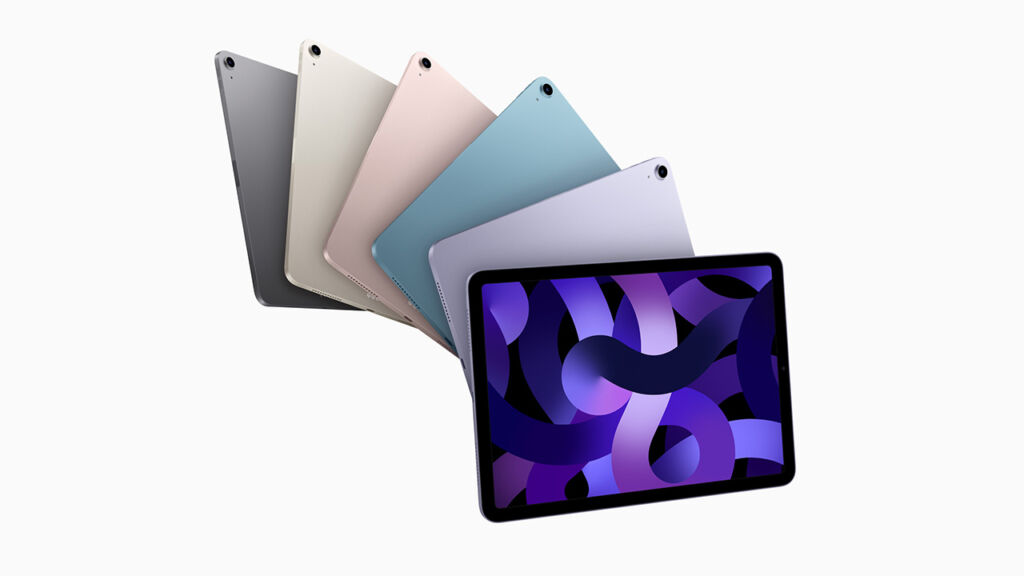 The M1 processor in the iPad Air delivers 8-core CPU and also an 8-core GPU that is 2x faster compared to the predecessor. This will give you a better performance on both apps and games on the tablet.

There’s 12MP ultra wide camera with center stage on the front camera as well for better video calls. Of course, the tablet will still come with 10.9-inch liquid retina display with up to 500 nits of brightness.

The new iPad Air will be available in the Philippines soon and it starts at Php35,990.