It’s no secret that realme is getting a brand new tablet in the market soon and finally, we now have the first official look at the realme Pad, their upcoming Android tablet to the market and they’ve also released some details regarding their newest tablet. 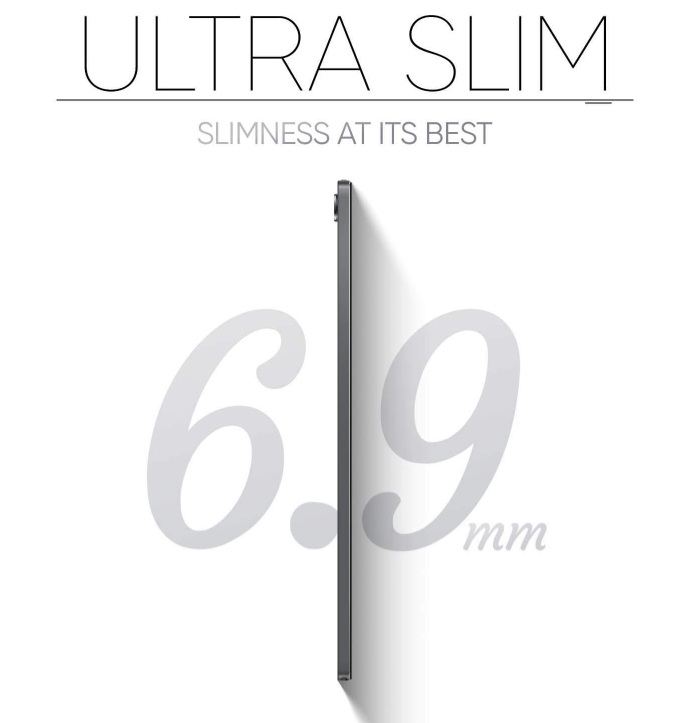 More details will be released regarding the tablet in a few days.