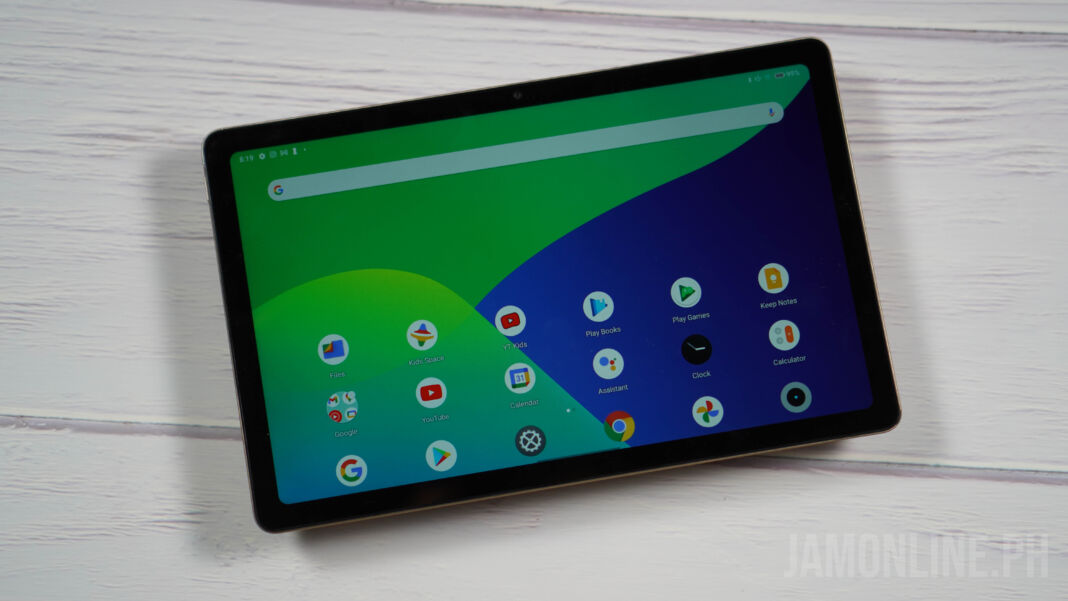 realme Philippines has just launched their newest techlife device in the country and it’s the company’s first tablet — the realme Pad. The realme Pad features a 10.4″ WUXGA+ display and also a Helio G80 processor inside. The tablet is aimed for those people who wants a tablet for entertainment as this one got a large display along with quad-speakers with Dolby Atmos. The realme Pad features quad-speakers along with a large display which makes the tablet perfect for entertainment and there are also other features including Kids Space and YouTube kids so you can let your kids borrow your tablet without the worry of your kids abusing the usage of the realme Pad.

The realme Pad comes in different variants and they are priced as follows: