Samsung Philippines has just teased the arrival of its next smartphone in the country, the Samsung Galaxy M31. It’s an online-only smartphone and one of its biggest selling points is the camera at 64MP and also the large 6000mAh battery. 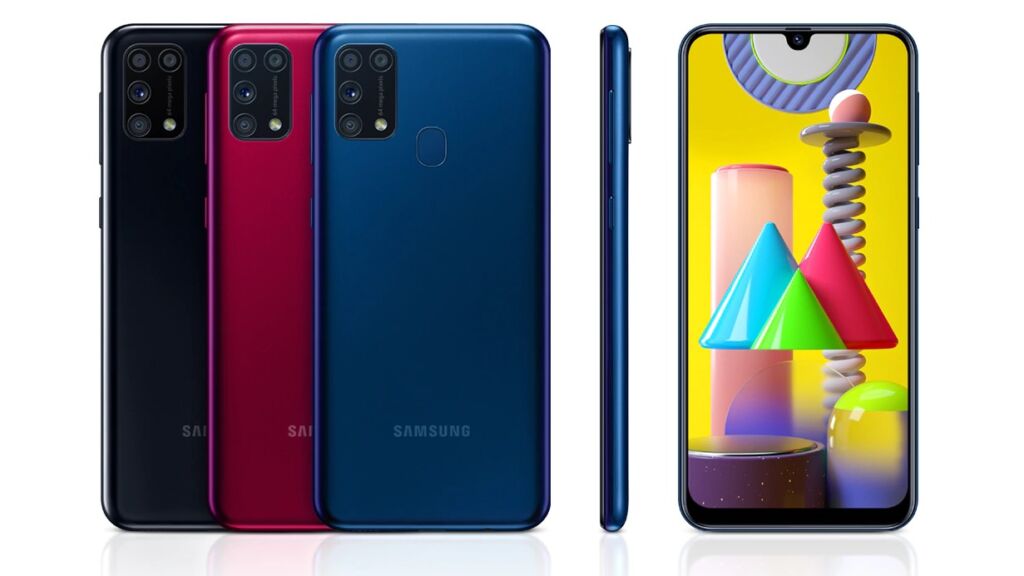 The Samsung Galaxy M31 will also feature a large 6.4-inch Super AMOLED display with Full HD+ resolution and as expected, the smartphone would sport a quad-camera setup with a main 64MP camera paired with 8MP Ultra-wide, 5MP depth sensor, and a 5MP macro camera.

Unfortunately, the Samsung Galaxy M31 will still pack the Exynos 9611 chipset which is a getting a little dated. According to the Samsung Online Store PH, the variant that we will be getting is the 6GB/128GB variant.

No pricing and release date yet for the Samsung Galaxy M31 here in the Philippines but expect it to be available on the Samsung Online Store, Lazada, Shopee, and at MemoXpress.