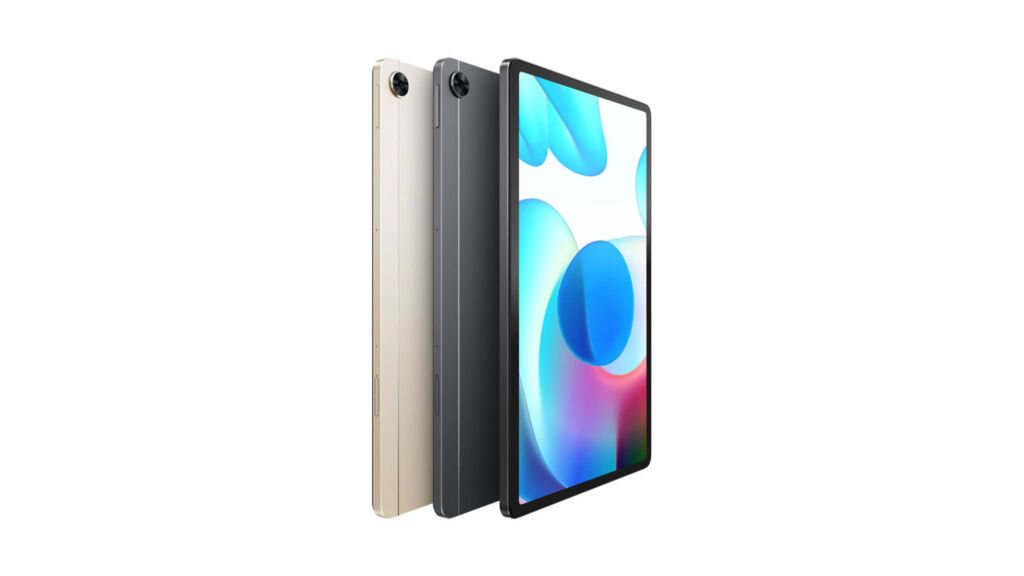 We just spotted two new products from realme that hasn’t been released yet in the country and these are the realme Pad and the realme 8i. The realme Pad is the first tablet from the company while the realme 8i is another addition to the realme 8 series and it packs a Helio G96 processor inside along with 120Hz display.

The realme Pad with a model name of RMP2102 was just certified by NTC last July 29 and it will feature LTE just like the Indian variant. In case you’re not familiar with the tablet, it features a 10.4″ display along with Helio G80 processor which means that the tablet is meant for multimedia usage, casual gaming, and productivity.

While the realme 8i is one of their latest mid-range smartphones to come with Helio G96 processor along with a 50MP triple-lens rear camera along with 120Hz ultra smooth display. The realme 8i was certified by NTC last August 5 with a model name RMX3151 So what does this mean? It just means that realme Philippines has just applied a certification for these devices and it means that there’s a big possibility that these devices will launch in the country very soon.