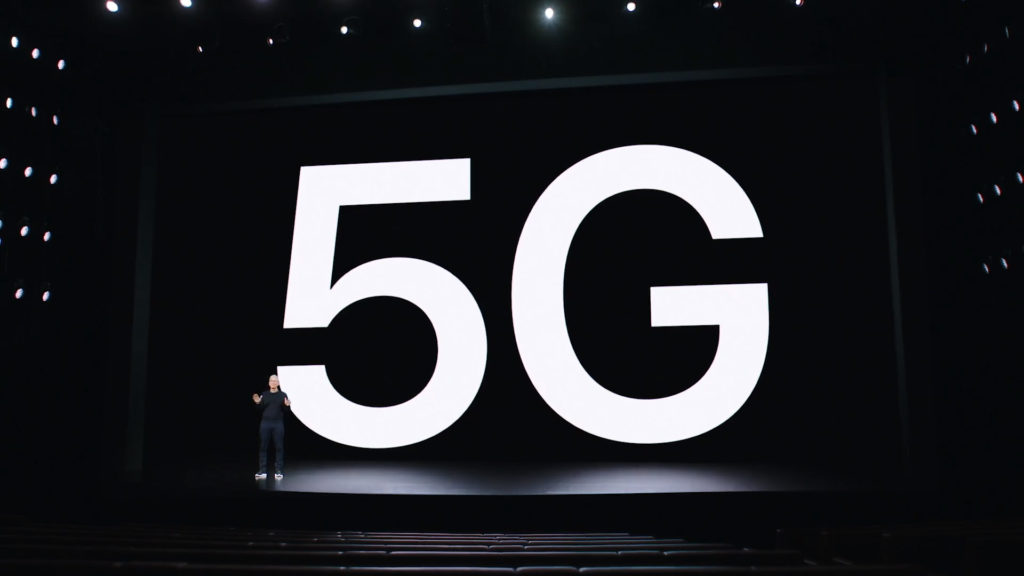 iPhones will be supporting 5G and they’re introducing 5G Ultra wideband with Verizon in the US and they’ll be backing mmWave too which promises speeds up to 4.0GBps and 200mbps upload speeds Apple has also introduced MagSafe for the iPhone which will give you a better wireless charging experience on the iPhone 12 series. With MagSafe, there will be ecosystem for cases and accessories for the smartphone and it will magnetically snap to your phone and charge your iPhone seamlessly.

With Apple’s 2030 target to be carbon neutral in their offices and products, Apple will be removing the charger and also the headphones in their iPhones. Yep. No kidding. iPhone 12 features a 6.1-inch display just like last year and this time it will be using the Super Retina XDR display which is an OLED display on the smartphone which means that we can get a better and sharper display on the iPhone 12 series.

There’s the ceramic shield too on the iPhone 12 that protects the display of the smartphone and Apple claims that it is the toughest smartphone display glass out there. The iPhone 12 will also feature the A14 Bionic chipset which is the latest and most powerful mobile chip from Apple. For the camera, it will still have a 12MP for the wide and ultrawide angle camera with the main camera featuring a f/1.6 aperture. Aside from that, Apple has also introduced the iPhone 12 Mini with the same features as the iPhone 12 but this time, we’re getting a smaller 5.4-inch display which is perfect for those people who are looking for a smartphone that is really compact to the hands.