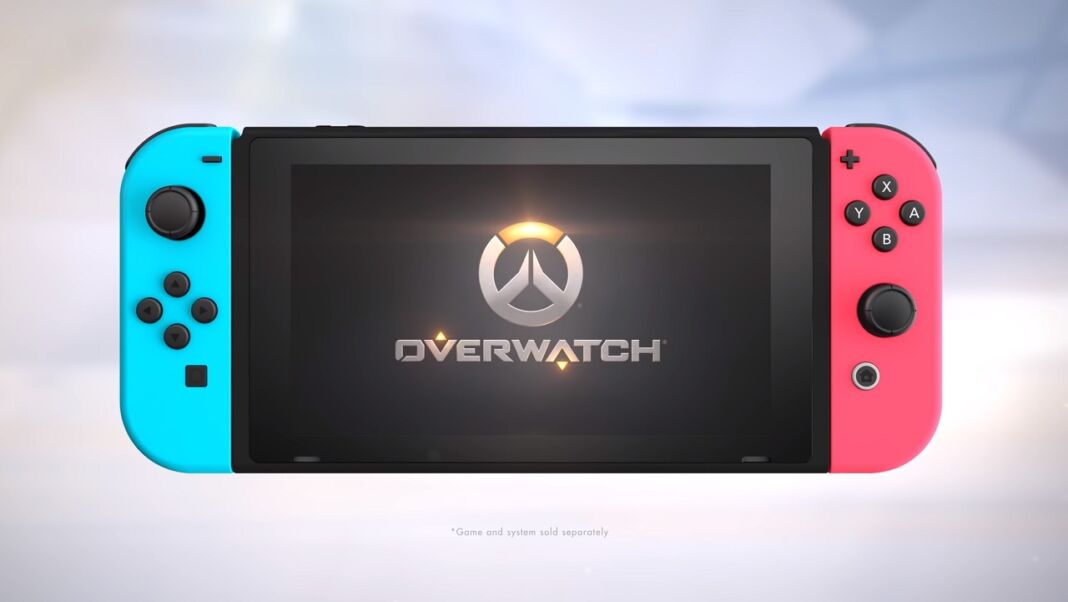 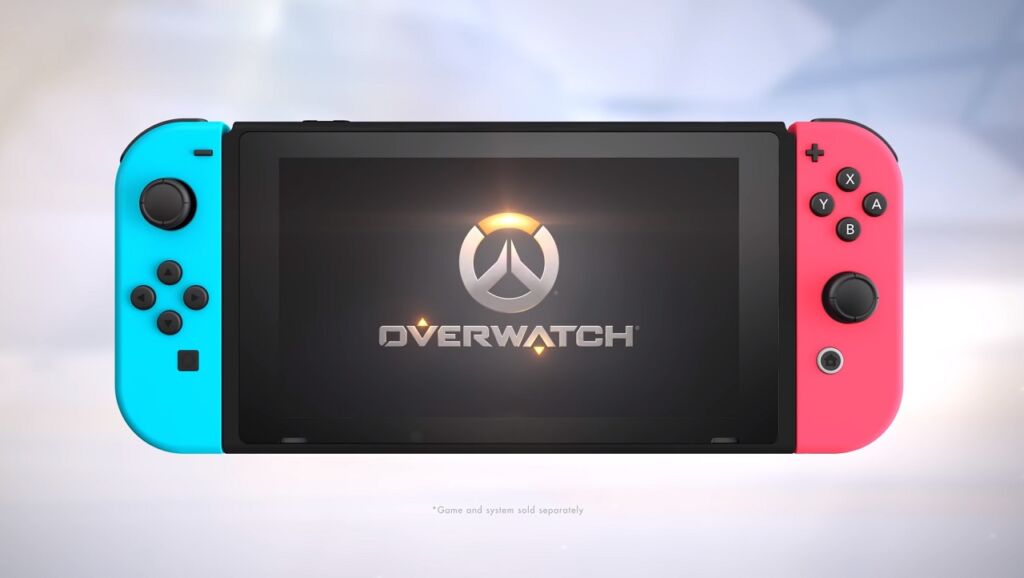 Overwatch is currently available on the Playstation 4, Windows PC, and the Xbox One and it’s the first time that the game will be available on a handheld console. Overwatch will come with exclusive features such as motion controls that will help you in aiming which is really essential in the game.

Overwatch is scheduled to be available for Nintendo Switch this October 15. Check out the announcement trailer of the game below:

Witcher 3 arriving to the Nintendo Switch this year