Home Android Samsung Galaxy A70 and Galaxy A80 Gaming Test 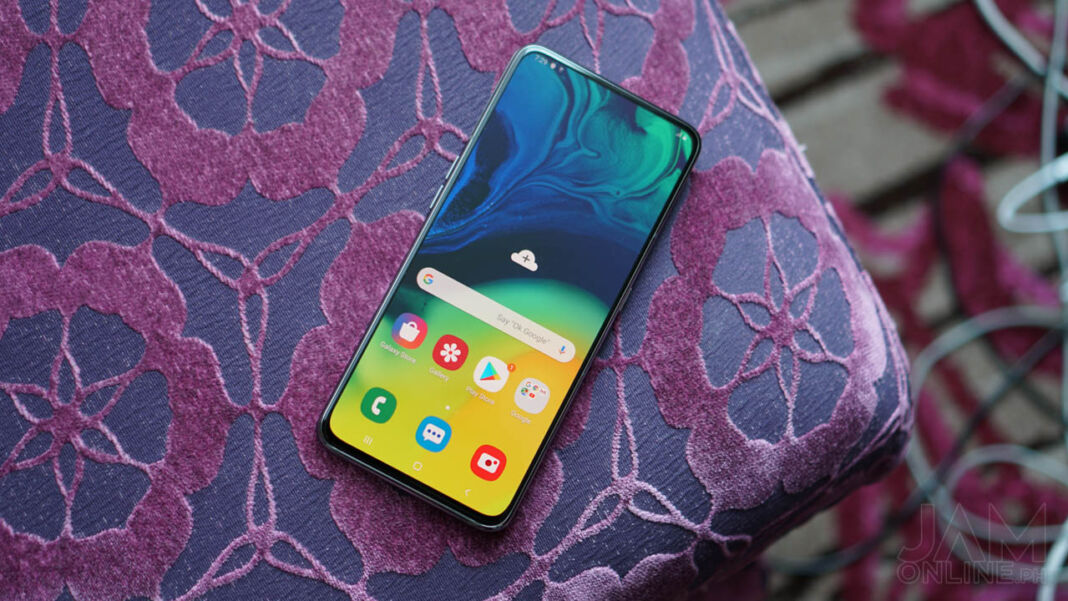 We tested different games on both smartphones including PUBG Mobile which is very popular these days, NBA 2k19, and Talion which is a graphics-heavy game. We also benchmarked both smartphones using Antutu so we were able to check how the chipsets of both smartphones perform in the CPU and GPU department.