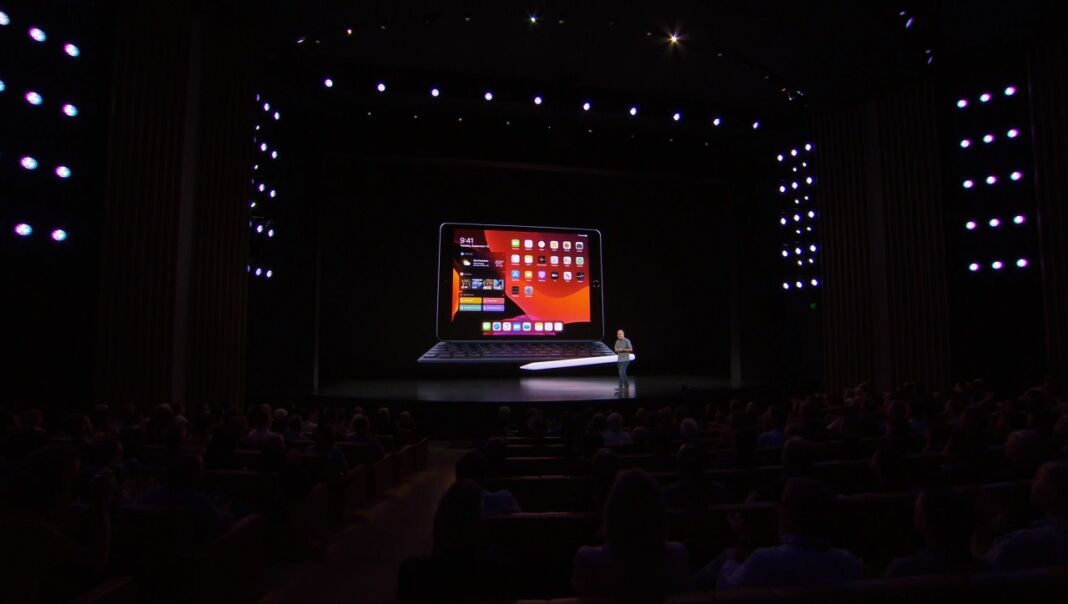 Apple has surprised us today by offering a brand new generation of the iPad and it’s the 7th-generation iPad that comes with a bigger display and also a better performance. Not only that, the iPad 10.2 also comes with a smart connector so you can also connect an external keyboard similar to the iPad Air. 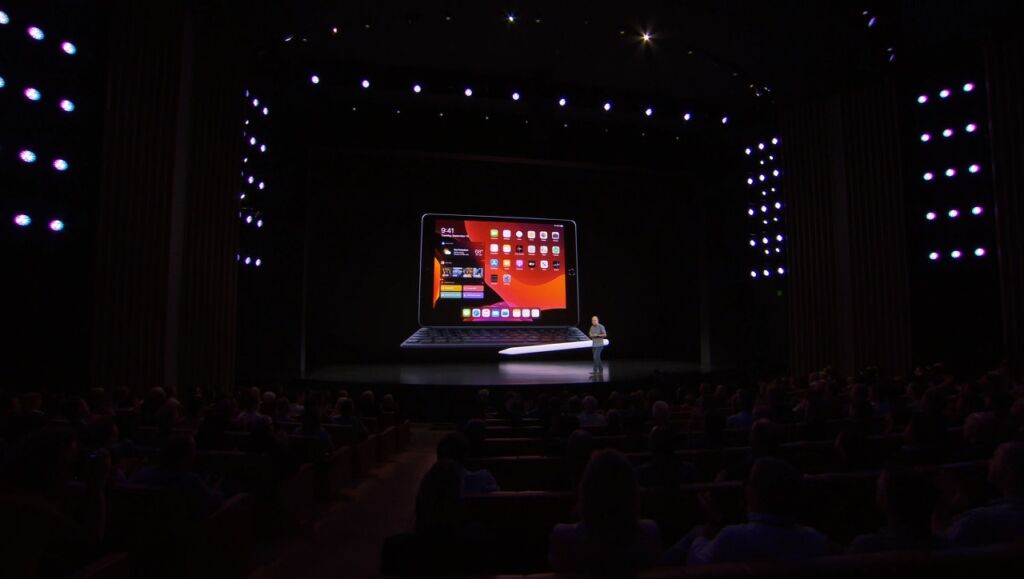 The tablet will still have a home button with a fingerprint scanner or Touch ID and unfortunately, the processor is still A10 Fusion Chip which is getting dated already.

The 7th-generation iPad will still start at $329.

iPhone 12 Pricing Leaked and it starts at a lower price