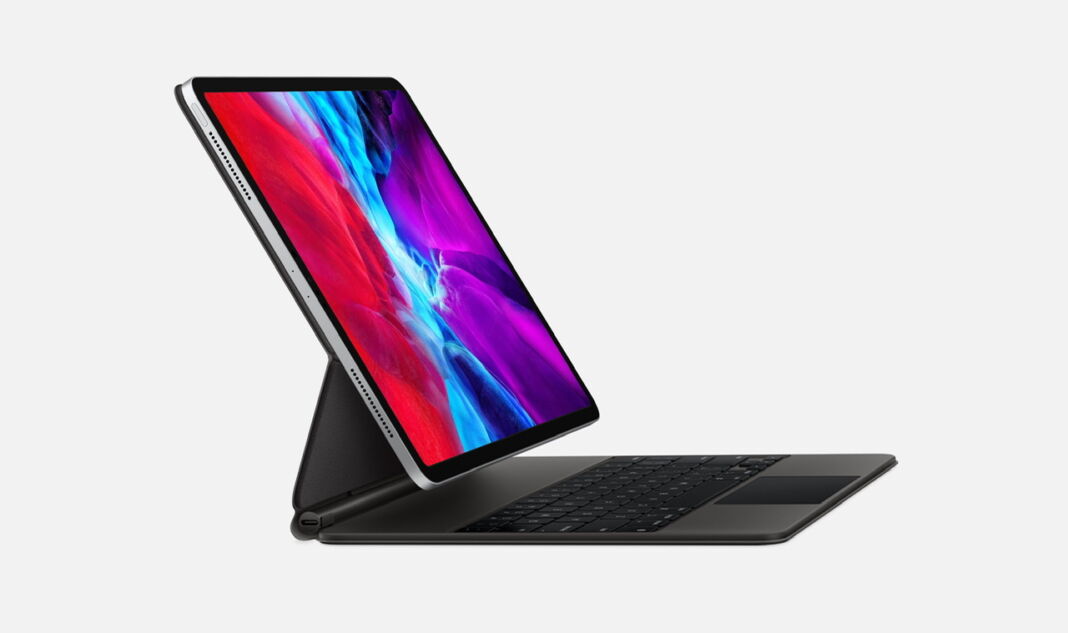 Apple has surprised us with a brand new iPad Pro and on the outside, it looks similar as we got here a thin bezel on the front but on the back, we now have a brand new camera setup as we got here a wide camera, ultrawide, and also a LIDAR scanner for depth sensing and also AR. The tablet also runs on the latest A12Z Bionic Chip in which they boast as more powerful than most Windows PC laptops. 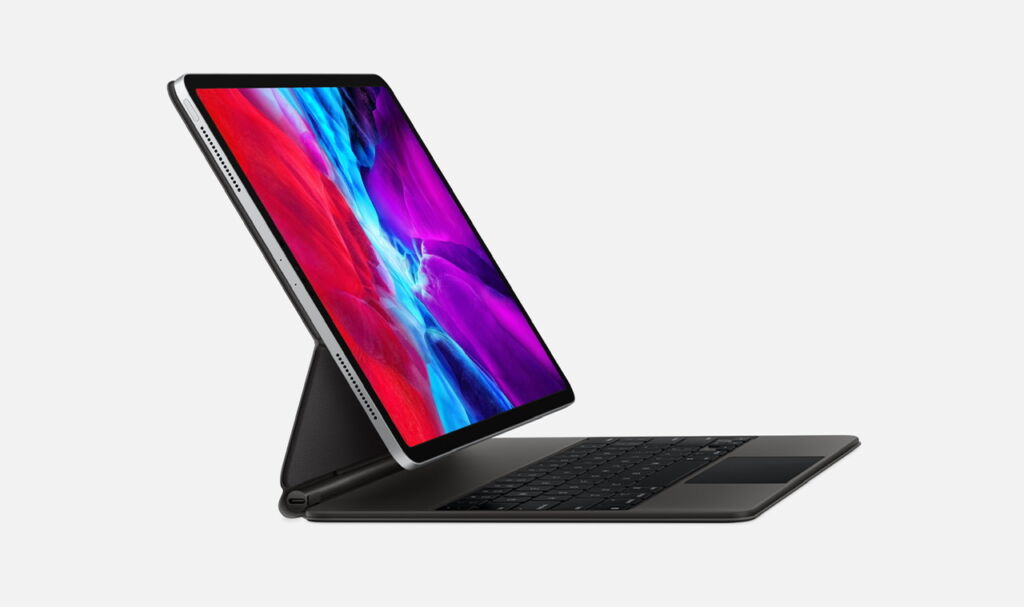 And of course, the tablet will still come with a 120Hz Promotion display and this one would still come with gigabit LTE. The tablet also boasts a brand new keyboard called “Magic Keyboard” and it comes with a USB-C passthrough charging and a “Smooth Angle Adjustment” that lets you adjust the angle of the tablet when using the iPad Pro. Not only that, this one also comes with a trackpad that you can use for the iPad Pro. The iPad Pro comes in silver and gray and it now starts with 128GB. There’s a 256GB, 512GB and 1TB storage options too. As excpected, there’s a 12.9-inch iPad Pro too. The Magic Keyboard starts at $349. Here’s the local pricing of the iPad Pro 2020 in the Philippines