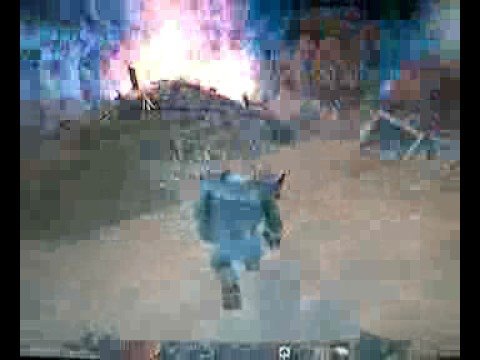 I’ve been reading reviews of the new aluminum Macbook for the past few weeks. So I decided to make a short review of this macbook. For me the price tag of $1299 (PHP 72,000 in the philippines, which is more expensive) is worth it. Why?….Read the Review after the jump 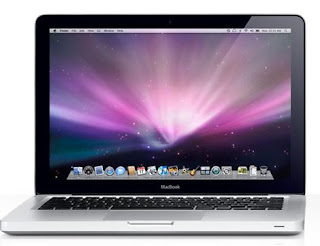 Design
The new macbook have been for its ubersexy body, which is made from a block of aluminum. BTW, the old macbook is made up of polycarbonate plastic. But now,because it is now made up of aluminum, its case will be recyclable. Apple is also aiming for more greener computers which means more enviroment friendly materials. To make it greener they make the case aluminum and they also remove the harmful toxins in their products.

Where the hell is the click button?
One of the attracting features of the new macbook is the new multitouch glass trackpad which is buttonless. Why is it buttonless?, Because the trackpad is already the button that means there are more space for your finger to swipe, rotate, pinch and other multitouch feature.

Display
The macbook has a 13.3″ LED backlight LCD screen.After reading a ton of reviews of this macbook, All I see is that the people hates the glossy display because when you’re outside, it is very difficult to see the display due to its massive glare, but even you’re inside your house, you will find the display of the macbook annoying because of the reflections. The native resolution of the macbook is 1280 x 800 which is similar to my notebook which is only 12.1″. The resolution of the former macbook and aluminum macbook is the same but thanks to the LED backlighting feature of the new macbook, it is much more brighter.

Keyboard
Apple has change the color of the keys, instead of its colors is similar to the precision aluminum body they made the color black which has an attracting contrast (which has also the same colors of our keyboard) . The problem with these keys are the dirty smudgy fingerprints are noticeable, So it will make you wipe your keyboard most of the time. One of the new features of the aluminum macbook is the LED backlight keys for the 2.4 GHZ macbook. Too bad the 2.0 ghz macbook doesn’t have that feature

The juice.
On the apple’s website. It says that the macbook last up to 5 hours when you’re browsing the internet using Wi-Fi. When I read the reviews, they almost got the same. When they test the batteries of the macbook they get a 3-4.5 hours juice. And almost 2-3 when you’re doing some hard work in your mac.

Intel to Nvidia
For me, Apple made a good move. Nvidia’s 9400m are more powerful than the latest video card of Intel which is GMA 4500MHD. Nvidia’s 9400m Video card is 5x more powerful than the former macbook’s video card which is X3100. And base on the reviews that I read, The aluminum macbook can play SPORE with low settings. You can also run Warhammer Online in the new macbook with a playable FPS (Check The Video Below). The laptop can also run Crysis which is a demanding game but it will run only on low FPS, And AFAIK because of the FPS, It is not playable.

WAR On a 2.4 aluminum Macbook

CONCLUSION
All in all, For me The macbook is a great bargain even though you will see the PHP 72,000 price or $1299 in USA. Despite its annoying display, its lack of connectivity this thing is still great. The recyclable materials makes it more good, also the precision aluminum body, and the more powerful video card and a long battery life despite of the powerful video card