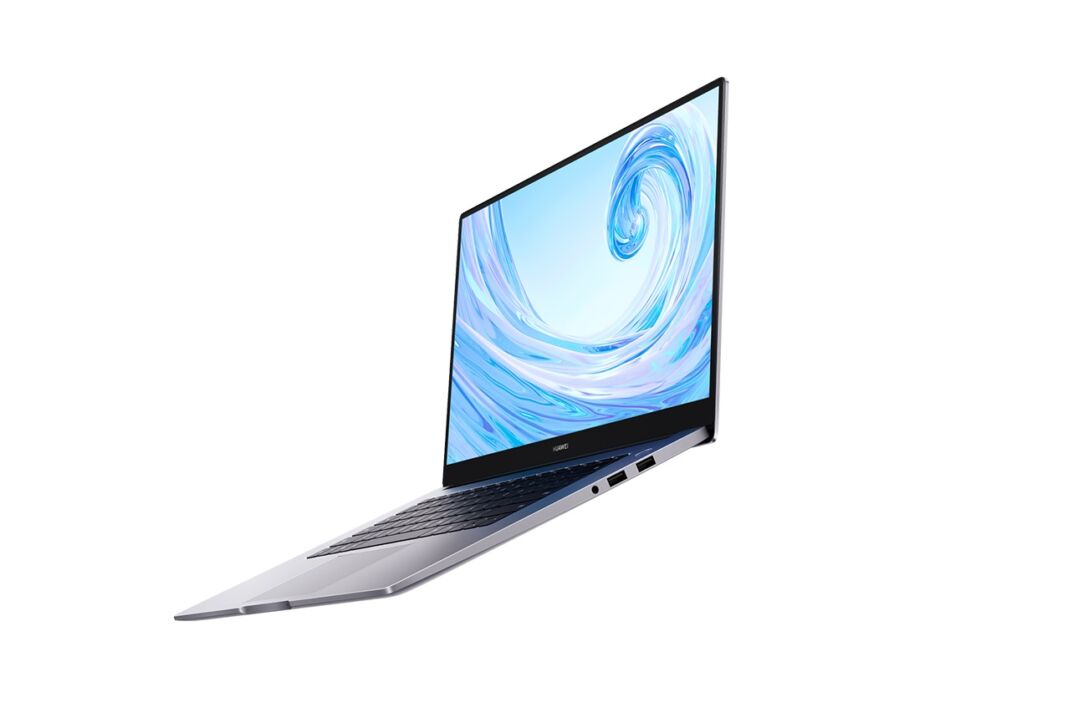 Huawei Philippines has just teased the arrival of the Huawei Matebook D 15 in the Philippines and it will be the one of the few notebooks to arrive in the country to come with Ryzen CPU inside. From the name itself, the notebook will come with a 15.6-inch display and also some cool features including Huawei Share and also a USB-C charger that you can use with other Huawei devices.

The Huawei Matebook D 15 will come with recessed camera too that is hiding discretely in your keyboard. It pops up when you press it. Aside from that, it will also come with a fingerprint scanner and the notebook will have a clean look. And of course, this one would run on Windows 10 Home. 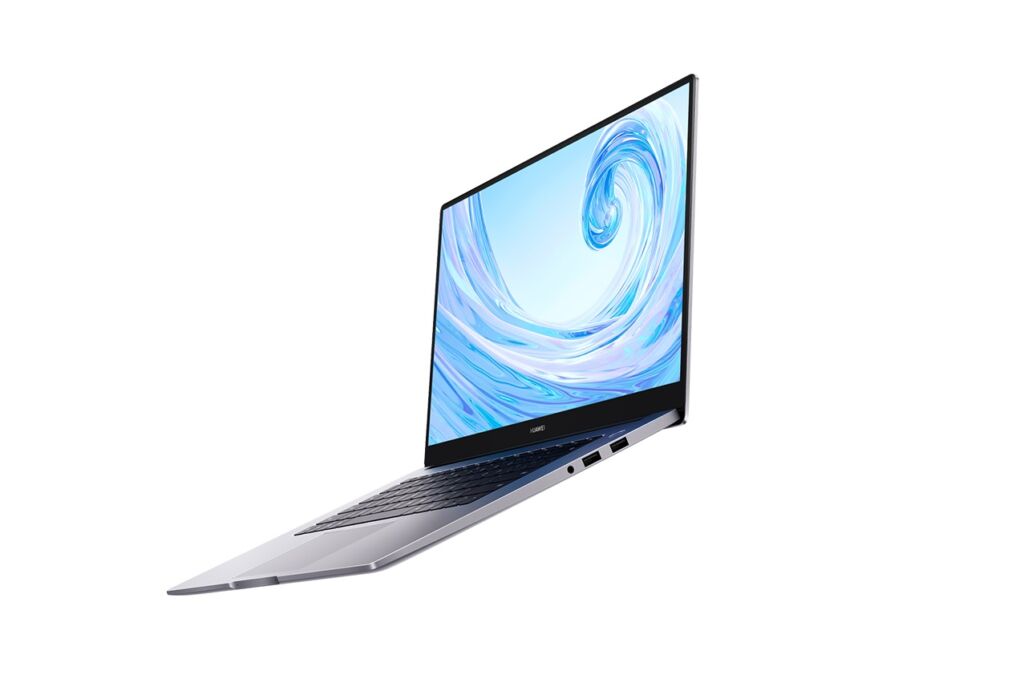 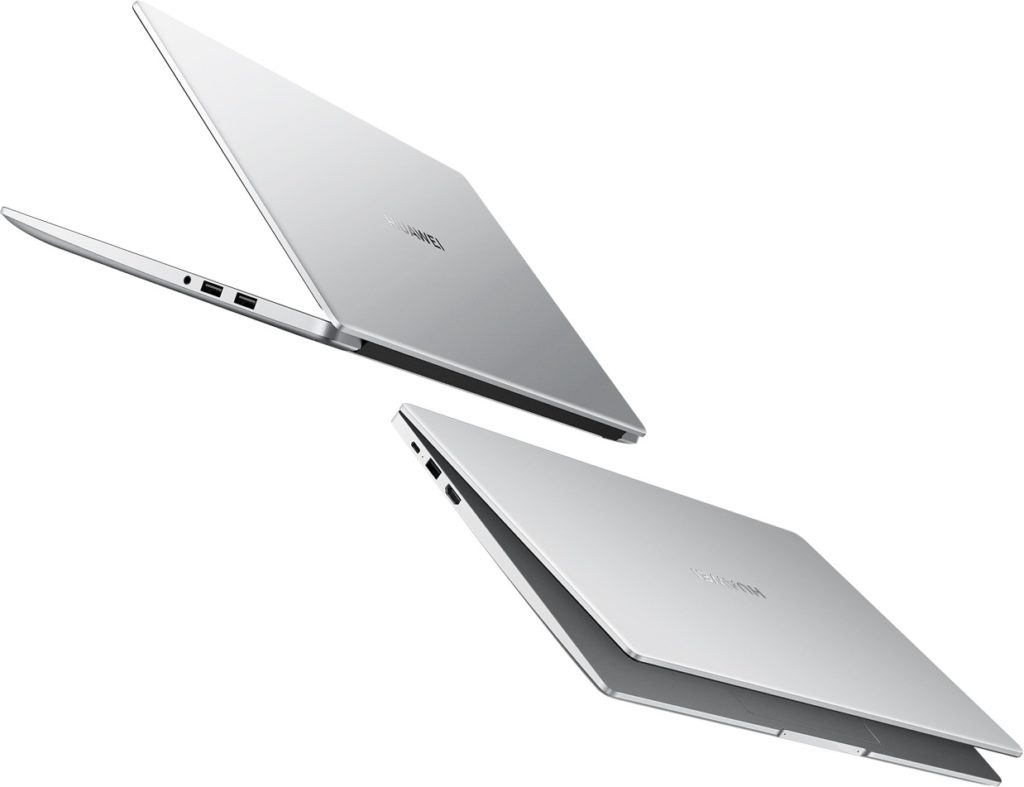