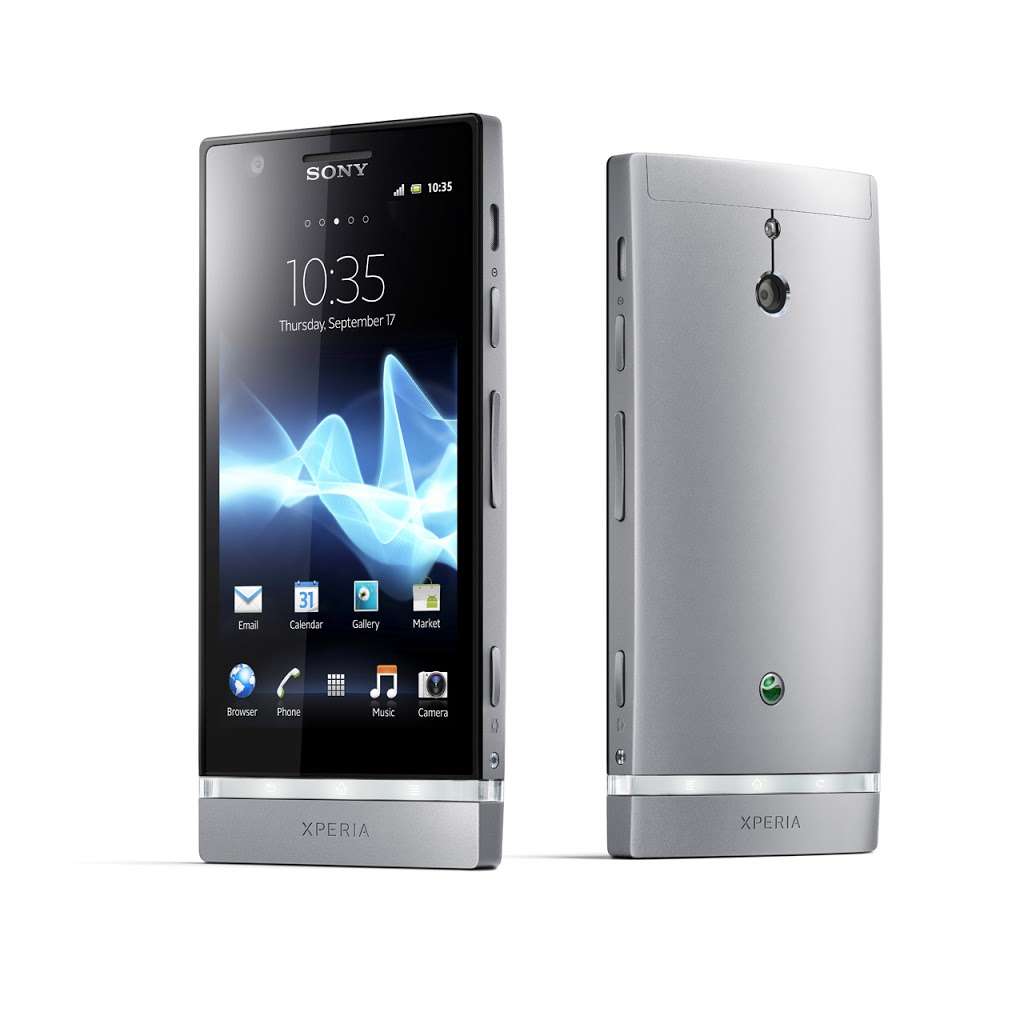 Sony Xperia S just got a little brother at MWC 2012 in Barcelona. Sony Xperia P, the aluminum clad smartphone got its similar looks from the Xperia S but this much more smaller and some of its specifications were downgraded like the screen resolution. The Sony Xperia P is the mid-range phone using the NXT design. Some of its notable features are “WhiteMagic” on the 4″ qHD reality display, NFC, Dual core processor and HDMI. I hope that this phone will be available soon at a reasonable price.

Sony Xperia P Reviews and Hands-on
Sony Xperia P Price in the Philippines
It will be available at Widget City for P20,500