Home Technology ASUS Zenfone 3: Is it worth it? 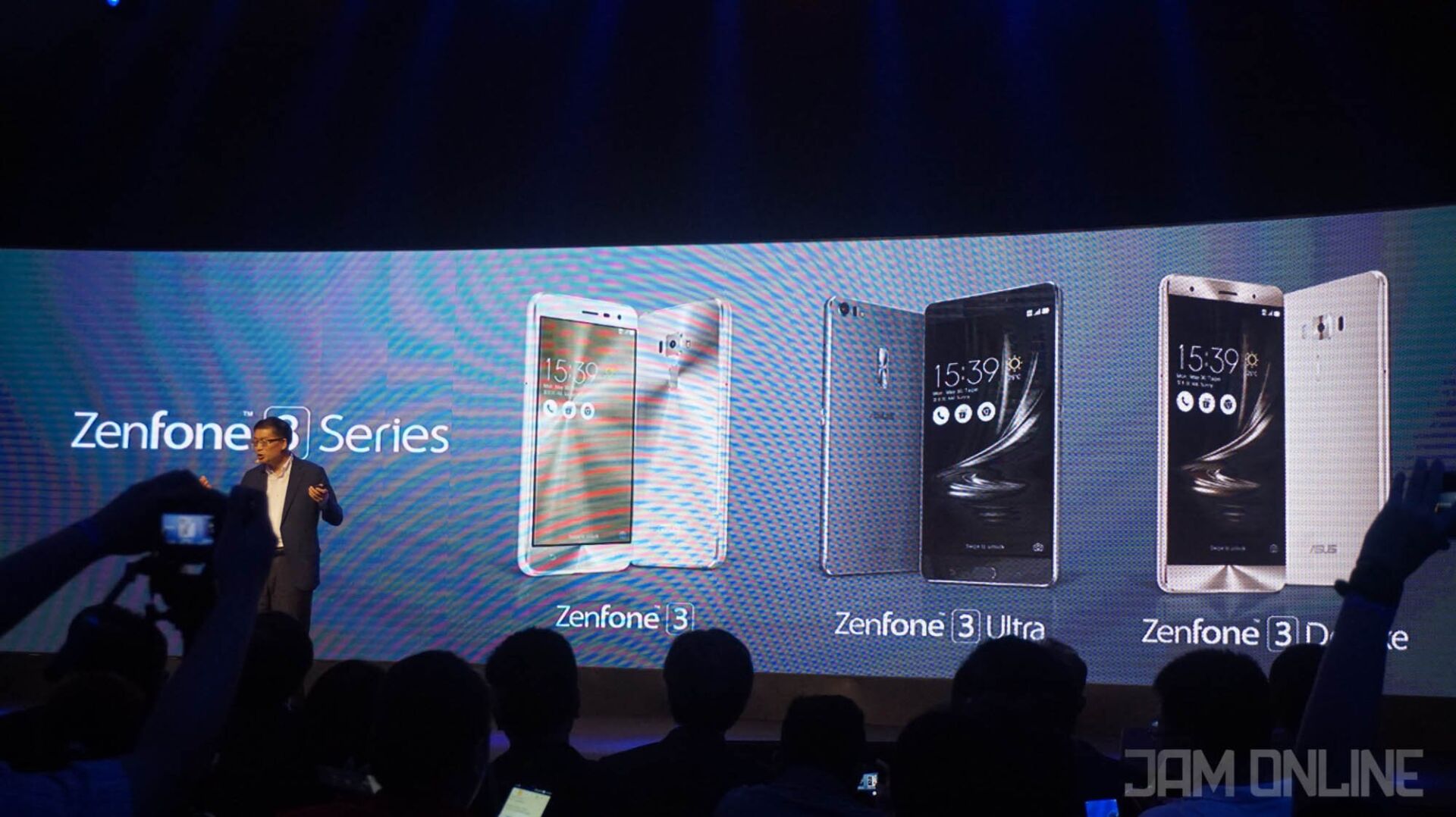 Before we get down to this, let’s talk about why there are some people who are disappointed with the ASUS Zenfone 3 series. First, it’s because ASUS has been known for offering powerful devices at a more affordable price compared to its competitors. Lastly, many Zenfone fans have expected that the price range of the new Zenfones would be almost similar to the starting price that was announced in Computex. Actually, It is in Computex where people expected a lot from these Zenfones. The starting price of the Zenfone 3 series that was introduced in Computex is very far from the one that we have right now in the Philippines. But the real question is, are the new Zenfones worth it? But is it still worth it? I think yes. I know, the new Zenfones are now more expensive but this is the third generation, they need to ante up their brand, and they need to generate more income for the company. Also, the new Zenfones now packs a Qualcomm processor, premium materials and design. And overall, we loved the device in our review. I believe that the upgrades that were made on the Zenfone 3 is still justifiable and the smartphone is still good despite its price increase. 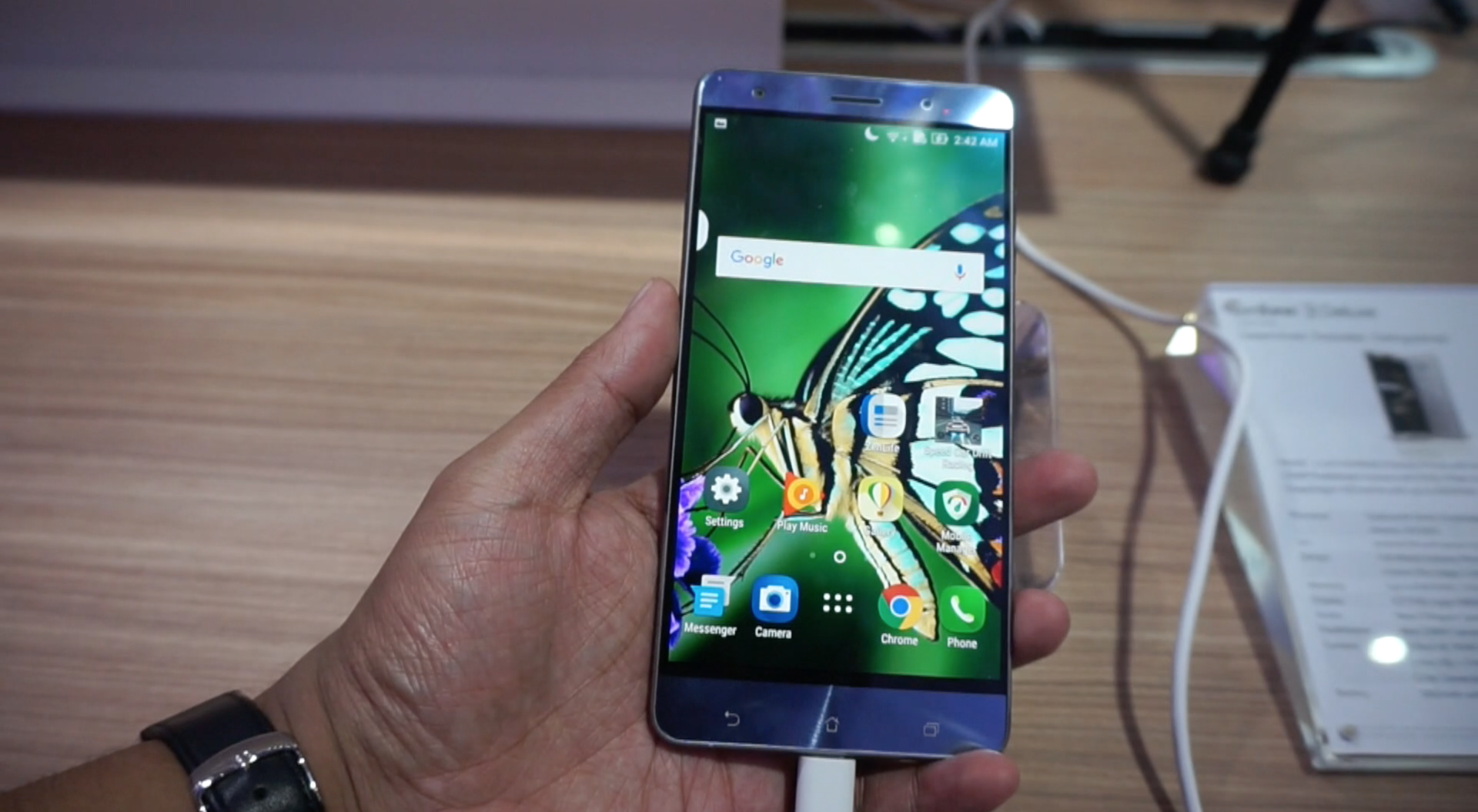 But with the Zenfone 3 Deluxe and the Zenfone 3 Ultra is where we have a problem. First, I believe the Ultra is a niche device. It has a big ass display and a really good speakers (Personally, I love those features on the Zenfone 3 Ultra) but not everybody would like to buy a 6.8-inch device as their main phone. It’s just too big for most people. Second, the local pricing is too far from the announced price during the Computex and lastly, the they set the pricing of the both the Ultra and the Deluxe at the premium level or at the level flagship Samsung smartphones and iPhones. Well, it’s not really bad since you’re getting a smartphone with premium and powerful hardware but it would be hard for ASUS to penetrate that easily since Samsung Galaxy flagships and iPhones own that range. Not only that, ASUS has to have a feature that sets apart the Deluxe from the likes of the Note7 and iPhones.

Yes, the prices are now steeper but you’ll get what you pay for. Personally, I’ve ditched my Nexus 6P running on Android Nougat beta for my Zenfone 3 which was given to me by ASUS Philippines. Yes, it was this good but still not as good as the current flagships in the market. I think the prices of the Zenfone Max, Zenfone 3 Laser & Zenfone 3 are justifiable but I’m not sure how ASUS will pit the Zenfone 3 Deluxe and I’m not sure how the Zenfone 3 Ultra will fare in our market.