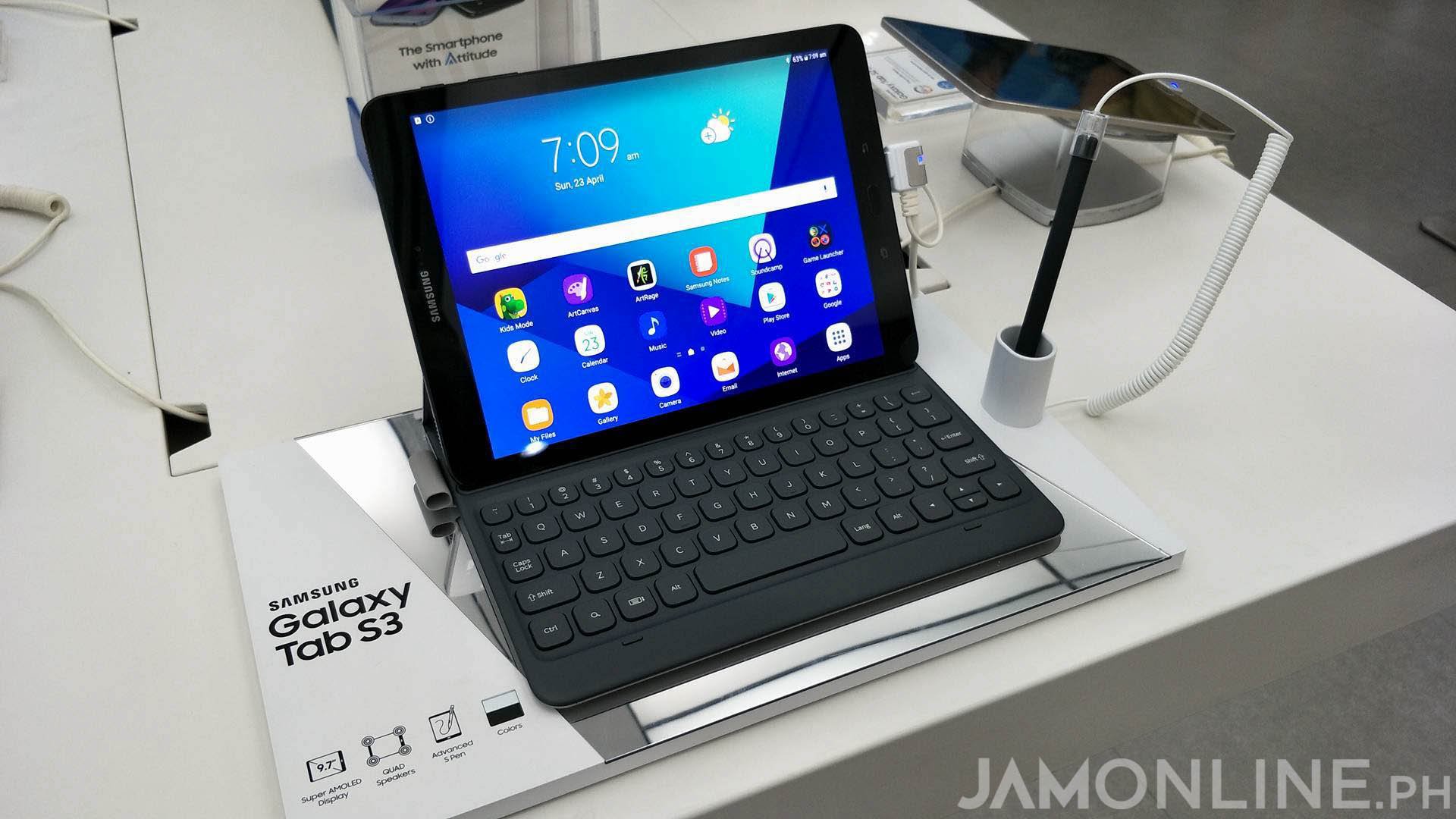 The Samsung Galaxy Tab S3 LTE is now available for P37,990 while the keyboard cover will be available soon for Php6,790