At the back is where you can see the Vivo logo. It actually looks clean at the back and not the smartphone has a curved unibody design that fits well in my hand and has a comfortable and ergonomic design. The still sports a micro USB port below along with the 3.5mm audio jack while the volume rocker and the power button of the smartphone are placed on the same side. The smartphone also sports a triple card tray so you can use two sim cards and a microSD card on the smartphone. Noticeably, the smartphone is missing a fingerprint scanner on this one. Yes, they don’t have that one on this smartphone instead, the Vivo Y71 utilizes the face unlock technology of the smartphone. Speaking of face unlock, it works slowly compared to other smartphones but it can be managed to unlock the smartphone using face unlock most of the time except at really low light conditions. One of the bets things of having this smartphone is its display. The Vivo Y71 has a 6-inch HD+ display with a resolution of 1440×720. It’s not as good as the Vivo V9 but you’ll be happy to have a large 6-inch display on this smartphone. Don’t worry too much about its large display because it doesn’t feel big to the hand because of the18:9 display aspect ratio. Despite only having an HD resolution, the display of the smartphone looks fine to me. I’m actually pretty happy with its display despite having that resolution. The colors are just fine and also the viewing angles. Overall, it was just a fine HD display. But if you’re used to high-resolution displays then that might be a problem. 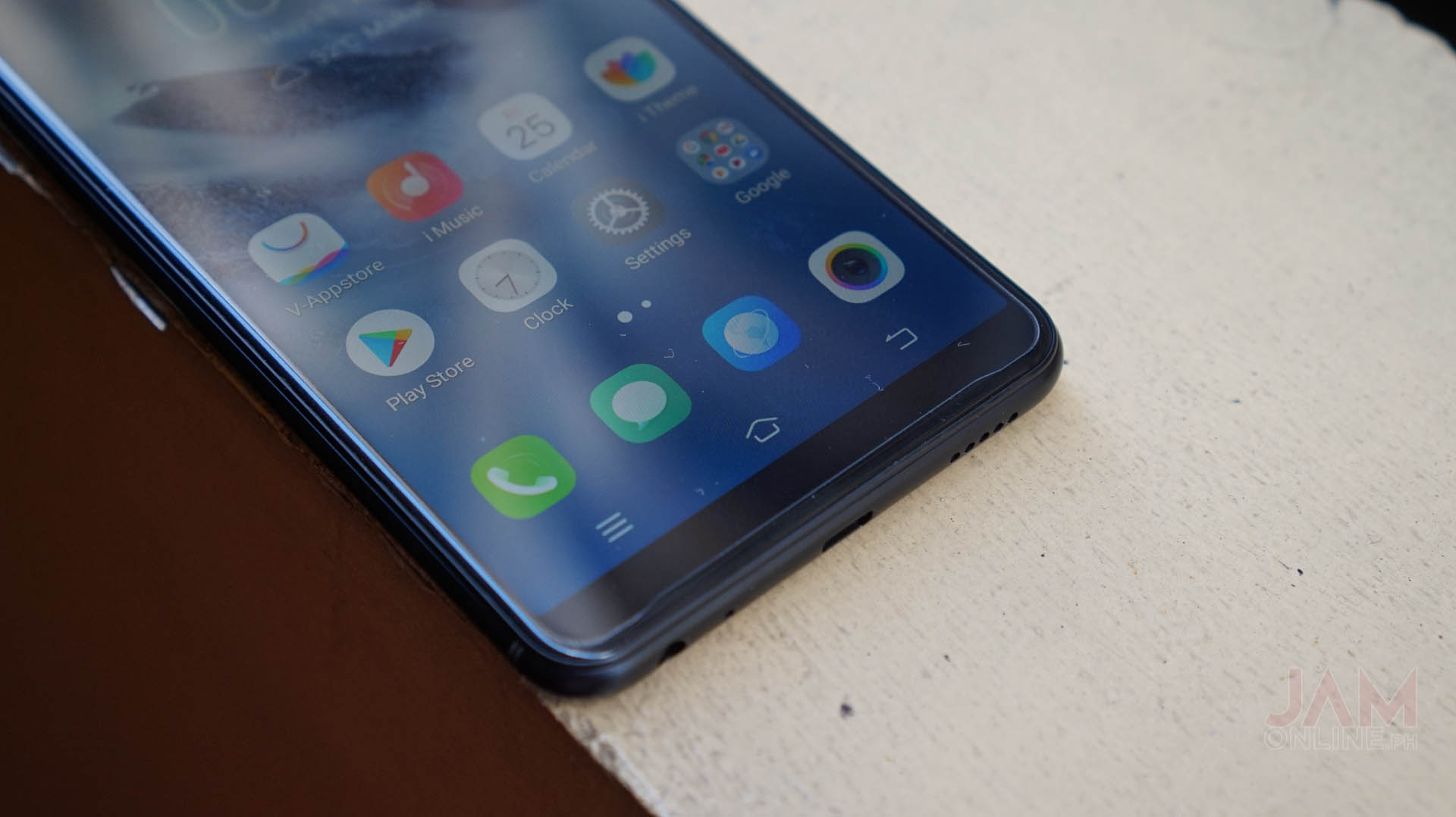 The Vivo Y71 is running on Android 8.1 Oreo with FunTouch OS 4.0. The looks of the UI is clean and it’s also pretty fast. I actually like the interface of the smartphone as I can easily access different features by just swiping up from the bottom and just check only my notifications when swiping down from the top.

One of the things to like about the Vivo Y71 is that the smartphone uses a Qualcomm Snapdragon 425 chip. The chip is not new but it is mostly seen on smartphones with an affordable price tag. Well, the Vivo Y71 didn’t fail to deliver to my expectations. Yes, it isn’t the most powerful chipset in the market but it can applications without problems and also some modern games. Another good thing about this smartphone is its battery life. We got a 3360mAh of battery inside the smartphone and in our PC Mark Work 2.0 test, we got a battery life of 8 hours 56 minutes which is pretty good. 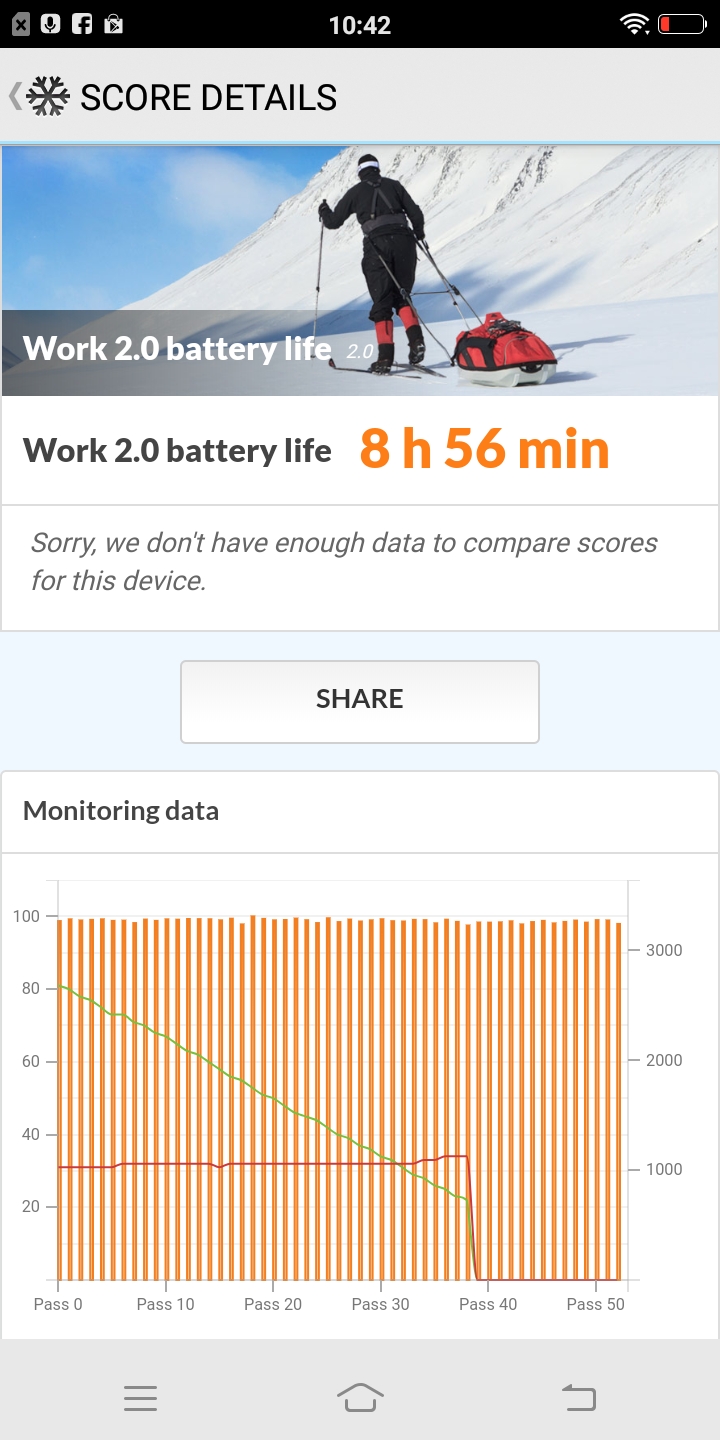 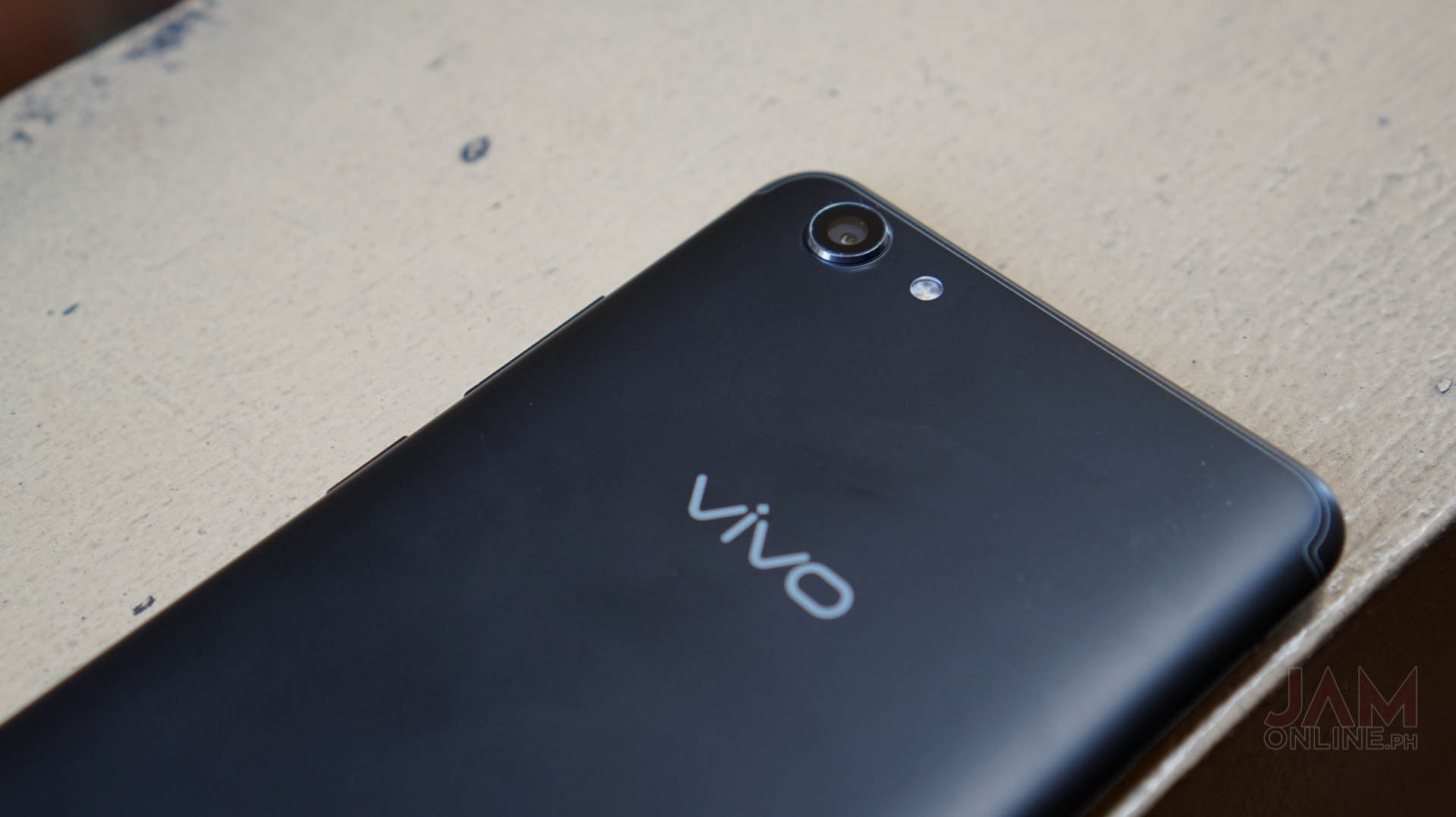 The Vivo Y71 has a 13-megapixel rear camera along with LED Flash. It also packs a 5-megapixel front camera shooter with a lot of available modes. As expected, the smartphone doesn’t have the same AI functionalities of the Vivo V9. Well, the rear camera of the smartphone is just what I expected on an affordable Android smartphone. Most of the shots that I took were sharper than I expected and sometimes, I do get the right colors. However, at low-light, it’s hit-and-miss. I noticed that skin tones are a little bit different alow light and the colors of the shots weren’t that great. Check out the shots that I took using the smartphone below.

The selfie camera of the smartphone was pretty nice. I liked the sharpness of it and the portrait bokeh works pretty well for an affordable smartphone. The Vivo Y71 caters to the budget market. It’s for the people who are just looking for a smartphone but doesn’t need a really powerful hardware inside but don’t worry because the Snapdragon 425 inside is still enough for most apps and some games. The camera of the smartphone isn’t disappointing too and we do have a pretty good battery life on this one. However, you might be turned off with its lack of fingerprint scanner.