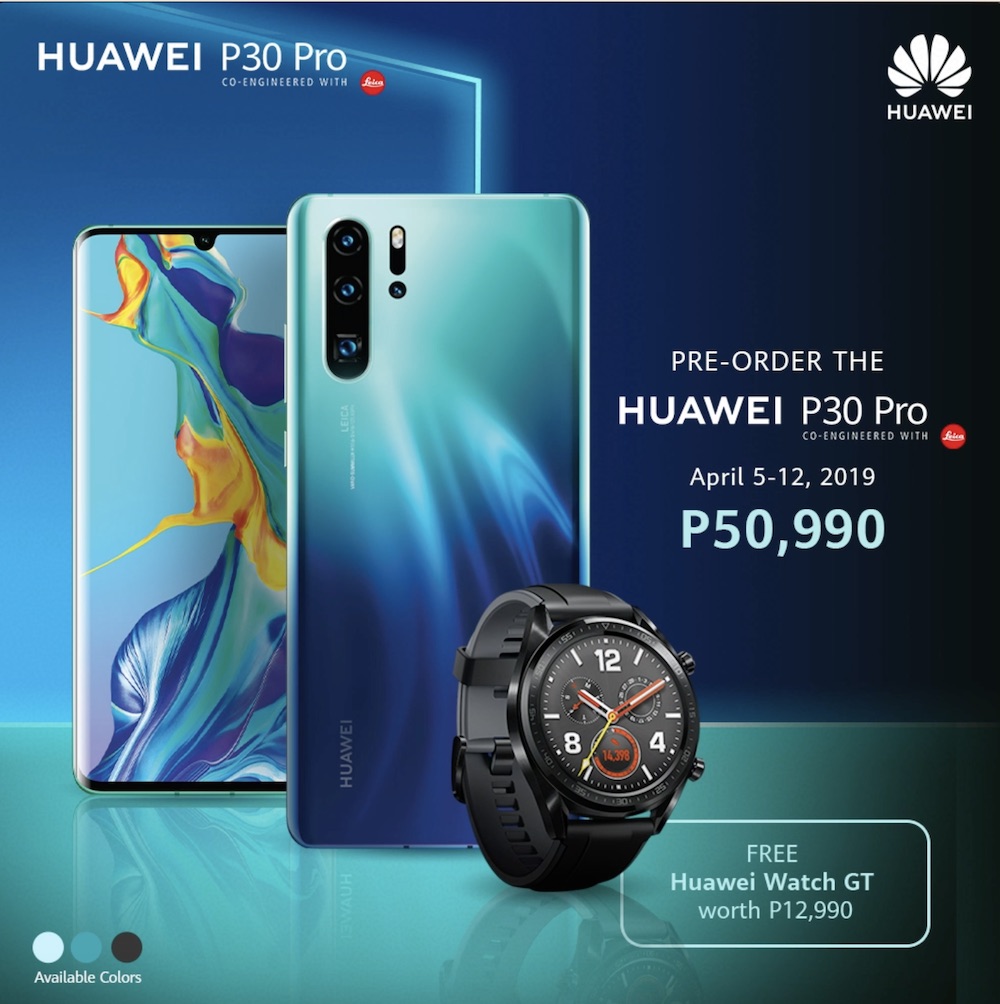 The Huawei P30 series will be open for pre-order this April 5, 2019 up to April 13. The most affordable of them all is the Huawei P30 Lite that comes with a triple lens camera but without the Leica lens and it has a slower hardware inside while the Huawei P30 features the latest Kirin 980 chipset and lastly, there’s the best of them all, the Huawei P30 Pro that features a 50x camera zooming that is really ungodly. If you want to pre-order a brand new Huawei P30 smartphone, just head over to this link: http://tinyurl.com/PFB-P30Registration