After much hype from the fans and OnePlus itself, the company finally revealed its next flagship killer, the OnePlus 7T. Alongside the OnePlus 7T launch is the OnePlus TV just unveiled in India, which you can learn more here. 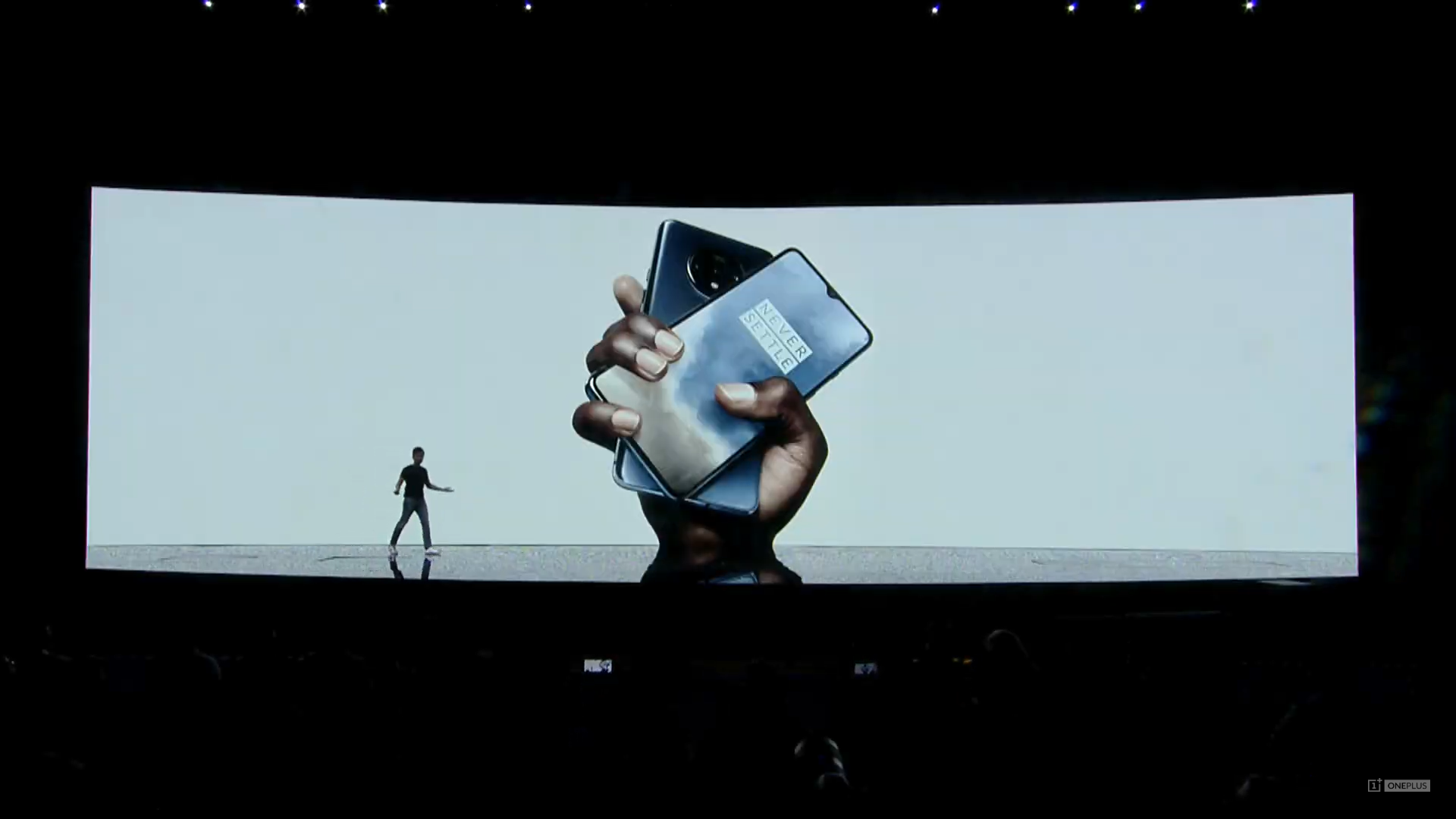 OnePlus announced as early as September that the 7T will be having 90Hz display, similar to the OnePlus 7 Pro. The OnePlus 7T uses a 6.55″ FullHD AMOLED Display with HDR 10+ certification. It also has the same drop dewdrop notch found on the previous OnePlus 7 and OnePlus 6T devices. Apple’s camera design on the iPhone 11 Pro and Pro Max received mixed responses from fans and enthusiast. It’s uncommon to see a square housing triple cameras where it could’ve been a traditional circular rectangle. OnePlus’ take, on the other hand, is housing the OnePlus 7T’s triple camera setup on a bigger circle placed on the upper center of the device.

The Livestream didn’t reveal the full paper specs and configurations of the OnePlus 7T. There will be 2 variants to choose from, Glacier Blue or Frosted Silver. The OnePlus 7T starts at $600(~Php 31,200) and goes into retail on October 18 in the US.