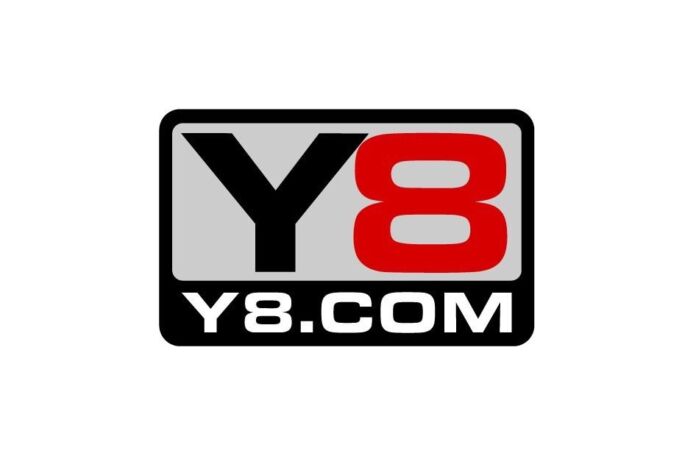 Y8.com is a popular free-to-play website containing a social network of 30 million players. Y8 Games, the company behind y8.com, is a renowned game publisher and developer and is, unfortunately, announcing that it will shut down most of its games. Y8.com’s game library is made up of mostly Adobe Flash, WebGL, and HTML5.

There are rumors that Y8 games will be shutting down y8.com this year. It turns out, the website will not be closing, but a butt-load of its game library bids farewell to our childhood. While y8.com’s game library is diverse, most of the chunk and popular ones use Adobe Flash. The website will no longer support Adobe Flash. Other games based on WebGL and HTML will remain with some Adobe Flash-based games shifting to the formats mentioned above.

The social gaming platform is well known for its classic and arcade-style games. Other popular genres are dress-up, car games, and 2-player games. Most of us grew up playing these types of games back when Fiber internet, mobile gaming, and eSports were not yet a thing.