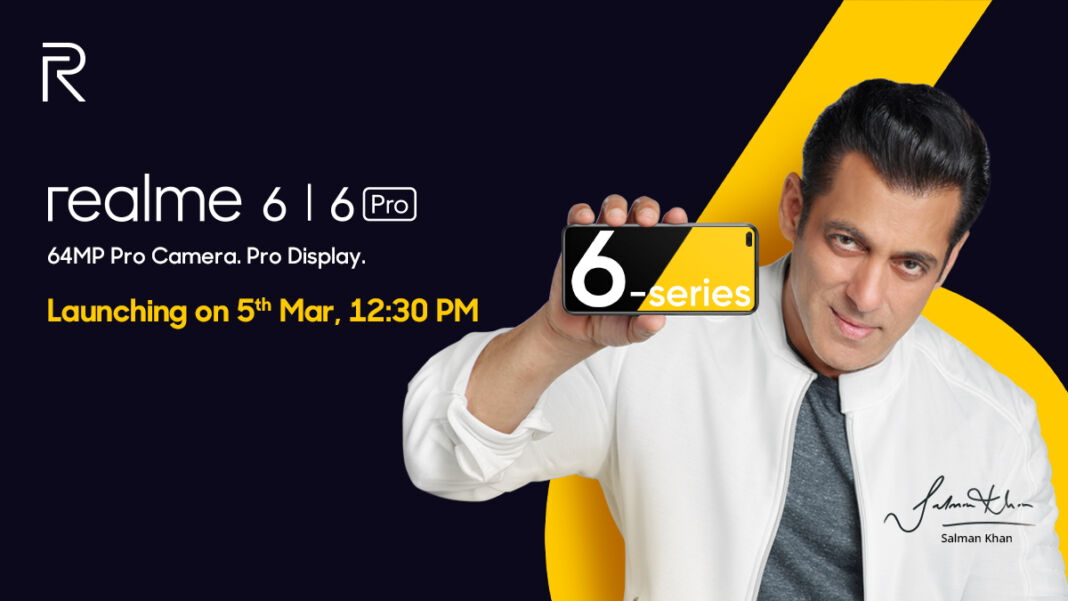 Looks like Realme 6 series will be arriving soon months after the release of the Realme 5 series in the Philippines as realme has announced that the realme 6 and the realme 6 pro will be launched next week and as expected, there will be a lot of upgrades for the upcoming smartphone of realme. Not only that, but they’ll also release their first fitness band this March and it will come with a heart rate monitor, OLED display and of course, it will be available in black and yellow.

The realme 6 and 6 pro along with the realme fitness band is expected to be unveiled this March 5.