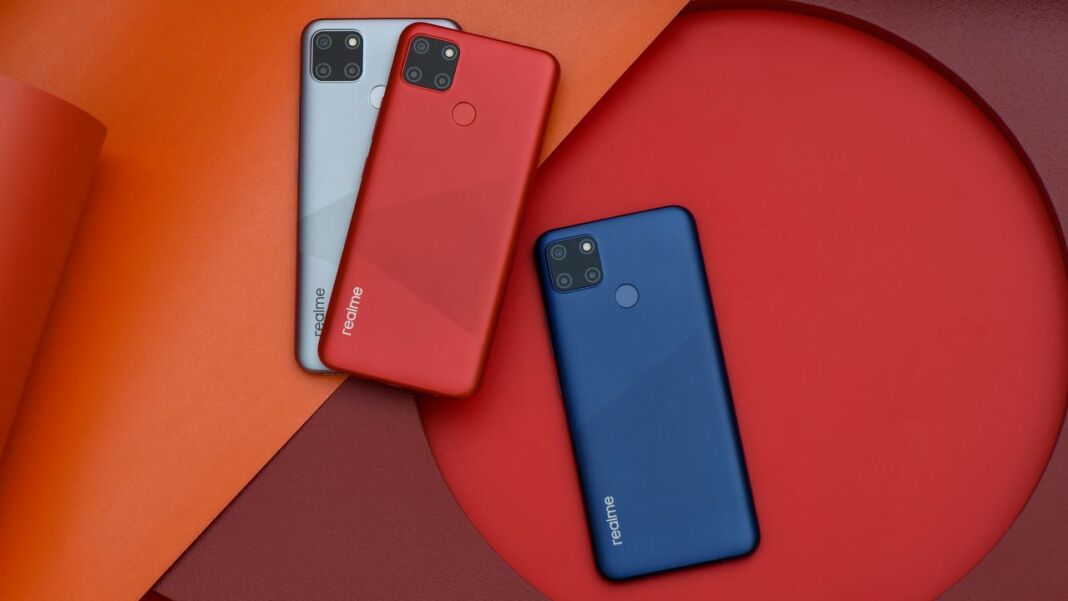 Yesterday, realme Philippines has ended the day with their music fan fest with some of the popular artists in the country but not just that because they’ve also unveiled the realme C12 that packs a large 6000mAh battery and also a triple camera. They’ve also announced the pricing of the smartphone along with the realme buds classic. 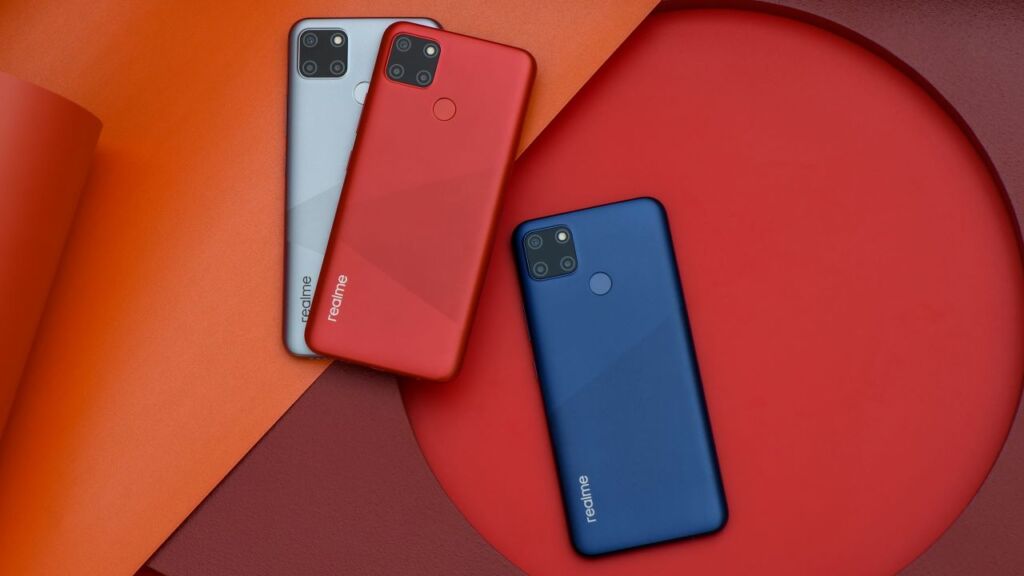 Just like the other realme C series smartphones, the realme C12 will still be affordable as this one will retail for only Php5,990.

While the other product that has been unveiled is the realme Buds Classic and it will come with a price of Php590.