The Realme XT is here! The 64MP quad camera of the smartphone is something that you should really take a look at. You’ll definitely love the quality of the 64MP camera and also the night mode of the smartphone. The smartphone also features an ultra wide-angle along with the macro and depth sensing cameras. 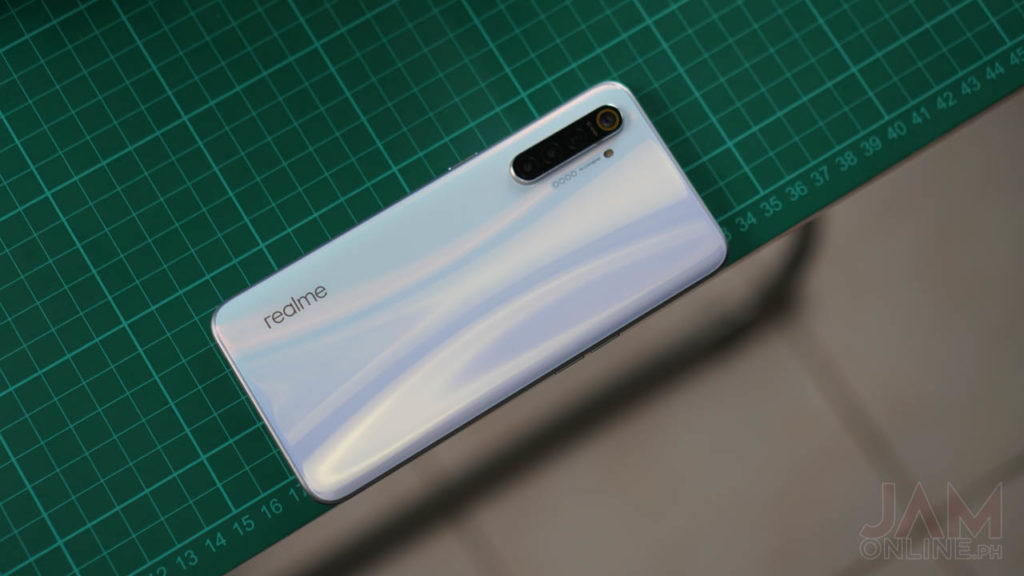 The Realme XT is available in Pearl White and Pearl Blue in 8GB+128GB variant for Php16,990