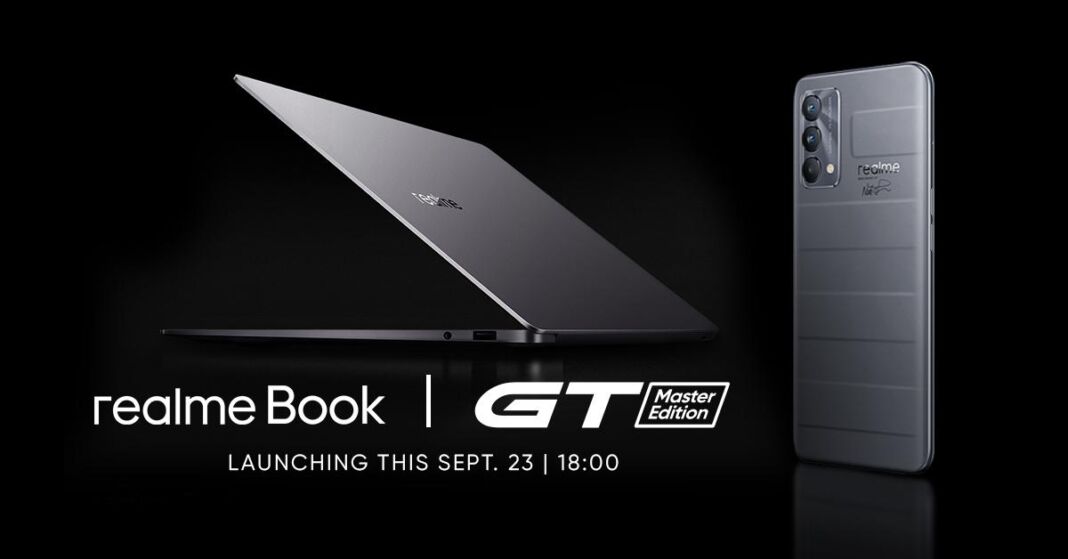 realme Philippines has officially announced that the realme GT Master Edition and their first ever laptop, the realme Book, are coming to the Philippines soon. Both devices offers a premium design but they promised that their latest devices would still be affordable to the Filipinos. 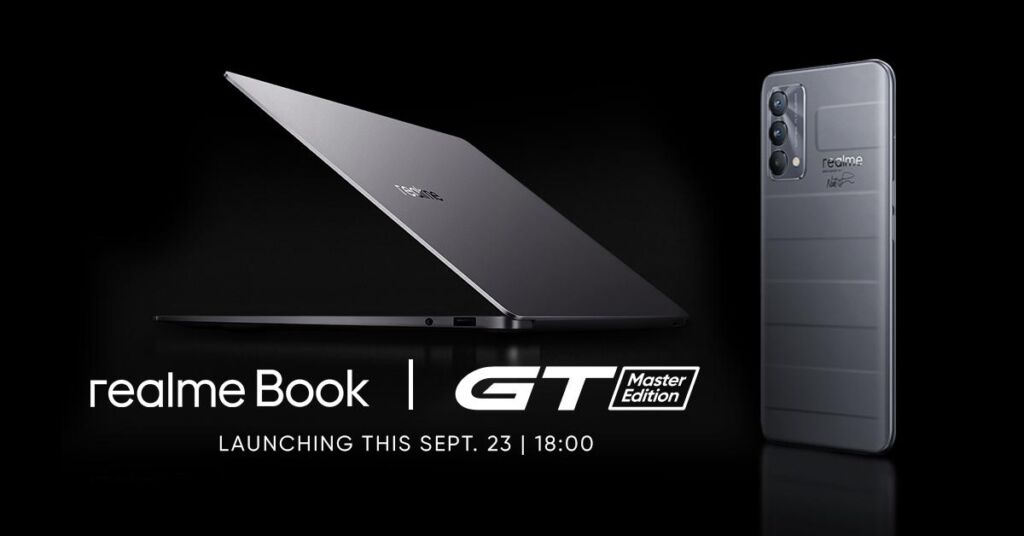 The realme GT Master Edition is the latest smartphone from the company and it packs a Snapdragon 778G Processor inside along with 5G. The design of this one is premium as the smartphone is designed by Naoto Fukusawa who is known for his design in Muji, Herman Miller, and many more. The realme GT Master edition also comes with a Super AMOLED display from Samsung with a 120Hz refresh rate and also a 64MP main camera and 32MP selfie camera. 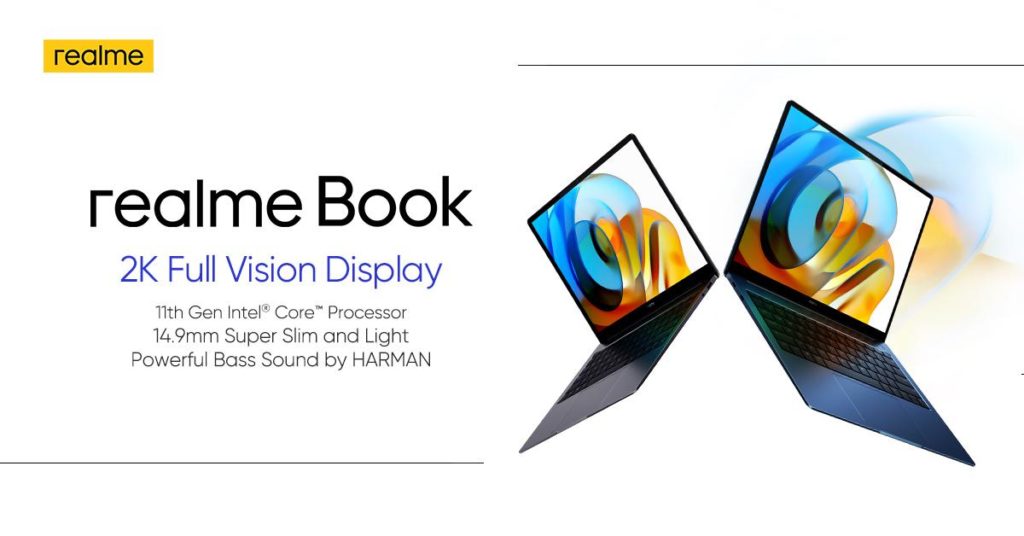 While the realme Book is the company’s first-ever laptop but this one would still have a premium design as the notebook comes with an aluminum chassis. It also features the latest 11th generation Intel Core processors that comes in Core i3 and Core i5 variants with an 8GB LPDDR4x RAM. It also comes with a 512GB SSD and for the display, there’s the 14″ display with a 3:2 aspect ratio and a resolution of 2160×1440 which makes it sharp.

The body of the notebook is 14.9mm thick with a lightweight body of 1.38 kg. The realme book also comes with a 54Wh battery and for the ports, we got here USB-C ports and even a Thunderbolt 4 for the Core i5 variant. For security, the notebook comes with a fingerprint scanner at the power button of the notebook.

Both the realme GT Master Edtion and the realme Book are expected to launch this September 23, 6PMa t the realme Philippines Facebook page and YouTube Channel.