Before Samsung officially launches the S20 series, let us take a look back on how the Samsung Galaxy S10 and Note10 series smartphones positioned themselves and was included in the list of the best smartphones of 2019 – both international and local. Indeed, both the “S” and “Note” series made its mark in the market for giving its consumers and fans the best features a flagship smartphone could have. Samsung Galaxy S10 was awarded by industry standard benchmark DisplayMate’s highest ever A+ grade, with 100% Very Good – Excellent ratings across all categories. It’s bigger brother – the Galaxy S10+ also received high praise for its 6.4” Quad HD+ AMOLED Infinity-O Display, making its way in the top “Best Of” lists reviewing the best smartphones of 2019. 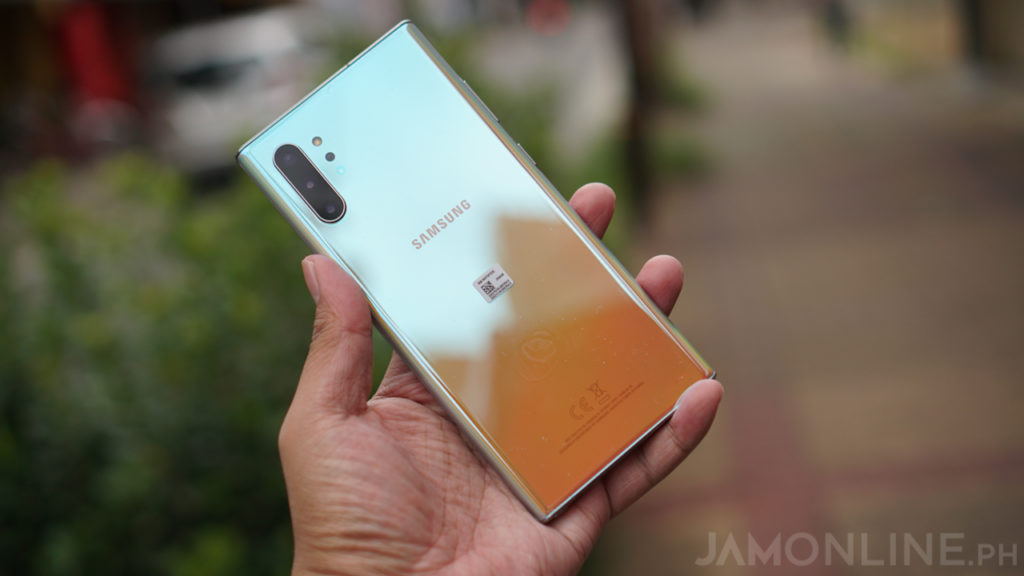 It is on the same year that the Samsung Galaxy Note10+ got its recognition from the DisplayMate with the “Best Smartphone Display Award” sporting the 6.8” Quad HD+ Dynamic AMOLED Infinity-O Display. The year 2019 has been good enough for the brand and the product after receiving consistent positive feedback across all those who have tried and tested the unit. Praises were garnered not just for its display or screen but as well as the usefulness and versatility of the signature S Pen. It is also noteworthy that the Galaxy Note10+ received the highest score of the year in a test by independent benchmark setters DxOMark. It compared the low light camera performance of four (4) leading smartphones, where the Galaxy Note10+ 5G ranked first (1st) in the ultra-wide category for the Best Smartphone Cameras of 2019.

In the tests ran by independent Consumer Association publication listed the Galaxy S10 5G on the top spot, followed by the Note10+ 5G and the Galaxy S10+ as the only smartphones to achieve a score of 90% or higher. All variants of the “S” and “Note” series were given the “Best Buy” badge of approval.

With all the international recognitions for the said devices, the Galaxy Note10+ is also recognized by some top tech media as the best smartphone for Filipino consumers especially in terms of productivity, content creation and multimedia.