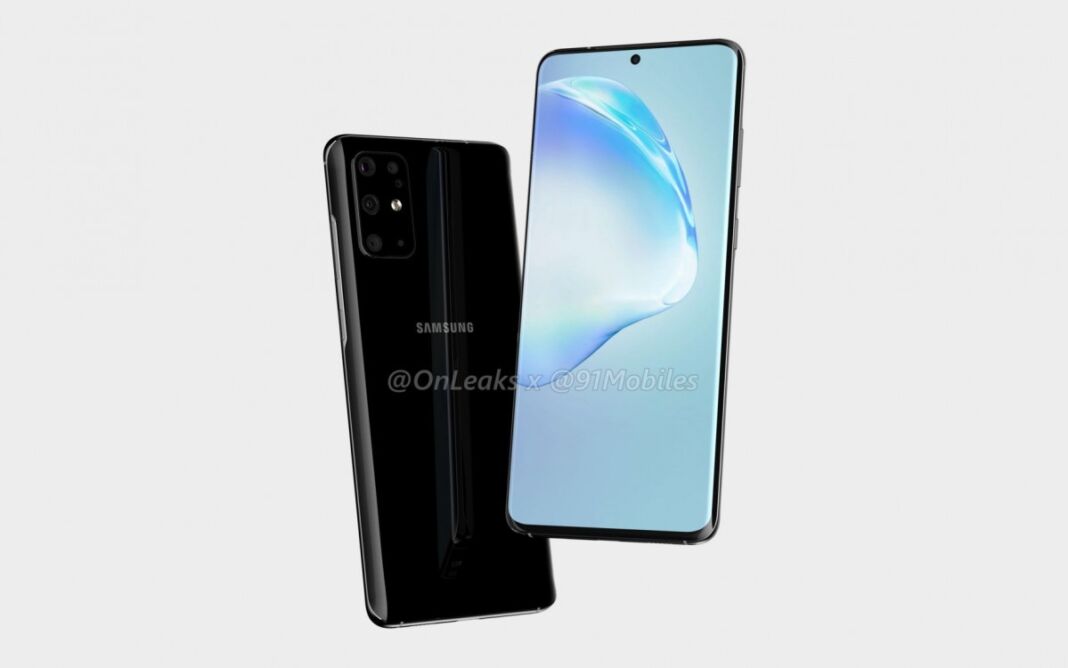 2020 is coming in just a few months away and of course, we can already expect that new smartphones will be announced for the first quarter of next year and one of the smartphone series that we can expect early next year is the Samsung Galaxy S11 series and both the renders of the Galaxy S11e and Galaxy S11 has leaked out. 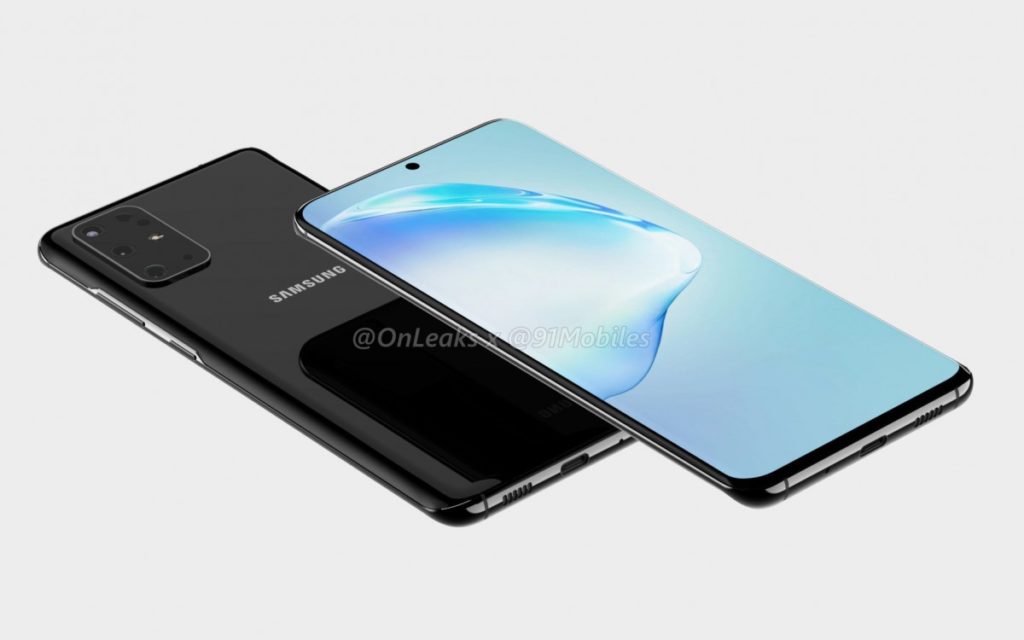 The Samsung Galaxy S11 renders has also made an appearance with the smartphone looking the same on the front but we can expect a larger 6.7-inch display on this one with a similar rectangular camera setup at the back but with more lenses. 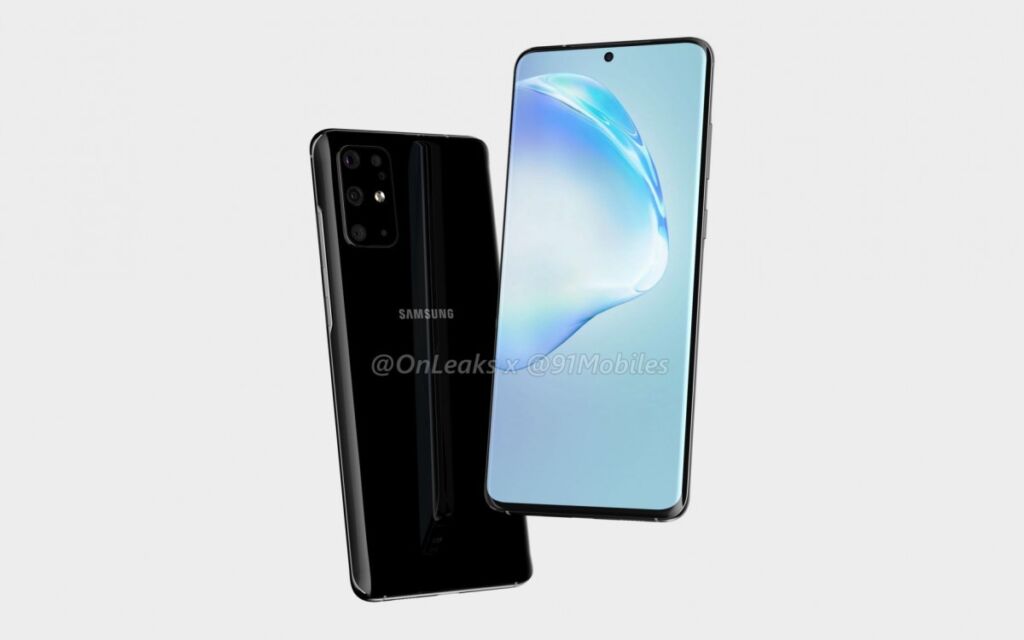 The Samsung Galaxy S11e and Galaxy S11 are expected to be unveiled this February 2020.