First, there’s the Samsung Galaxy S21 which features an almost similar design on the front but at the back, we can clearly see that we now have a different camera design that is quite unique and cleaner compared to other smartphones as we got here protruding camera at the back that goes to the edge of the smartphone and it also houses triple camera setup. Other than that, there’s the punch hole camera for the selfie too and also a USB-C port below along with the speaker grill. You can check out the 360-degrees of the Samsung Galaxy S21 below:

And then there’s the Samsung Galaxy S21 Ultra that also packs an Infinity-O Display and the display looks like it measures around 6.7 to 6.9-inch displays. Other than that, there’s the large camera module of the smartphone at the back just like the S20 Ultra 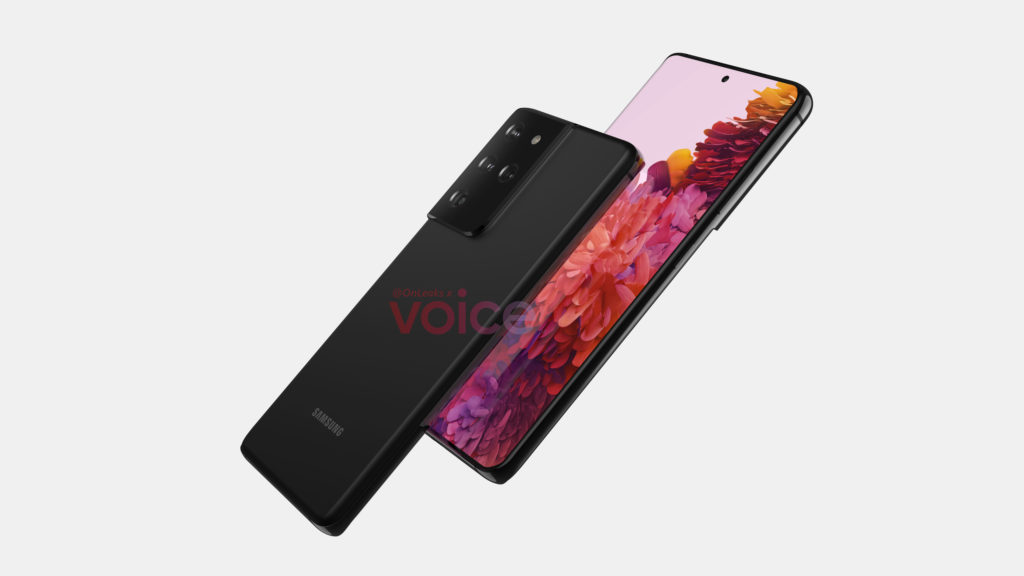