Home Android Samsung Galaxy Tab S7 & S7+ will be arriving in the PH... 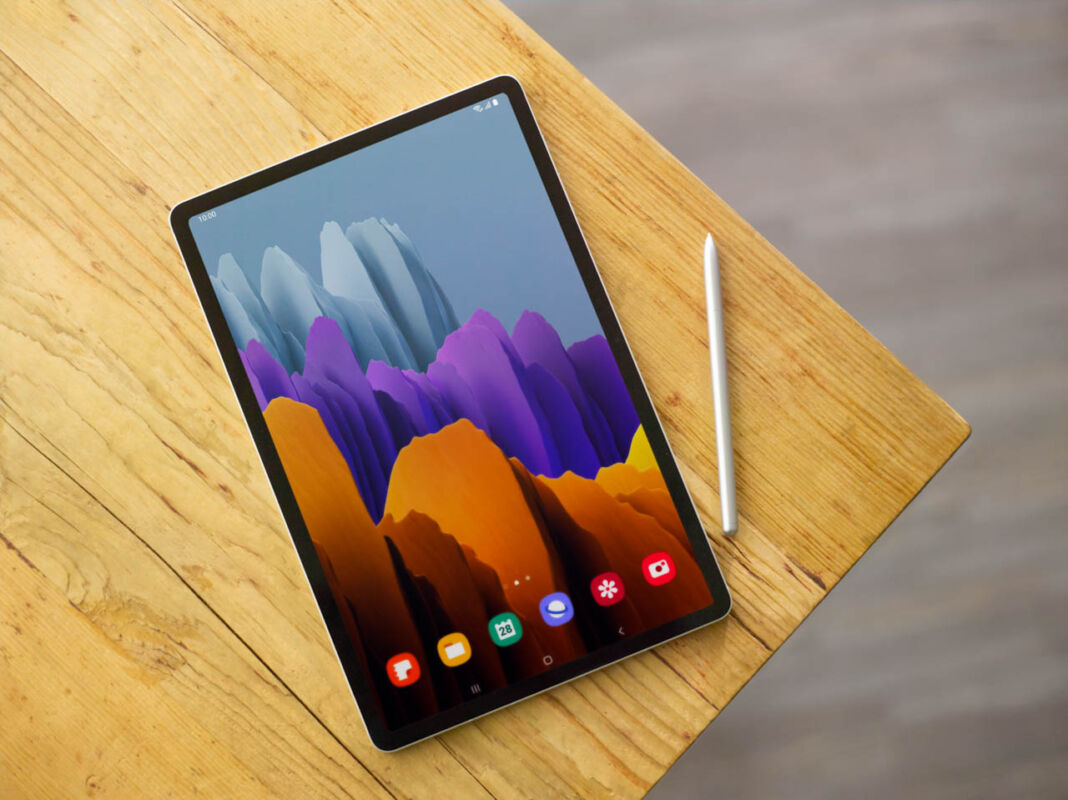 Samsung has just unveiled two new tablets during the Unpacked 2020 and it’s the Samsung Galaxy Tab S7 and the Tab S7+. Yes, the Tab S7 series now comes in two sizes in the form of Tab S7 and Tab S7+. The Tab S7 comes with 11″ display while the Tab S7+ comes with 12.4″ display but they both pack a powerful Snapdragon 865+ processors inside. Just like the previous generation of Samsung Galaxy Tab devices,  this one will comes with multi-tasking at mind as you can three apps simultaneously on this tablet. It will still support the S-Pen which can be docked at the back of the tablet and it works perfectly with the keyboard cover of the tablet. Aside from that, the display also comes with a 120Hz refresh rate on both tablets and a better latency in S-Pen. You can sync your Galaxy Tab to your Samsung smartphone so you can answer calls on the Samsung Galaxy tab from your smartphone which is an advantage of the Samsung Galaxy Ecosystem 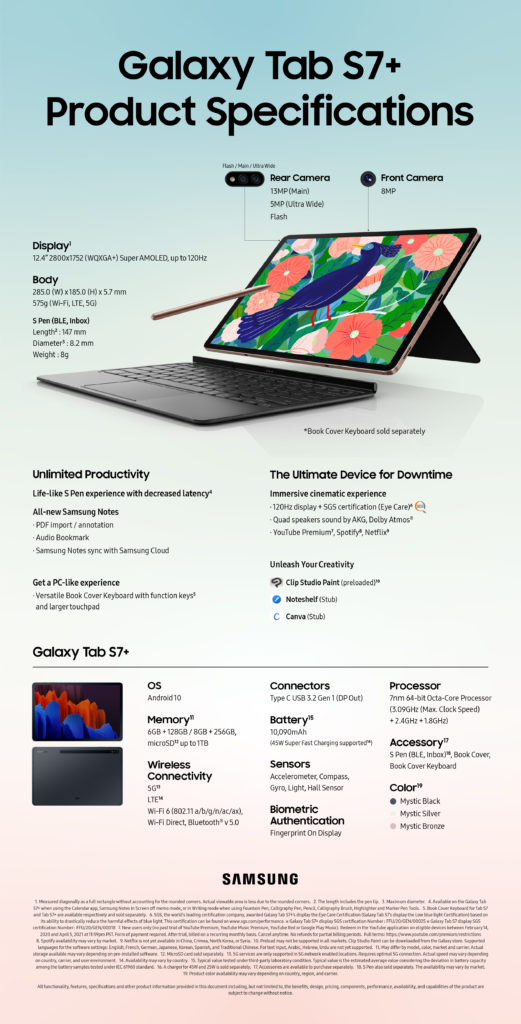 The Samsung Galaxy Tab S7 and S7+ will be available for purchase in the Philippines starting this August 28.