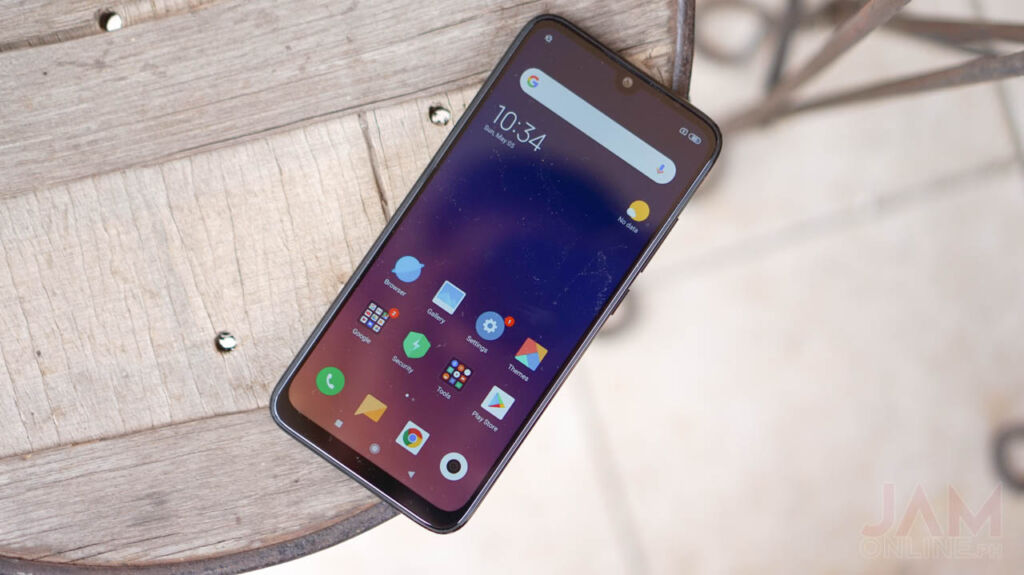 One of the best things about the Redmi Note 7 is its design. Yep, for a midrange smartphone, the combination of the glass and metallic finish of the smartphone is something that we should praise but most of you will probably use the included case on this one to protect that glass back. 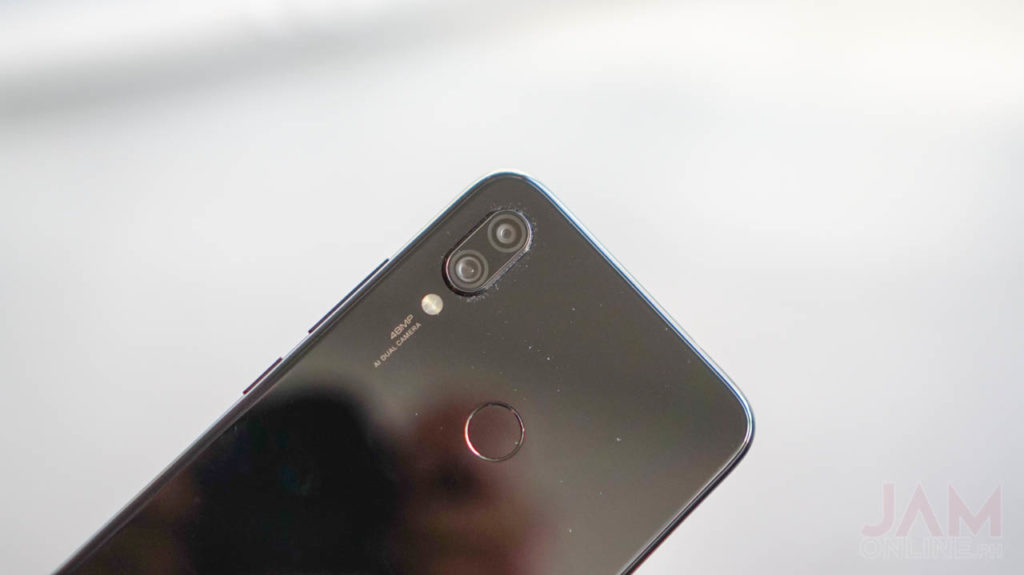 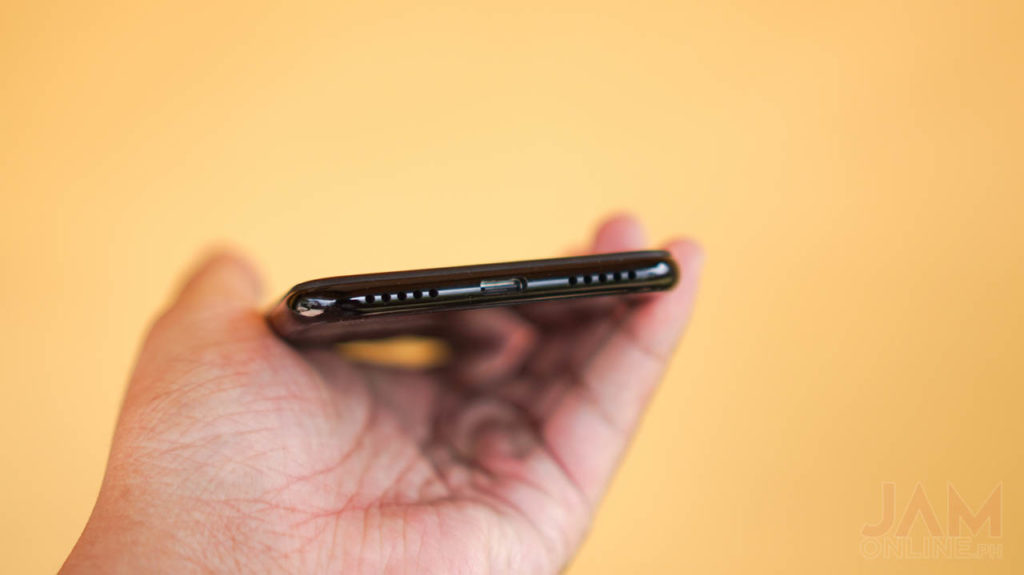 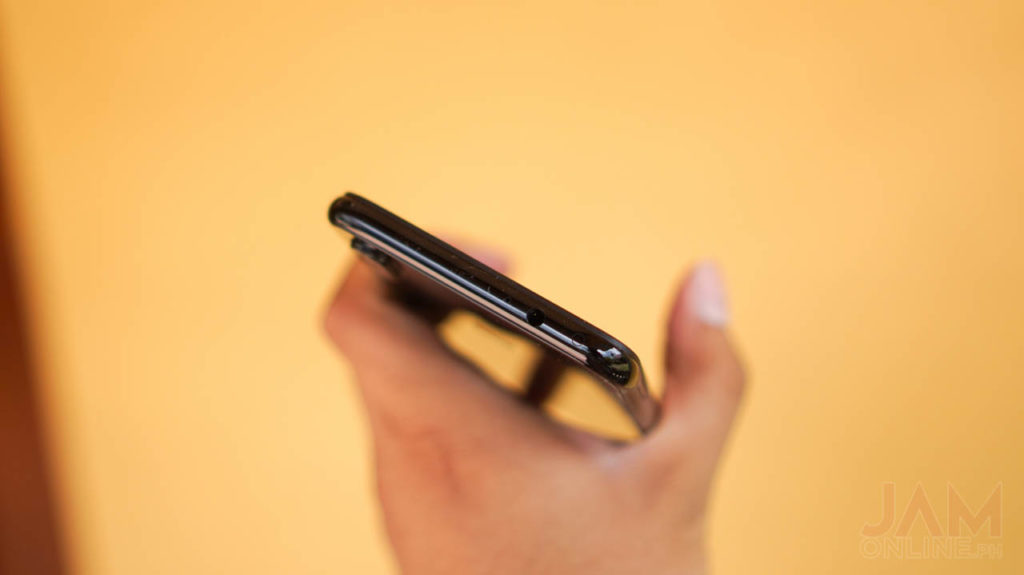 The Redmi Note 7 features a large 6.3-inch IPS display with Full HD+ resolution and then there’s the Corning Gorilla Glass 5 that protects it so you don’t have to worry that much about this smartphone when it comes to scratches. The display of the Redmi Note 7 is good. There’s the vibrant and vivid reproduction of colors and also the viewing angles of the smartphone is just fine with me. Yes, there’s a dewdrop notch at the top but it doesn’t block much of the content on the display and yeah, you can hide it too if you want. In our PC Mark test, we got a score of 12 hours and 47 minutes which is already high and decent enough. In real life test, the Redmi Note 7 will last a day of usage or probably two depending on your usage but we’re pretty comfortable to use this smartphone without asking for a powerbank in a single day of usage. The software of the Redmi Note 7 is something to hate and love. It’s heavily customized so you won’t get the same feel of a stock Android and you’re in the deep down well of the MIUI but this also means that we’re taking advantage of the fast and smooth UI of the Chinese brand.

But of course, there are the bloatwares that comes with it but don’t worry because the MIUI is user-friendly and the transitions and everything is smooth on this UI so you won’t have a problem with it. B In our benchmark tests, the Redmi Note 7 did fare well in different benchmarking applications which are expected as Xiaomi is known for creating smartphones with powerful hardware inside. Here are the scores that we got on the Redmi Note 7: Overall, the Redmi Note 7 will be just fine to play with popular games and the FPS stability might not be 100% but these games are definitely playable on this smartphone. One of the main highlights of the Redmi Note 7 is the 48MP + 5MP rear camera that can shoot really well. Most of the shots that I took using the Redmi Note 7 were just ok, and I can clearly capture most of the details and colors on this one. The dynamic range is fine too and at low-light, it wasn’t the best one. There’s the night mode that performs ok but at auto mode, the noise is noticeable on the smartphone. Check out the sample shots that we took using the smartphone.

The selfie camera of the smartphone isn’t its best feature but it will definitely do its job. Overall, the camera of the Redmi Note 7 was just average. The Redmi Note 7 has impressed us once again. Our expectations were already high when it was announced due to the promises of the Redmi Note series over the years and I’m happy to say that the Redmi Note 7 is a really decent smartphone especially for its price. So if you’re looking for a smartphone that comes in a complete package of features then you better go to the nearest Mi Authorized store to check this one out and also to buy one. I highly recommend this smartphone if you’re a power user and your budget falls on this one.