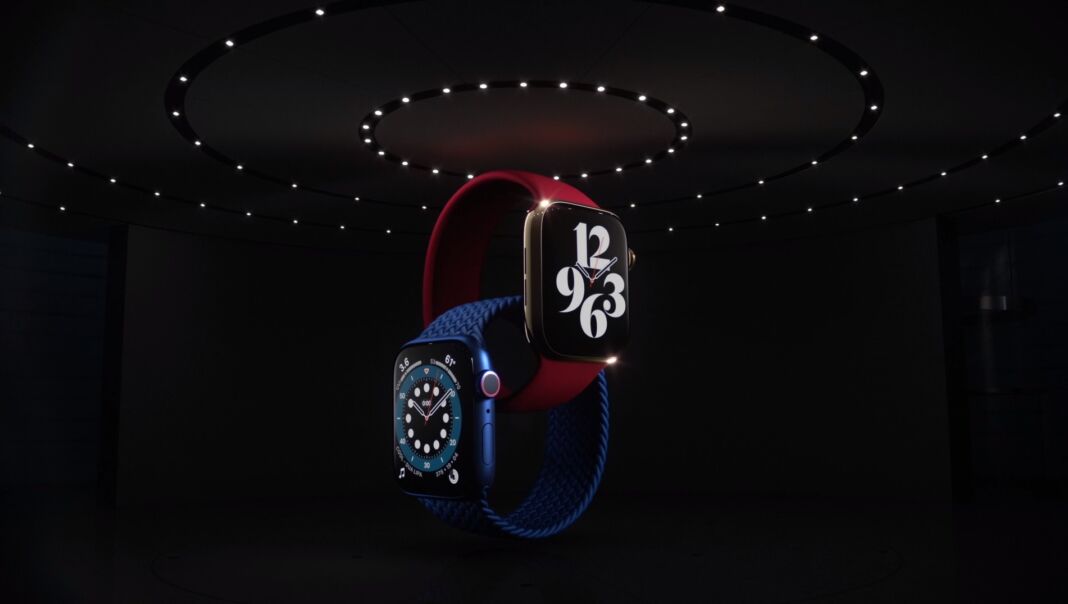 Apple has just unveiled its newest Watch today and it’s the Apple Watch Series 6 and it, of course, we got some updated aesthetics on this one as Apple dubbed the watch as the most colorful Apple Watch ever as we got here a blue one and also a product red.

but of course, it’s not just a new design but we also got here a Blood Oxygen sensor that can record your Blood Oxygen in just 15 seconds.

The Apple Watch Series also features an Apple S6 chipset which features a faster and better performance. Not only that, but it also has an always-on display and also an always-on altimeter thanks to the energy efficiency of this watch.

We are also getting more watch faces including a watch face that is optimized for surfing, work, and many more. There’s a new watch band too called Solo Loop. Apple Watch SE has been introduced too and it’s aimed for those people who are into a more affordable price and it also got some features from the new Apple Watch but of course, we still have here the old Apple S5 chipset.