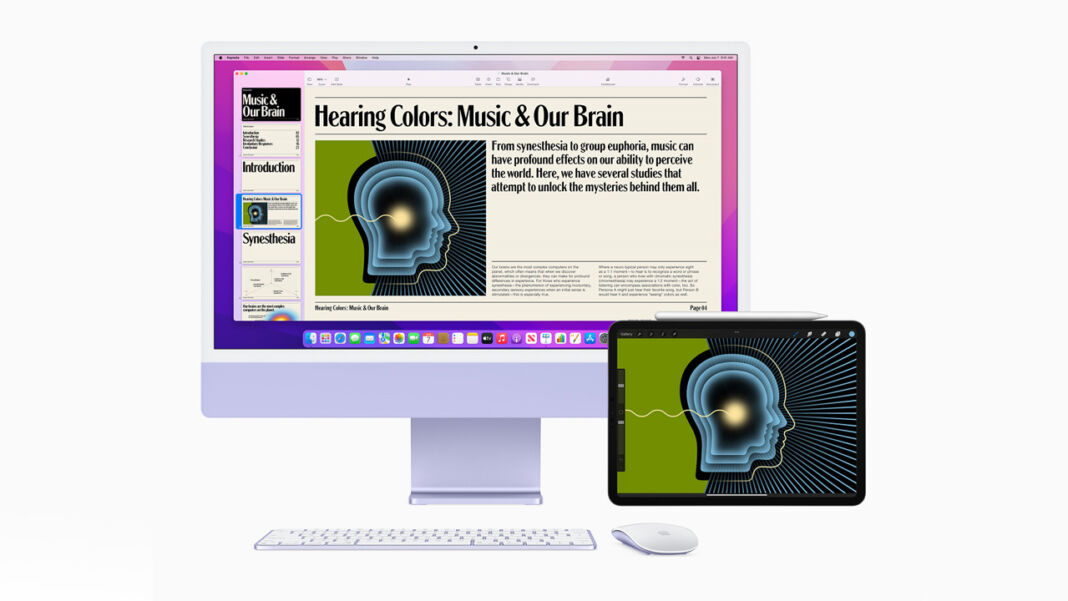 Other features on the iPad and iOS will be brought to the macOS including Focus for better focus on notifications and there’s the spatial audio for Facetime so you can have better audio on facetime calls. Universal Control is probably the biggest feature of the macOS Monterey. This feature lets you control across your iPad or your other Mac at the same time in the same keyboard and mouse. You can also drag and drop content from one device to another so you can be more productive on your work.

Safari has also been redesigned in where the app is more minimalistic and you can have more space on the page. There’s a new feature called tab groups in where you can make groups for your tabs of webpages. They’re also bringing extensions to the iPhone and iPad so you can add extensions like Grammarly on the iPhones