realme Philippines has finally announced that their first notebook will arrive here in the Philippines, the realme Book. The Windows-running laptop from realme comes with an 11th Generation Intel Core i5-1135G7 processor and also an Iris Xe Graphics inside but it’s not just that because the realme Book also comes with a premium and sleek design along with some cool features. The realme Book also features a 2K Full Vision display which makes the realme Book’s display sharper and vivid than most notebooks that are available in the market. It’s not just a 2K display because this one has a 3:2 aspect ratio which means you might not have a wider display but you can have more content when viewing content with two windows side by side. When it comes to performance, there’s the 11th Generation Intel Core i5-1135G7 for the CPU and Iris Xe Graphics for the GPU. This combination lets us do a lot on the notebook including playing games on Steam and popular games like Valorant and DOTA 2. While for the memory, it comes with 512GB PCIe SSD Storage and also an 8GB LPDDR4X 4266MHz RAM. 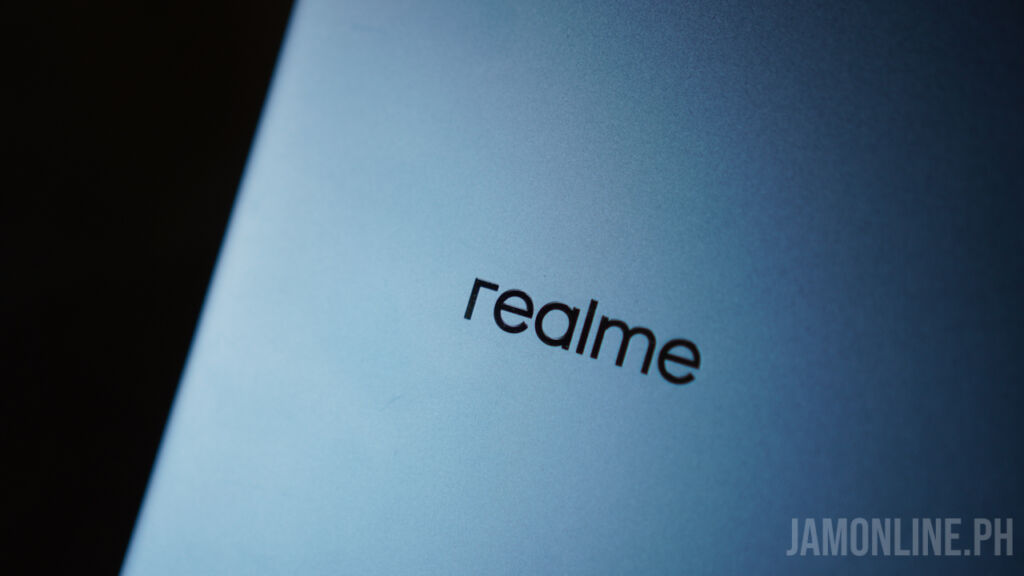 For the ports, we got here a Thunderbolt 4 port, USB-C 3.2 Gen 2, and USB-A 3.1 Gen 1 along with the audio jack. While the battery inside the notebook is a 54Wh battery that promises up to 11 hours of battery life according to realme and you can fast-charge it with the 65W Super-Fast charger of the notebook. If you want to know more about it, you can check out our hands-on of the realme book below: 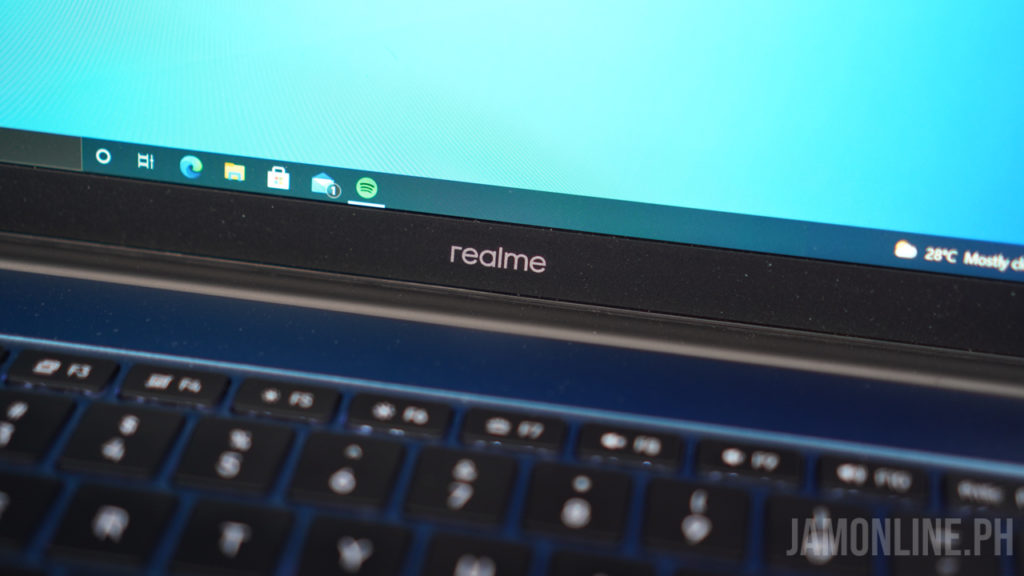