Apple focused on the creators and power users with their latest product unveil as the Cupertino-based company has unveiled the Mac Studio and the Studio Display. The Mac Studio looks like a larger Mac Mini but inside is a powerful processor as this one features the brand new M1 Ultra Processor inside, the most powerful CPU in the M1 family.

The Mac Studio comes in M1 Max and M1 Ultra processors and Apple has dubbed the M1 Ultra as the world’s most powerful chip for a personal computer. Unlike the Mac Mini, this one has a bigger footprint with better thermals inside. According to Apple, the M1 Ultra is 90% faster vs. 16-core Xeon processor of the Mac Pro and it’s up to 5.6x faster than the 28-core Mac Pro when transcoding video. This makes the Mac Studio a powerhouse for creators. 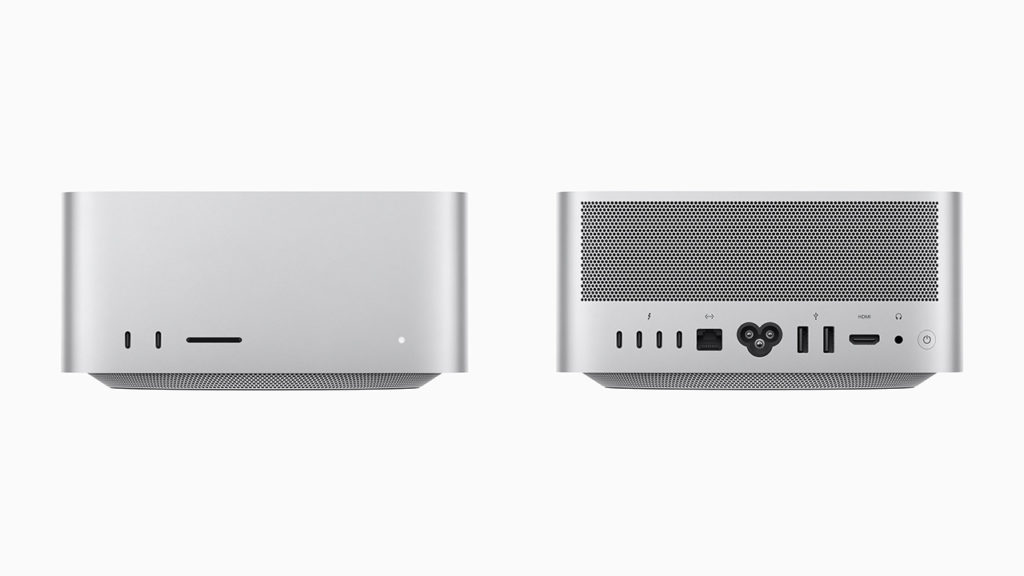 For the ports, it comes with 4x thunderbolt 4 ports at the back, 10GB ethernet port, 2x USB-A ports, HDMI port, and an audio jack. WiFi 6 and Bluetooth 5.0 are also built in to the Mac Studio. On the front, there’s 2x USB-C ports and also an SD card slot for photos and videos.

The Mac Studio can go up to 128GB of unified memory on M1 Ultra and up to 8TB of storage so you can work massive projects with the Mac Studio. While Studio Display is the great partner of the Mac Studio. It comes with a 27-inch 5K Retina Display unfortunately, there’s no mini LED on this one. It also comes with 600 nits of brightness, P3 wide color and support for over 1 billion colors.