ASUS wants to win back the hearts of consumers in the latest Zenfone 5 series smartphones. How? ASUS now offers a more affordable price for its hardware on the ASUS Zenfone 5. Not only that, It also has a premium design and notched display which can be mostly seen on high-midrange smartphones and also flagship smartphones. This is probably the most exciting ASUS Zenfone since the ASUS Zenfone 2.

The design and its build quality is probably the biggest asset of this smartphone. The smartphone has a combination of metal sides and of course, a glass back and front. And yes, this is the most elegant Zenfone ever. The ASUS Zenfone 5 is also a little bit heavier compared to the competition but that’s fine because it really adds to the solid and premium feel of the smartphone. The smartphone uses a USB Type-C and thankfully, we still have the 3.5mm headphone jack on this smartphone and then we also have the hybrid sim card tray on this one so yeah, you can only use one sim card if you want to use your MicroSD card. The ASUS Zenfone 5 comes with a 6.2-inch Full HD+ Display with 19:9 Display aspect ratio. It has a notch just like the other smartphones this year and also a small chin. The rounded corners of the display that adds beauty to the looks of the smartphone. The notch isn’t as big as the one on the iPhone X but it isn’t the smallest one too that you can find on Android. Unfortunately, you can’t turn off the notch of the smartphone at the settings or you can’t individually turn off the notch on applications. When it comes to quality, the display of the smartphone is vivid and really bright. It doesn’t actually feel and looks like an IPS Panel as the colors of the ASUS Zenfone 5’s display is really popping out. Viewing angles of the smartphone are great and it’s great for outdoor use. One of the things that I loved about the ASUS Zenfone 3 is that the smartphone has a pretty good battery life and with the ASUS Zenfone 5, you’ll still get a decent 3300mAh battery. In our test in PC Mark, we got a decent score of 8 hours and 4 minutes which is pretty decent. In our normal usage, the smartphone was actually able to last a whole day with some light gaming and mostly just browsing my Facebook Newsfeed. 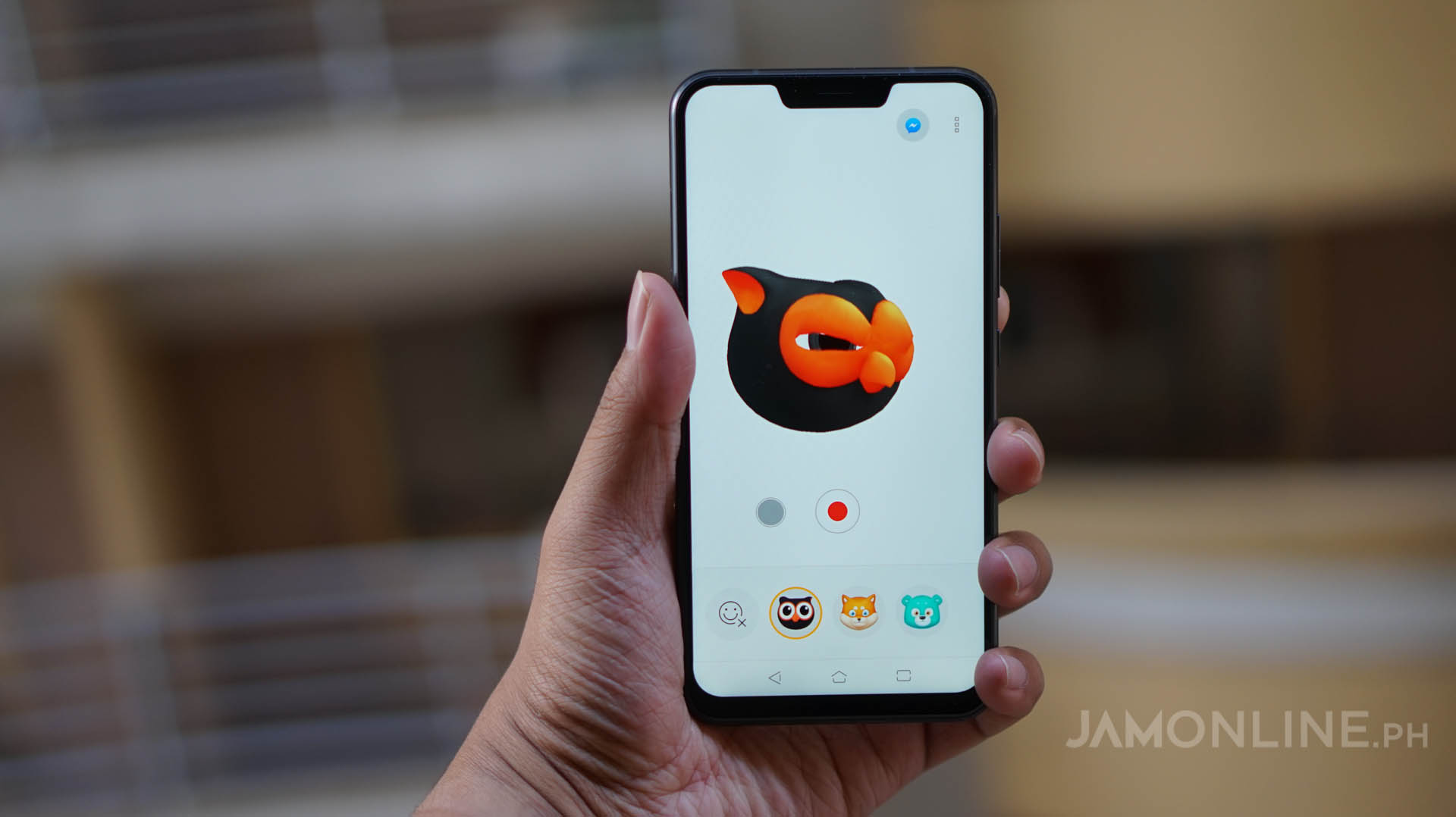 The ASUS Zenfone 5 also comes with Zenimoji which acts similarly to iPhone X’s animoji. The Zenimoji lets you record 10-second videos that you can send to your friends as a video in chat apps. It isn’t polished and as good as the Animoji but it’s really cute and I’m happy to see this on the ASUS Zenfone 5 but I hope that ASUS can add more emojis and also fix the sluggishness of the app.

The ASUS Zenfone 5 packs a Snapdragon 636 processor with 4GB RAM and 64GB ROM and damn, the smartphone is powerful. We tried using Antutu on this smartphone and we got a pretty good score of 124972 without AI Boost. But with AI Boost, I can get a score of 138106. One of the biggest features of the ASUS Zenfone 5 is its AI capabilities and its biggest one is the AI Boost. This feature can be accessed by just swiping down from the notifications and it will automatically boost the performance of your ASUS Zenfone 5 at the expense of the battery life. Does it work? Yes. Does it help in gaming? Not that much.

But if you’re into apps that needs CPU rendering and power then the AI Boost can really help you. We’ve checked at Antutu and the components that are being boosted with AI Boost are the speed up of the Multi-core processor, data processing and the ROM speed. Basically, you would immediately feel the AI Boost in some applications that load a lot of files but not so much on the gaming side as there was only a little boost in the GPU. But again, the AI Boost is still very helpful in your usage of the smartphone. When it comes to gaming, the ASUS Zenfone 5 will not disappoint you. It’s powerful and it can run all of the games without problems on the smartphone. I tried playing PUBG Mobile on the smartphone and it ran well even at high settings but I would set it at medium settings for a better experience. I also played NBA 2k18 on this one at high settings and I was still able to get the game at a really smooth framerates. The ASUS Zenfone 5 got a dual-lens camera with a 12-megapixel camera as the main rear shooter paired with an 8-megapixel 120-degree wide angle lens. As expected, the wide-angle camera is inferior to the 12-megapixel one but it would be just fine if you want to take wide angle shots at well-lit conditions. The 12-megapixel rear camera does a fine job in both lowlight and well-lit conditions and it’s even better than my ASUS Zenfone 4 Pro sometimes. The wide-angle camera, however, will only perform well under well-lit conditions but it will be a little bit grainy at lowlight. While the selfie camera is hit-and-miss. Check out my shots using the ASUS Zenfone 5 below:

But overall, I was pretty happy with its camera. It may not be perfect but it does a fine job for a mid-range smartphone. The ASUS Zenfone 5 is the best Zenfone that the Taiwanese company has ever released. The smartphone features a really solid build and quality and the performance of the smartphone is beast too for a midrange and it goes head to head with the Helio P60 processor.

The camera might have some flaws but it is still pretty well and also the battery life of the smartphone can last up to a day of use. This is the best ASUS Zenfone yet and I will recommend the ASUS Zenfone 5 if you’re gonna buy a smartphone at its price range along with the OPPO F7. 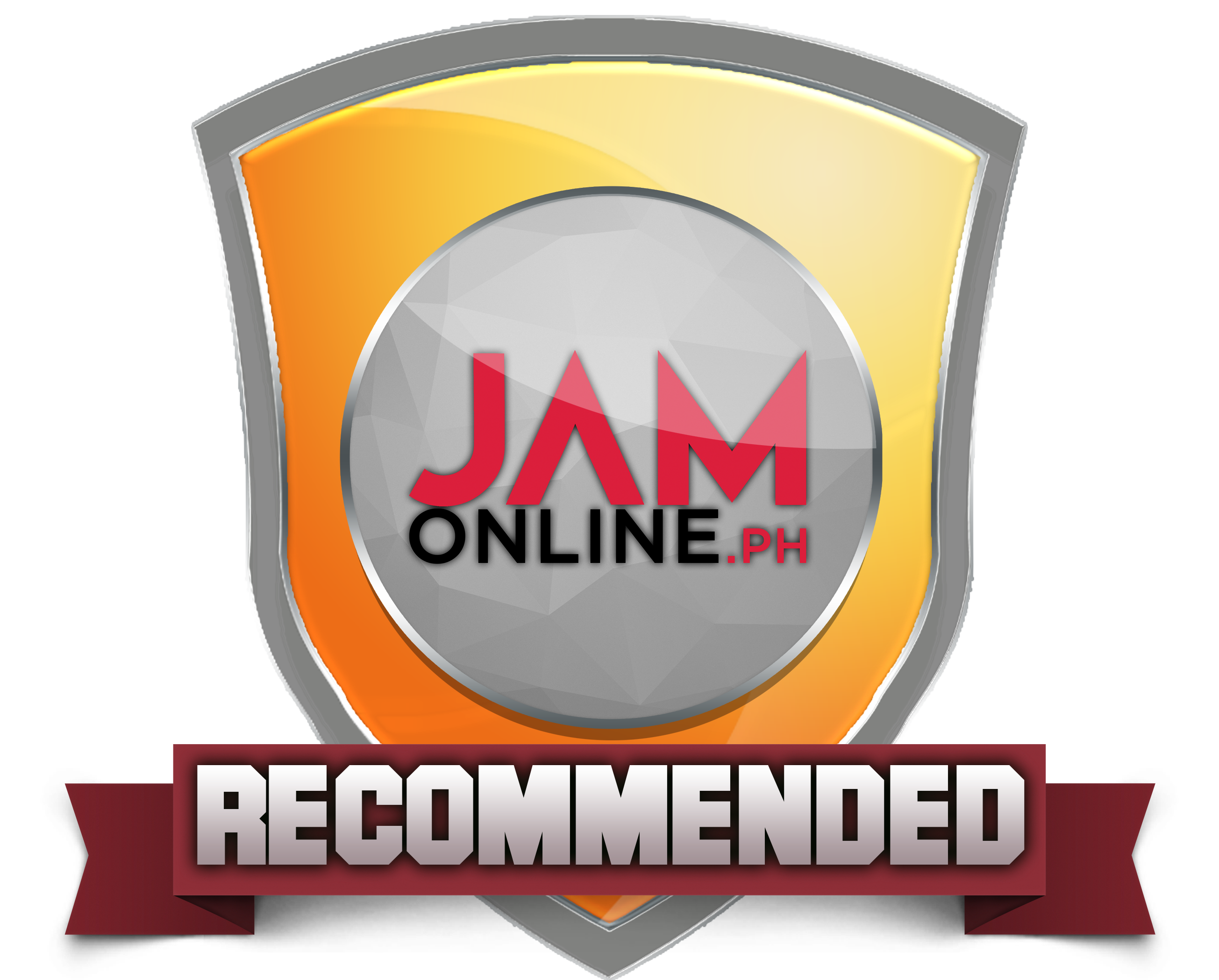