Huawei Philippines has launched a brand new notebook today and it’s running on Ryzen 3500U processor. The Huawei Matebook D 15 is one of the interesting notebooks out there in the market due to the price and also the design of the notebook. Today, we’ll do a hands-on of this Ryzen-powered notebook by Huawei. 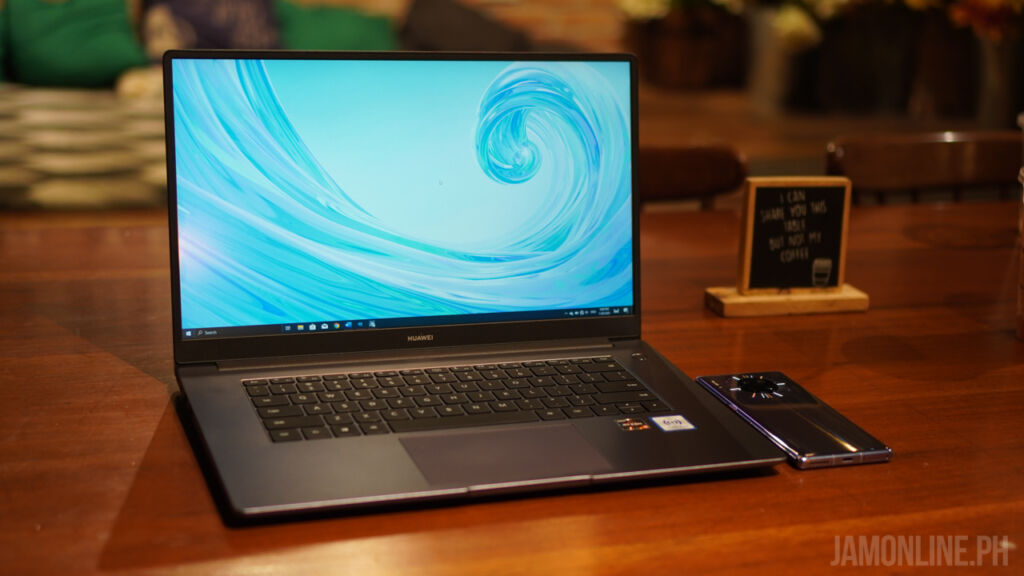 The newest Ryzen laptop in town!

The Huawei Matebook D 15 is definitely one of the most beautiful smartphone notebook in its price segment. We got here an aluminum body that looks clean and neat and actually, the notebook does look like the Macbook Pro 15″ which is not a bad thing. 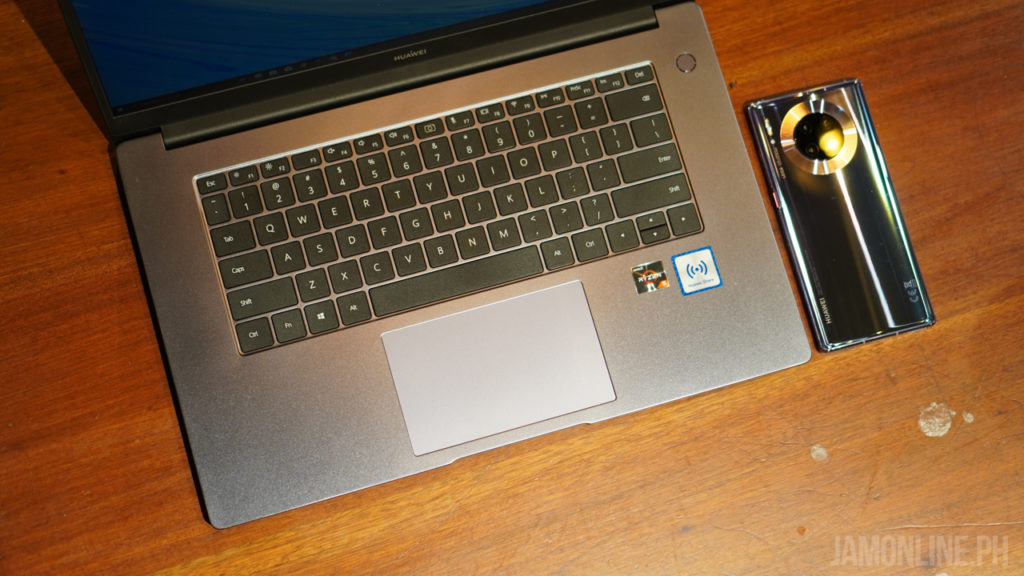 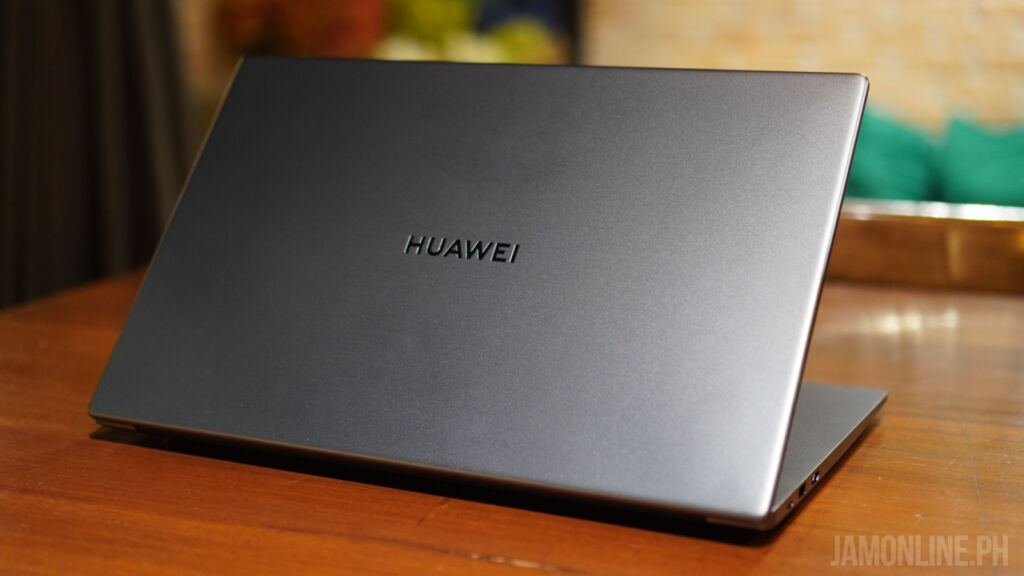 Hidden in the keyboard is the recessed camera of the Huawei Matebook D 15 in which you can reveal by just pressing the button and then there’s the fingerprint scanner that works really fast and really well. There’s the large touchpad that works great and it’s really spacious for me for a Windows notebook. 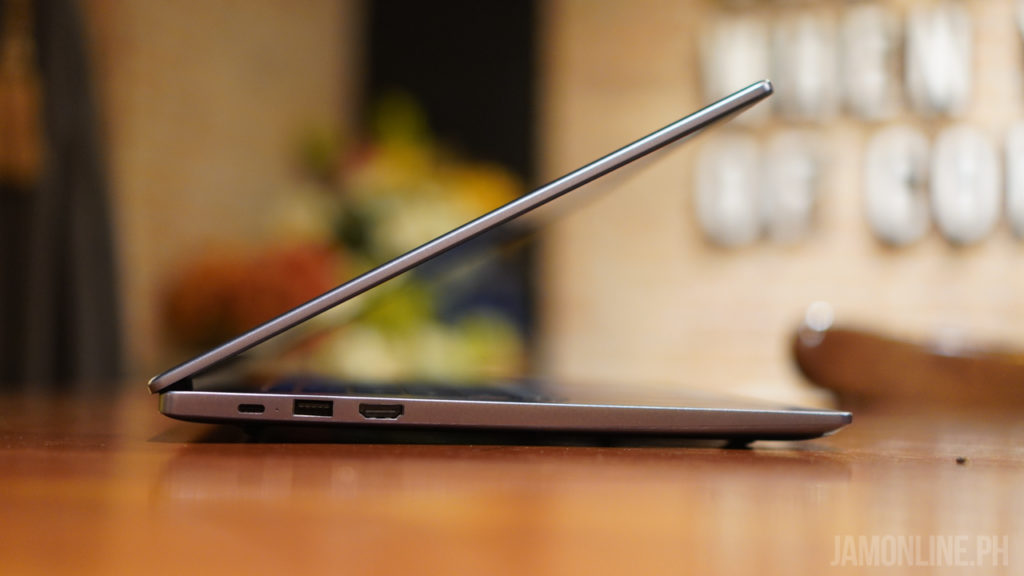 Since we have a recessed camera on the notebook, there’s more space on the notebook with the 15.6-inch FullView IPS display with 1920×1080 resolution but unfortunately, the display isn’t the best one I still feel that it lacks colors that I need and there’s no touchscreen on this one. But hey, we’re getting really thin bezels on the display of the notebook in here which is pretty cool. 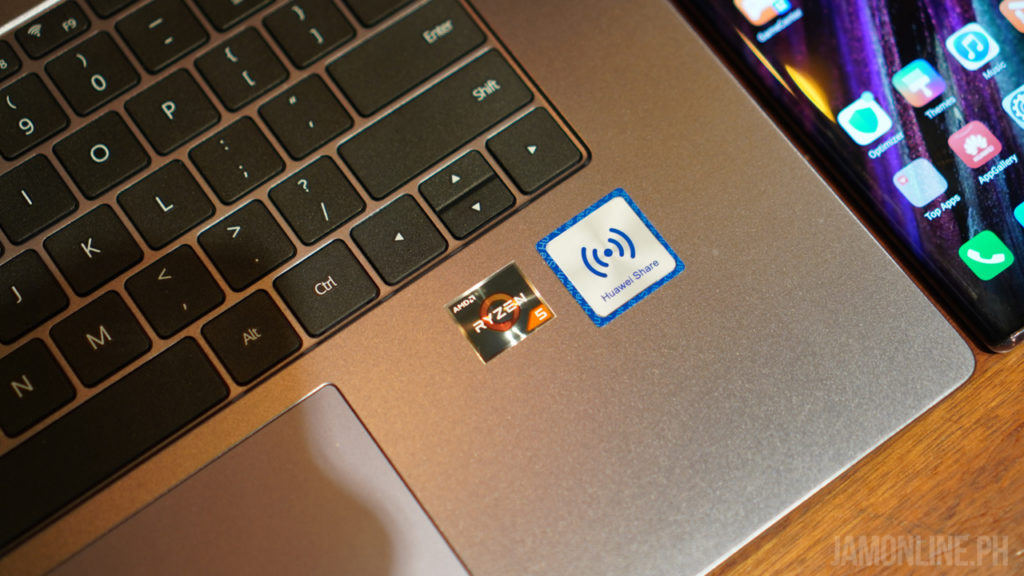 Inside the notebook is an AMD Ryzen 3500U processor with Vega 8 graphics and so far, the processor can run multiple tabs on Google Chrome and some games including Resident Evil 2 Remake at the lowest settings. However, I notice that my battery life on the notebook can only last up until 3-4 hours at normal usage which is pretty disappointing. There are also some unique features on the notebook too like Huawei Share in where I can sync my Huawei Mate 30 Pro to the Matebook D 15 to transfer files easily and also mirror the display of the notebook to the laptop. It’s a cool feature and I can easily be produced with this notebook 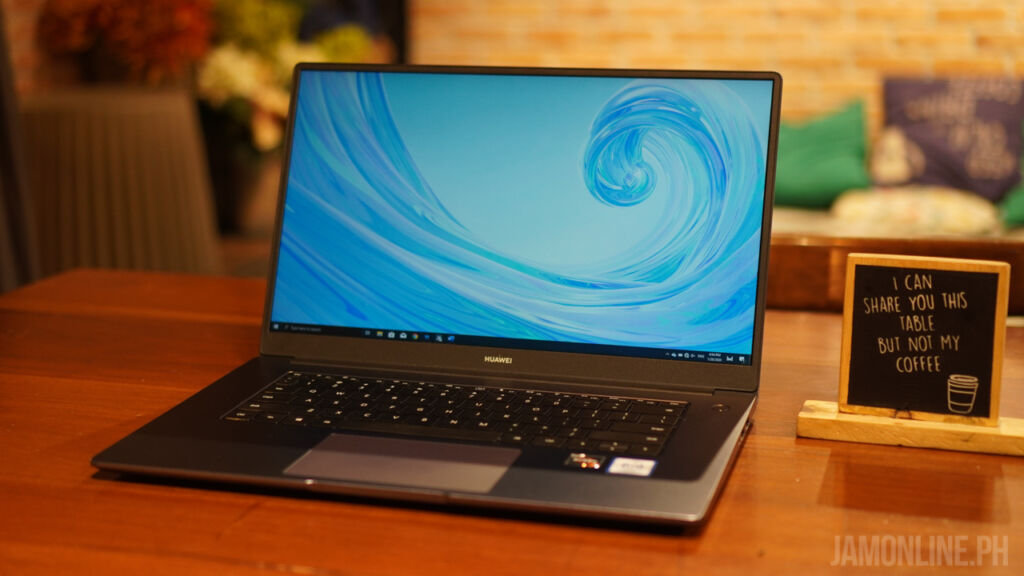 Overall, the Huawei Matebook D 15 has a pretty good value for the price of Php37,990. We got a really good design here and the notebook is pretty light. While the Vega 8 graphics can run most games without problems, I still feel that the Ryzen CPU needs more improvement as I only have short battery life in the notebook.

The Huawei Matebook D 15 is available for pre-order for Php37,990 starting this February 8-14 and it will come with some freebies worth Php9,990.