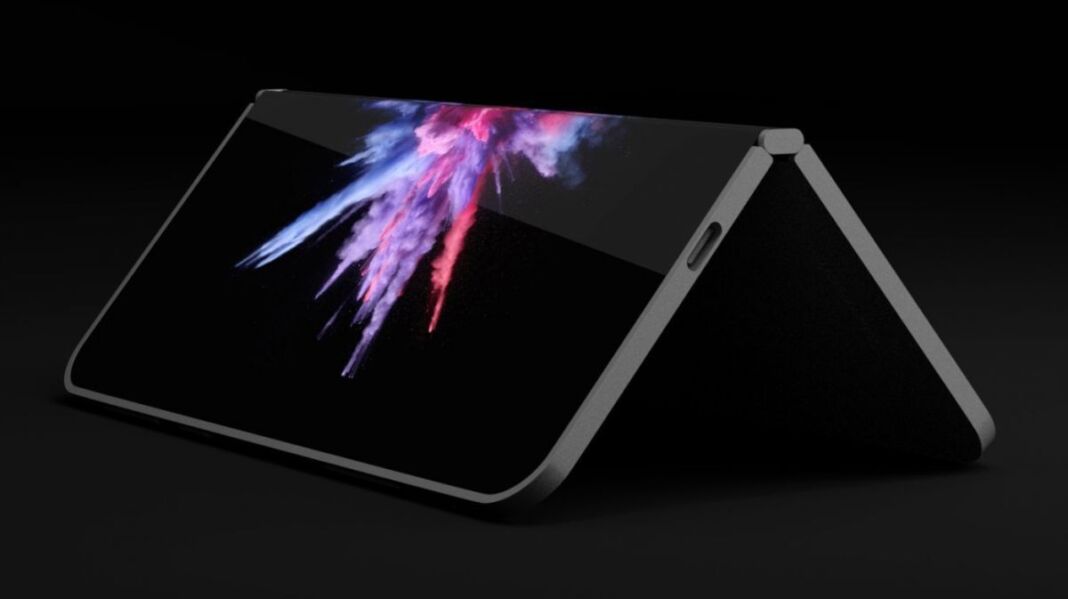 2019 is an exciting year for Microsoft as the company is expected to launch foldable smartphone next year and it’s codenamed as Project Andromeda according to the book “Beneath a Surface” by a journalist and Microsoft techblog Thurrot.com collaborator Brad Sams.

The book has detailed that the Project Andromeda as a compact Surface-class device that can turn a phone into a tablet size by just folding it with Full Windows running inside.

Not only that, but the book has also revealed that Microsoft Surface Laptops may use AMD chips instead of Intel, a new Xbox console, a new Surface Studio, and a competitor to the Apple iPad Pro 12.9, a Surface tablet with USB-C port, thin bezels, and rounded corners.