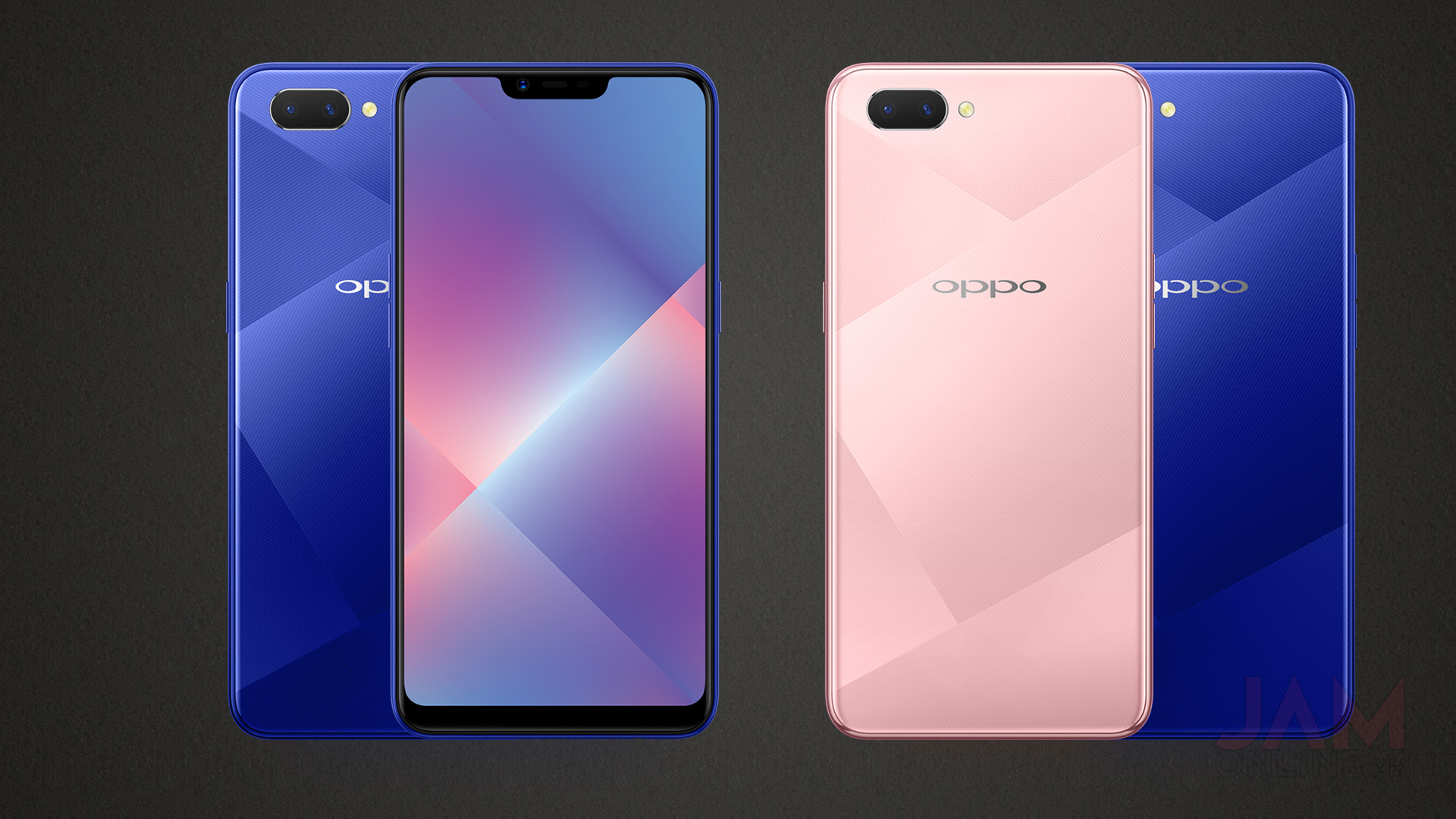 The smartphone doesn’t have a fingerprint scanner and there’s no mention of Face unlock on their website but what I like about the smartphone is its design. There’s a pattern at the back that adds to the beauty of the smartphone.

The smartphone is priced at CNY1500 (Php12,044~) and we still have no word when the smartphone will arrive here in the country.