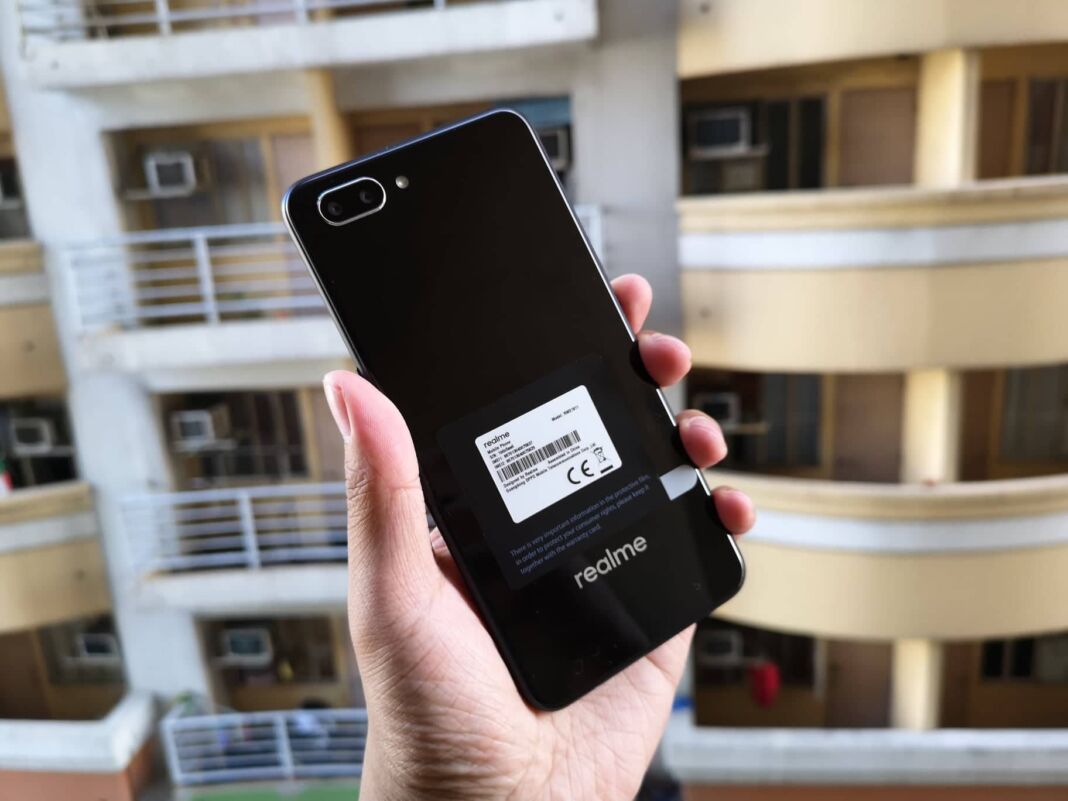 The Realme C1 features a Snapdragon 450 processor which is powerful enough especially for its price. Not only that, the smartphone also features a large 4230mAh which promises to bring an all day battery life or even more. The smartphone also features a dual-lens camera that supports PDAF and a fast autofocus speed. The smartphone is also running on ColorOS 5.1 similar to OPPO smartphones and it’s really user-friendly.

The Realme C1 is available in 2GB+16GB variant for only Php5,990 which is exclusive at Lazada but you can take advantage of the flash sale at Lazada on December 5, 2018 12NN for a special price of Php5,490.