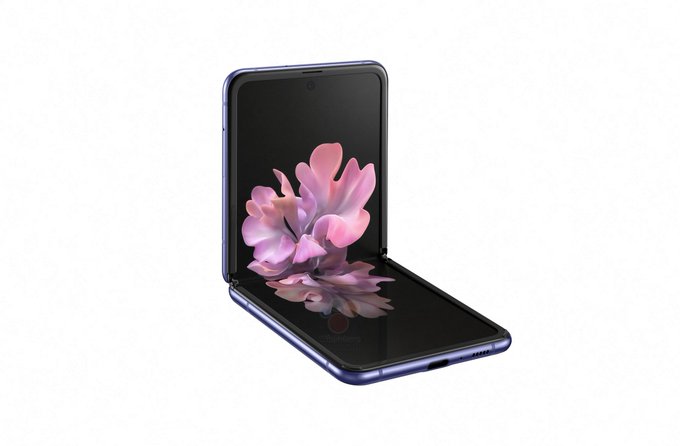 The Samsung Galaxy Z Flip is expected to sport a 6.7-inch display with an Infinity Flex display with a hinge that can adjust between 70 and 110 degrees. The smartphone’s display will come with a 22:9 format. Despite being a foldable smartphone, this one comes with HDR10+ and it has a cover with a so-called “Ultra thin glass”. 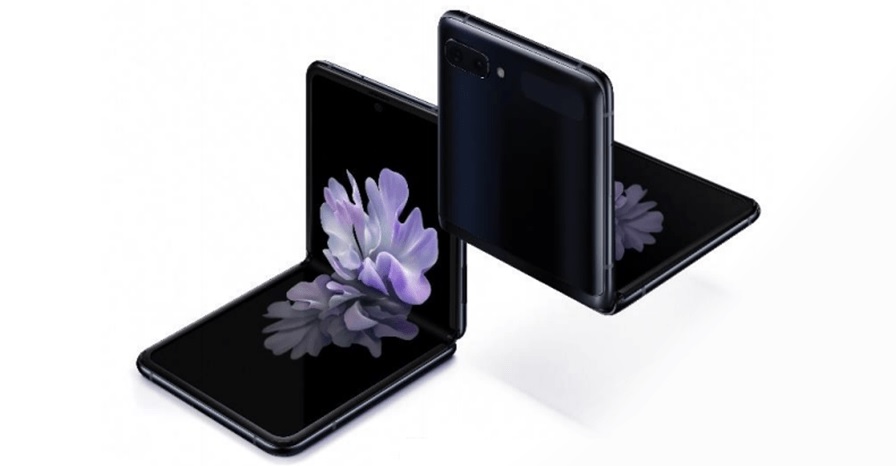 The Galaxy Z Flip will also come with a 300×116 display on the outside that can give you various notifications and also display the time. The smartphone will also come with an older processor — a Snapdragon 855+ chipset for some unknown reason and it will be paired with 256GB of internal storage. The Samsung Galaxy Z Flip is expected to be priced at 1,500 euros.