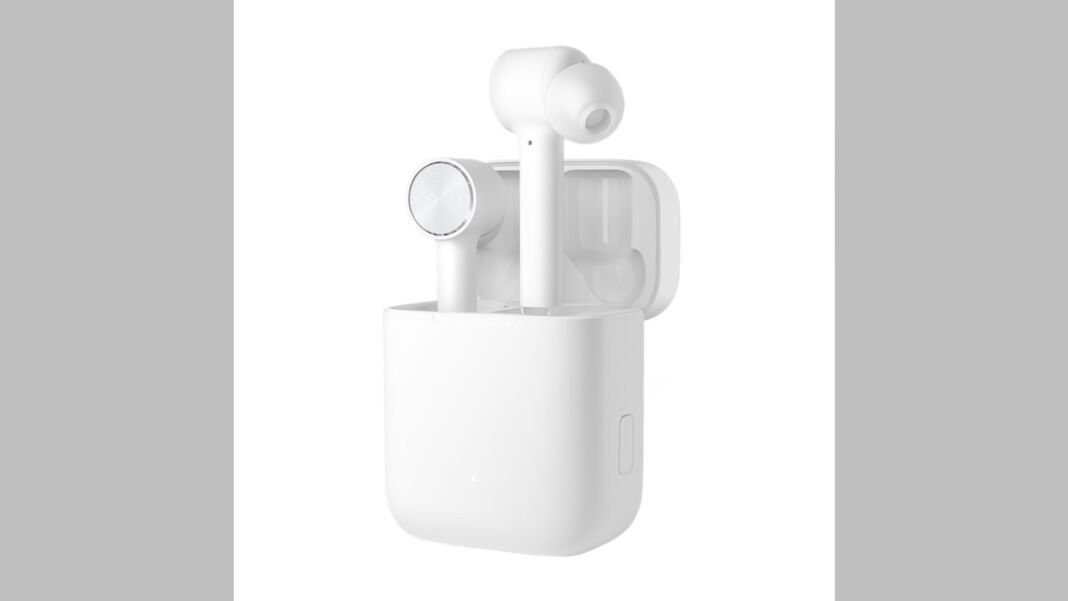 Xiaomi has finally unveiled their answer to Apple’s Airpods — the AirDots Pro. Well, it does look similar to the Apple Airpods but it will definitely be cheaper than Apple’s and it will work on Android, iOS, and even Windows notebooks. The Xiaomi AirDots Pro features a 7mm neodymuim iron boron drivers with a titanium-played diaphragm for improved frequency response. It also comes with active noise cancellation for calls. The wireless earphones also comes with touch controls for different functions such as music, calls, and voice assistant. 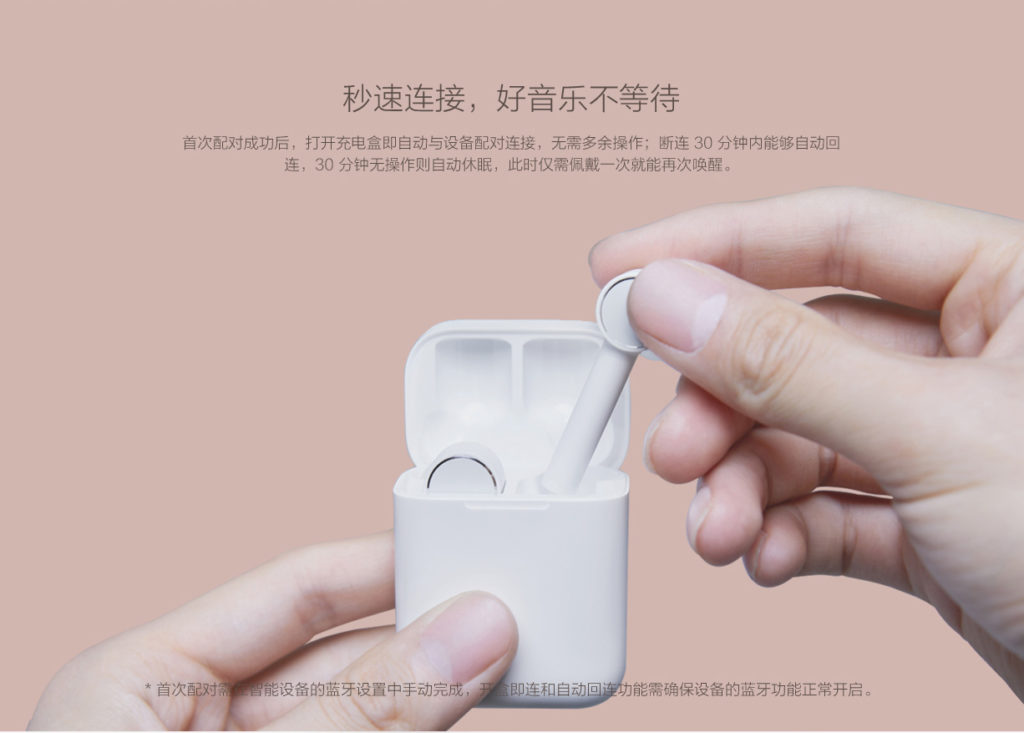 The Xiaomi AirDots Pro promises to bring in 10 hours of battery on a single charge and it can be charge in just 1 hour.

The wireless earphones will be priced at CNY 399 (Php3,058~) which is way cheaper than the Airpods.