ASUS has launched a lot of new laptops in the Philippines including the mother of all ROG notebooks — the ASUS ROG Mothership. ROG has announced the pricing of their different notebooks ranging from ROG Strix series to the ROG Mothership. So what are these notebooks? Check it out below. The ASUS ROG Strix G is the most affordable in the ROG Strix lineup and it packs a GeForce GTX 16 series inside which is perfect for those people who want to have a ROG notebook for the right price-performance ratio. The notebook comes in 15-inch and 17-inch variants and they both got an RGB and gaming feels and aesthetics. 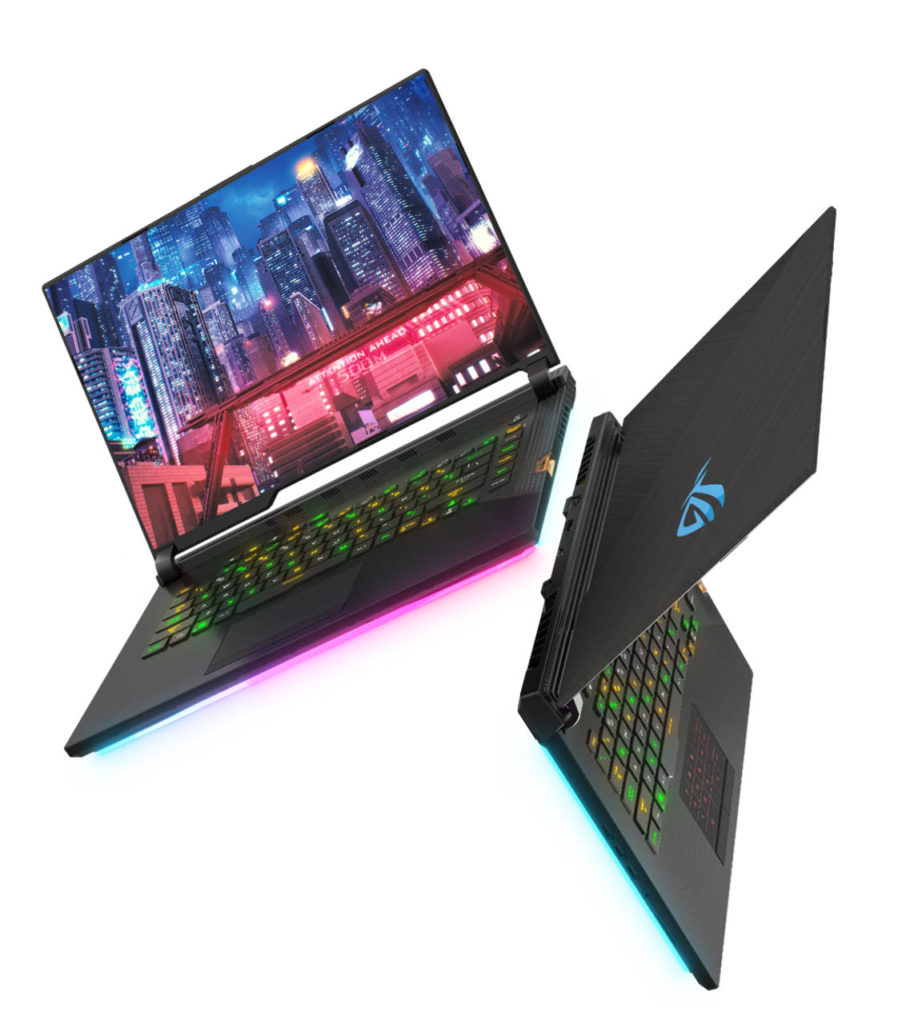 For those who are delving into esports then this is the laptop for you. The ASUS ROG Strix Scar III and Hero III are made for people who want to have a competitive edge against their opponents. The laptop’s design is in collaboration with BMW Designworks Group which inspired the ROG Keystone which can be docked on the laptop to have an NFC-enabled device that acts as a physical key that can change the Armoury Crate profiles and even access Shadow Drive that hides and encrypts important files. The most affordable notebook in the Zephyrus line is the ASUS ROG Zephryus G and it’s a little bit different compared to previous ASUS ROG Zephyrus notebooks as this one packs a GeForce graphics and also an AMD Ryzen CPU inside. The notebook delivers a powerful experience as we got a GeForce GTX 1660Ti GPU inside and also an optional 120Hz display for better refresh rate. The notebook is expected to be power-efficient as it is expected to have a battery life up to seven hours. The ASUS ROG Zephyrus M features premium hardware inside and also a display that is PANTONE Validated 144Hz with 3ms response time which makes the notebook perfect for content creation and also for gaming. The notebook also comes with GTX 16-series GPU and also an Intel Core i7-9750H CPU. 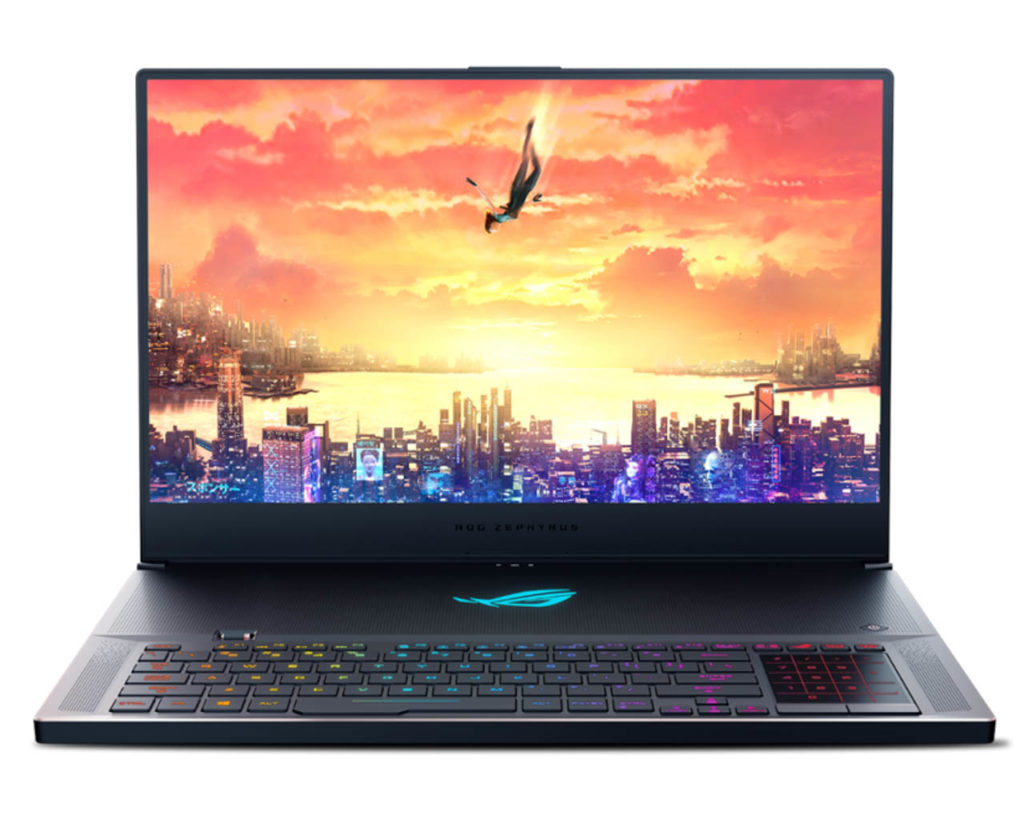 These are the best notebooks in the Zephyrus line as both of them runs on up to the latest Intel Core i9 CPU and up to 240Hz display with the GX701 featuring an HDR display. The notebooks also feature Active Aerodynamic System for better cooling on the notebook and then, of course, there’s the ROG boost for better performance. If you’re curious about the keyboard placement, well, the positioning gives the notebook a better airflow for its powerful hardware inside like the Intel Core i9 processor and also the RTX 2080 GPU inside. 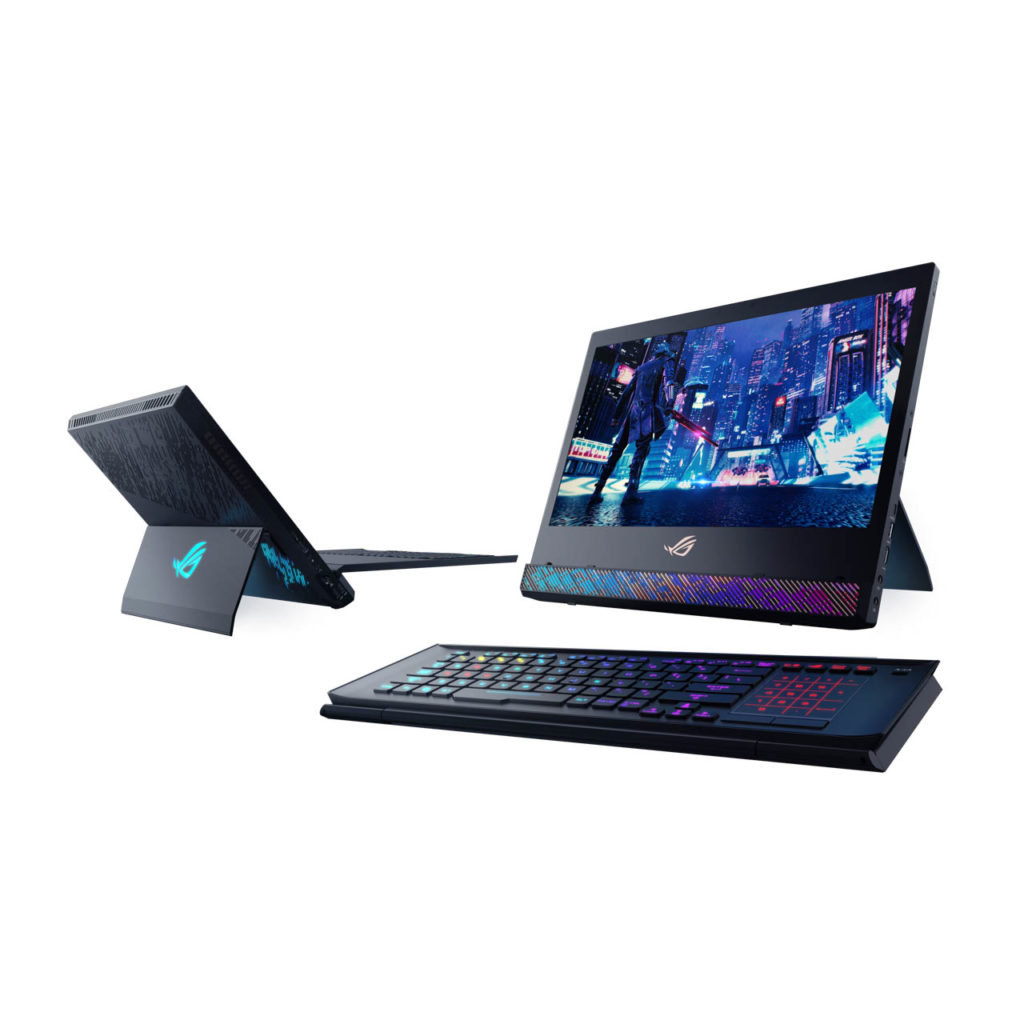 Lastly, there’s the ASUS ROG Mothership. It’s the most innovative notebook of ASUS and it is currently the most powerful one as this one is categorized as a desktop replacement. The ASUS ROG mothership gives you a Surface-like structure with a stand at the back and of course, there’s a removable keyboard that you can even use wirelessly.

This one is pretty powerful too as we got an Intel Core i9-9900HK CPU and also an Nvidia GeForce RTX 2080 GPU inside and then there’s the Full HD panel with 144Hz refresh rate or 4K 60Hz panel.