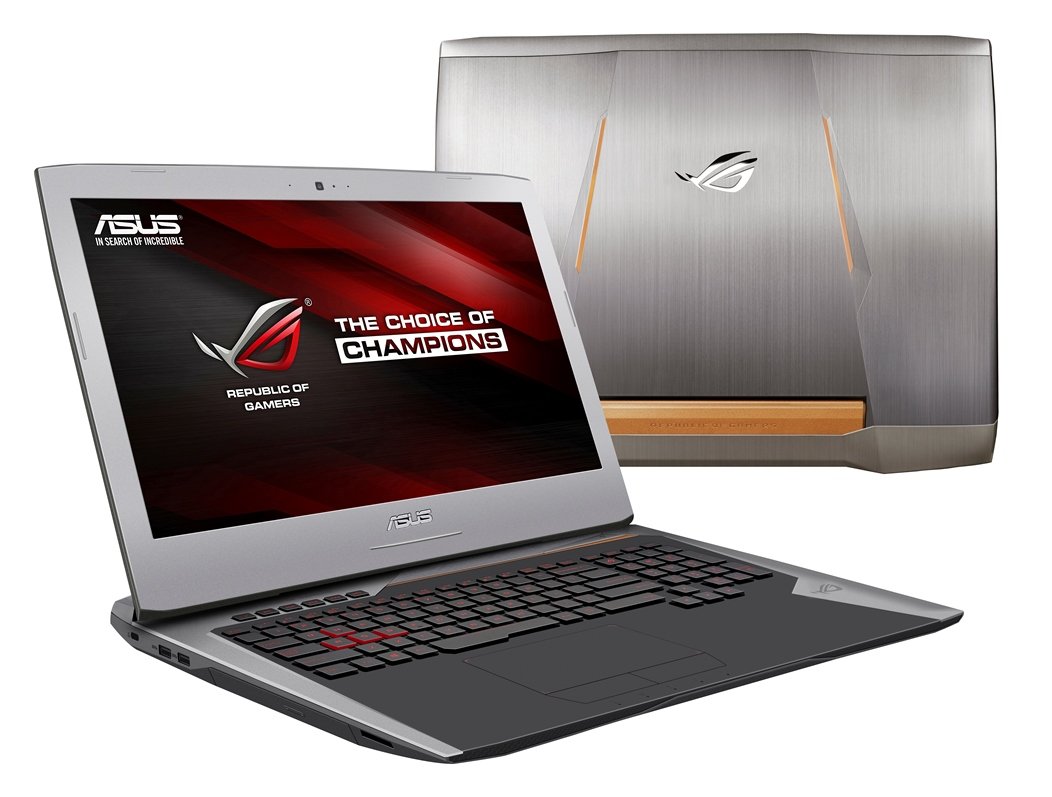 ASUS doesn’t stop with their latest AiO and Zenbooks. They’ve also launched their latest ROG gaming laptops that now runs on the latest 6th generation Intel Core processors with new chassis and upgraded hardware. These ROG laptops comes in different sizes and different hardware to make it sure that every gamers can get the best ASUS ROG laptop that they want.

If you’re familiar with the ASUS ROG line of notebooks before, the ASUS G501 is the gaming laptop for the people who are always on the go. Why? Because it has an ultraportable design, which is great for gaming, wherever you are. And recently, they’ve refreshed the laptop and included the latest 6th generation Intel Core i7 processor along with Nvidia GeForce GTX 960M GPU inside. Despite having a thin and light design, this is still a great gaming laptop thanks to its ASUS-exclusive hyper cool tech with dual independent fans, delivering smooth and stable performance. Oh and you know what? This laptop now packs a 15.6-inch display with QHD resolution. If you’re aiming on getting an ASUS ROG laptop but you want the most affordable one then you might want to get the ASUS ROG GL552. Despite having a more affordable price compared to its brothers, the ASUS ROG GL552 still packs a high-performance processor with 6th generation Intel Core i7 processors and GeForce GTX 960M GPU.

Compared to the G501, this one has a thicker design but it sports some awesome features such as ASUS-exclusive GameFirst III network optimization, a highly-responsive, low-profile, red-backlit keyboard with specially-marked WASD keys, and an up to Full HD IPS display with wide viewing angles. However, if you just won the lottery and you want to buy the most powerful laptop that ASUS ever had, then you should look your eyes into the ASUS ROG G752. Again, this laptop packs the most powerful hardware for mobile device. Hardcore gamers would definitely love this not only because this laptop looks like a tank but also because this laptop packs a hardware that can’t be matched by most gaming laptops because this one has a 6th generation Intel Core i7 Quad-core processors and the very powerful Nvidia GeForce GTX 980M GPU with up to 8GB of GDDR5 video memory.

There are also some features that gamers would love to have such as the Nvidia G-Sync technology and dedicated cooling modules for the CPU and GPU.