And if you’re not contented with that, there’s the Cubix Cube Play HD which has a better hardware. The Play HD will pack a 5-inch HD display, 1.3GHz Quad-Core Processor, 8-megapixel rear camera, 5-megapixel front camera, and it will run on Android 7.0 Nougat. 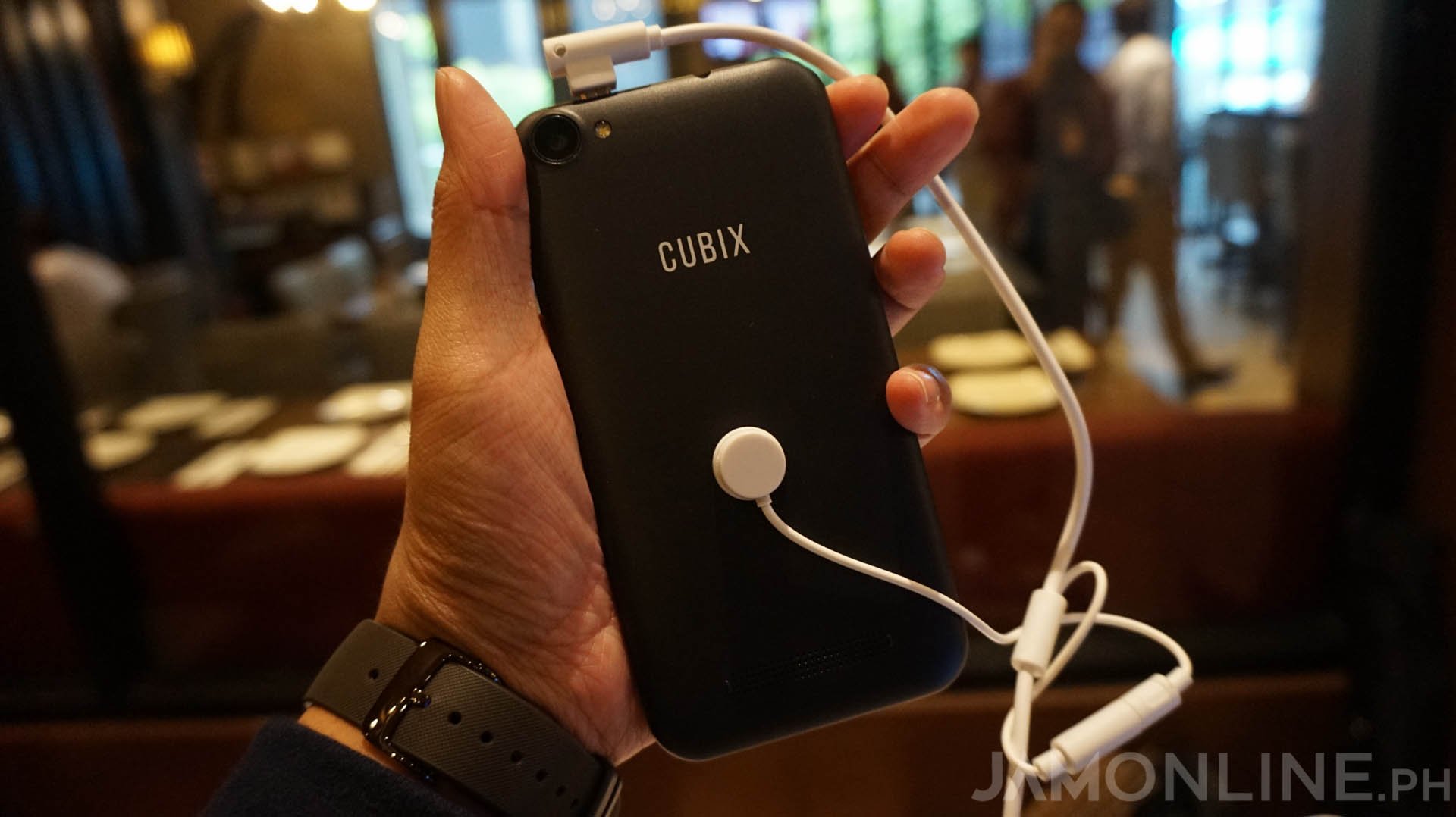 The smartphone looks very similar to each other but they have obviously different specifications. the Cubix Cube Play and Cubix Cube Play HD will be available in the end of August exclusively at Lazada for P1,999 and P2,299 respectively.