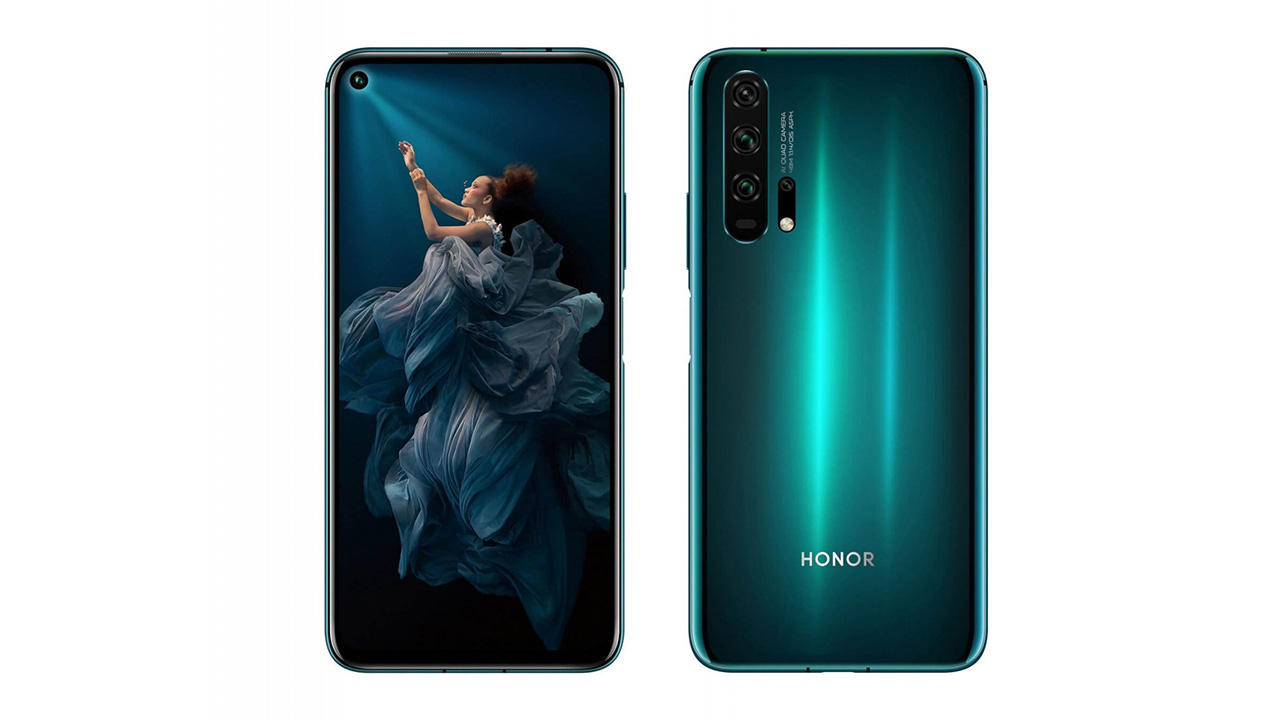 In the midst of Huawei having problems with the US government, Honor has launched two new smartphones — Honor 20 and the Honor 20 Pro. Both smartphones will run with Kirin 980 chipset and the Pro version packs a quad-camera setup that promises up to 30x zoom. 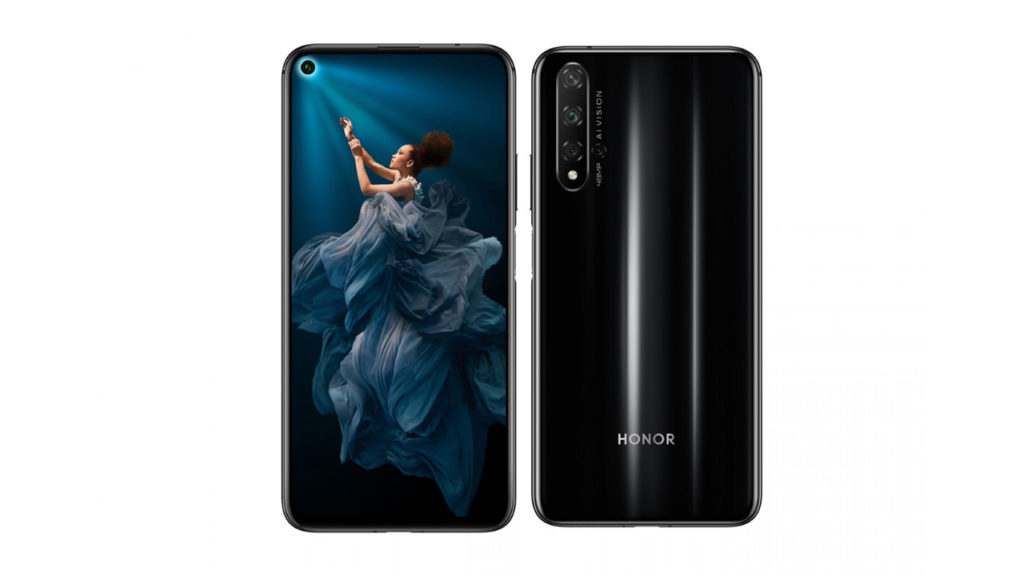 The Honor 20 doesn’t have a quad-camera setup but it does have a 48MP Sony sensor with a 16MP ultra wide-angle lens and 2MP macro lens. There’s a 6.26-inch display with Full HD+ resolution. The fingerprint reader? it’s located at the side of the smartphone.

Inside the smartphone is a Kirin 980 chipset with 6GB RAM and 128GB Internal storage. Unlike the Huawei P30, the Honor 20 features a punch hole display.

The smartphone packs a 3750mAh battery and support for the 22.5W SuperCharge The Honor 20 Pro packs a quad-camera however, it’s a little bit different from the one on the Huawei P30 Pro as this one features a telephoto lens instead of the periscope lens. but this one packs a 48MP main camera with f/1.4 aperture, 8MP telephoto camera, 16MP super wide-angle camera, and a 2MP macro lens and also laser autofocus.

The Honor 20 Pro also features a hole punch display and then there’s 6.26-inch display too with an in-display fingerprint scanner. The smartphone also supports 4000mAh battery with support for the 22.5W SuperCharge.