HONOR Philippines has just teased its upcoming devices in the Philippines and these are the HONOR 70, HONOR Pad 8, and the HONOR X6. 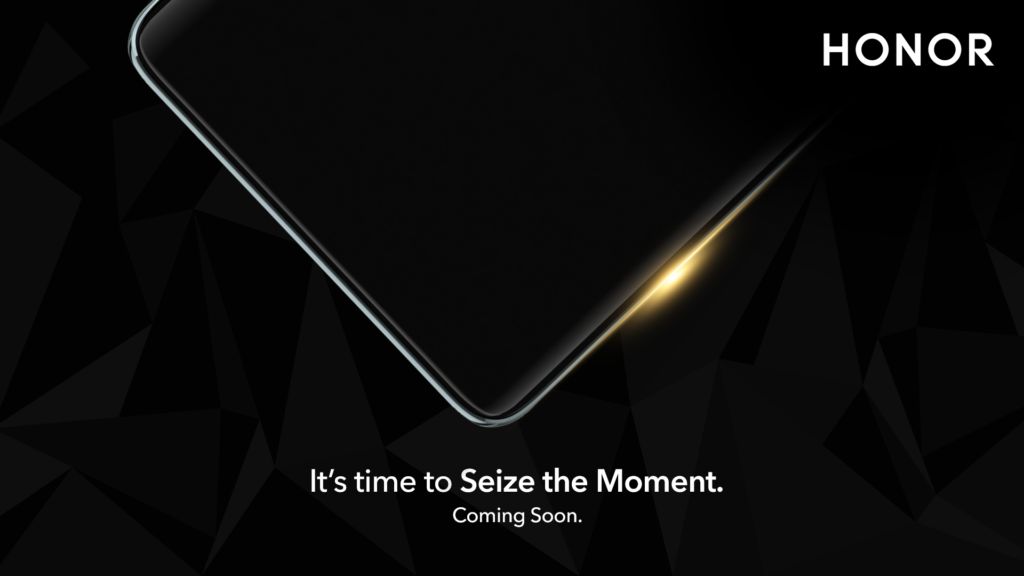 The other smartphone, the HONOR X6, is the newest addition to the X series smartphone lineup, comes with a MediaTek octa-core processor and it’s capable of playing popular games on the Play Store right now. While the HONOR Pad 8 is the first HONOR tablet to launch in the Philippines and it comes with GMS as expected, and it will come with Snapdragon 680 4G chipset inside and also a large 12″ display for multimedia.