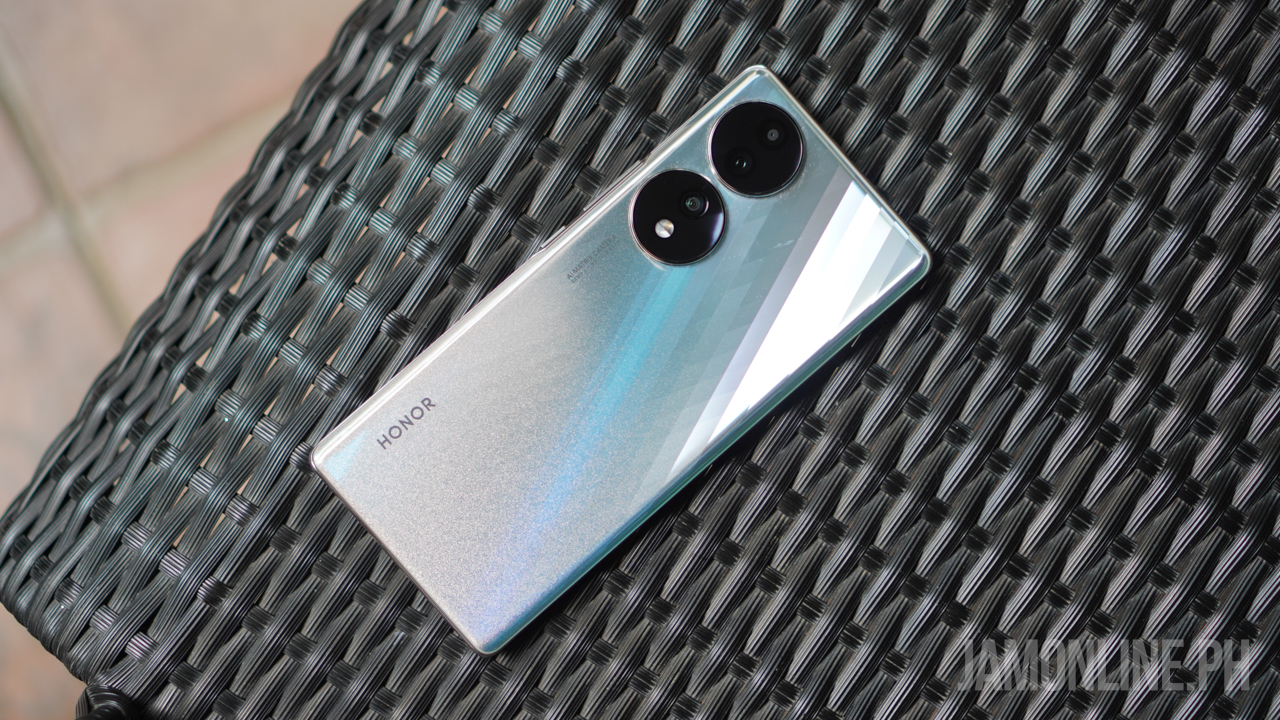 The HONOR 70 is a mid-range smartphone but it does look like and feel like a flagship smartphone. It’s definitely one of the best-looking smartphones in the market right now as we got here a glass design on the smartphone with diamond patterns at the back. We also got here two protruding round camera modules that resembles the design of the Huawei P50 Pro that we’ve reviewed before. Nonetheless, it gives us the impression that the smartphone is really focused on the camera because of this. 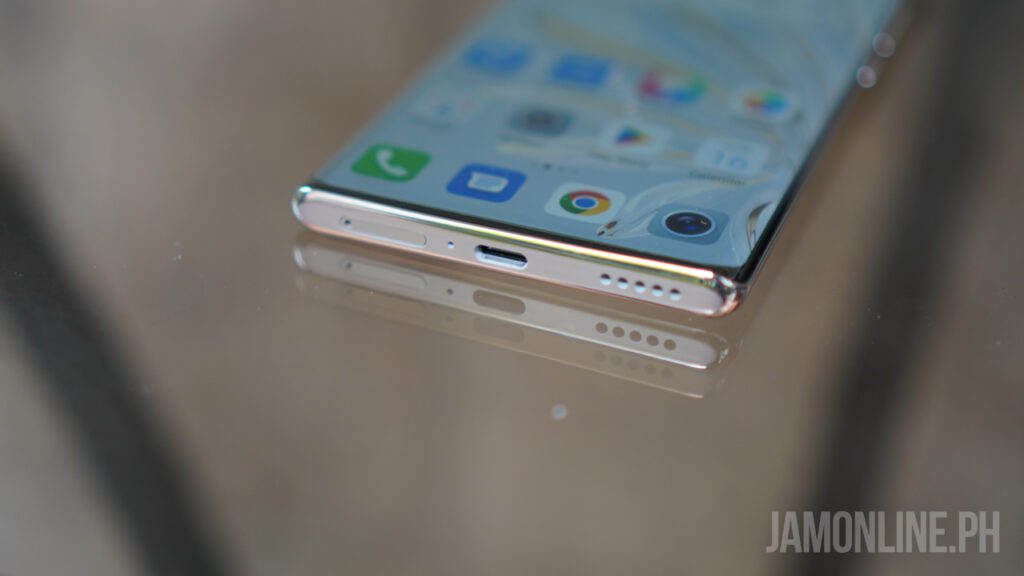 For the display, the HONOR 70 comes with a 6.67-inch OLED display with up to 120Hz refresh rate and also a Full HD+ resolution. There are the curved sides as well which makes the smartphone look like a flagship one. As for the quality of the display, we did love its quality and the colors that we’re getting. It’s very responsive as well and playing games on the smartphone gave us a smooth feel and experience which we definitely love as well. Inside the smartphone is a mid-range processor. We got here a Qualcomm Snapdragon 778G Plus processor inside and it’s a very decent and powerful one. It’s still not on the same level as the Snapdragon 8 series brothers but we were able to play games like Genshin Impact on the smartphone and also Apex Legends. Definitely not the best shots that we’ve seen but the smartphone definitely reached our expectations considering its specifications. The selfie camera of the smartphone is a 32MP camera and for its quality, well, it’s not sharp enough but definitely will do the job for taking selfies and for posting them on Instagram or TikTok. 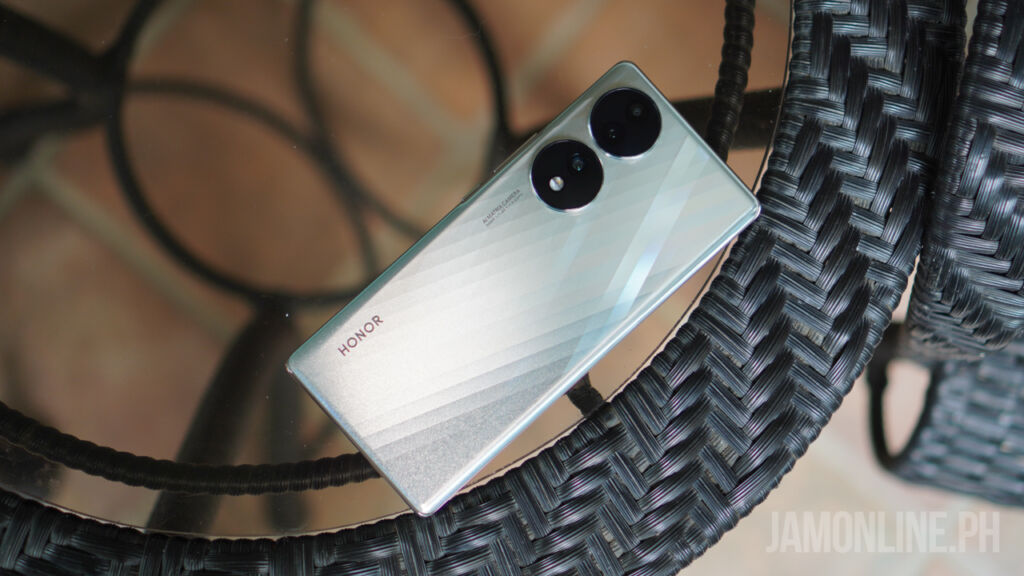 The HONOR 70 is a nice addition to the market in the growing premium mid-range market. The design of the smartphone is top-notch and it does feel like a flagship smartphone and then there’s decent power as well with its optimized performance thanks to the Qualcomm Snapdragon 778G Plus processor inside. Lastly, there’s the camera. It’s great but it’s not perfect and doesn’t have the same quality as other flagship smartphones in the market.

Overall, we did love our experience with the smartphone as it performed better than expected and the design and display of the smartphone are the features that we really love. There might not be a flagship-level processor inside but for everyday usage, the Qualcomm Snapdragon 778G Plus processor is more than enough.