Honor Philippines has finally made it official — the Honor 8s will be arriving in the Philippines soon and it’s an entry-level smartphone that comes with a Helio A22 chipset and also a dewdrop display. The smartphone also comes with a 5.71-inch FullView display  and it’s running on Android 9 Pie out of the box. 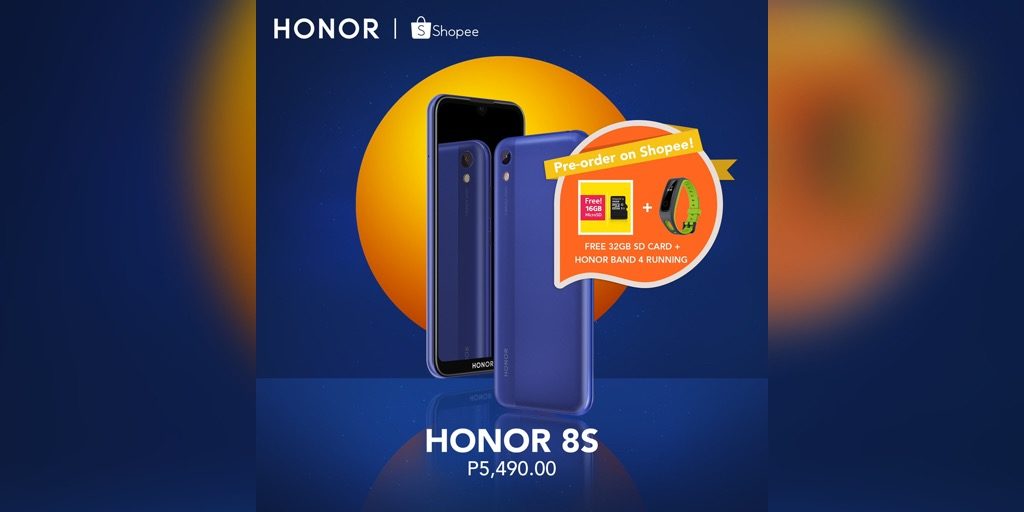