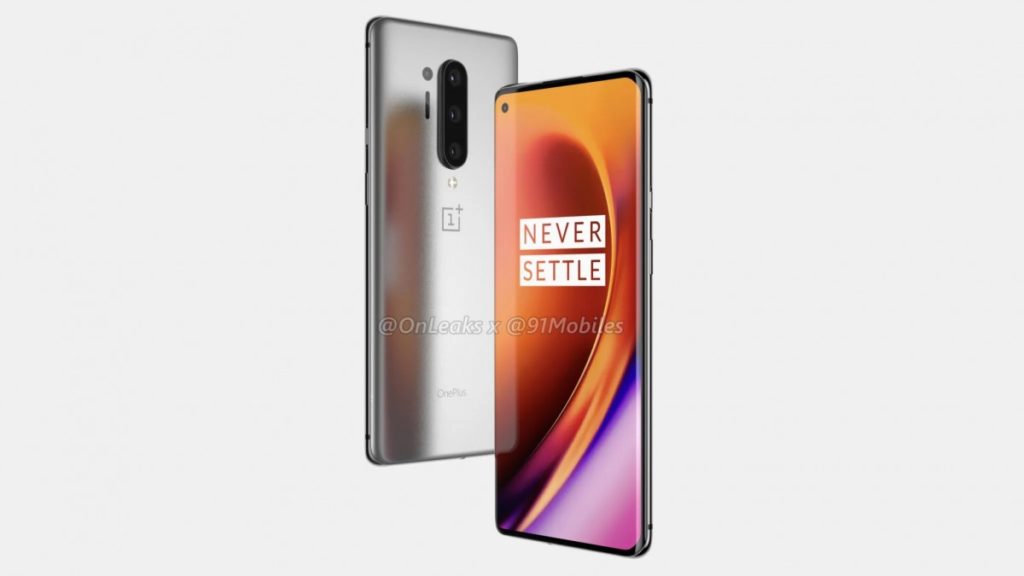 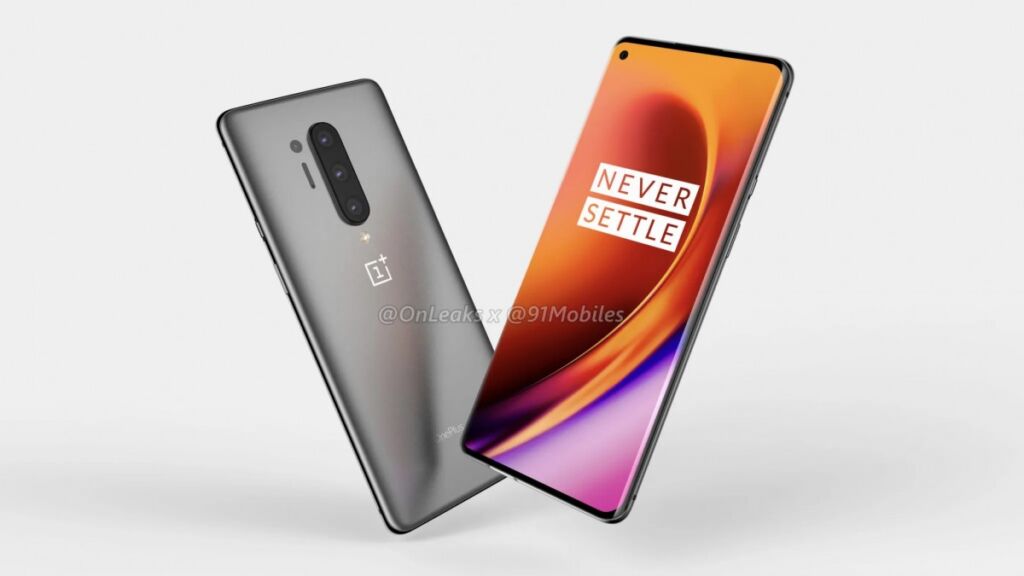 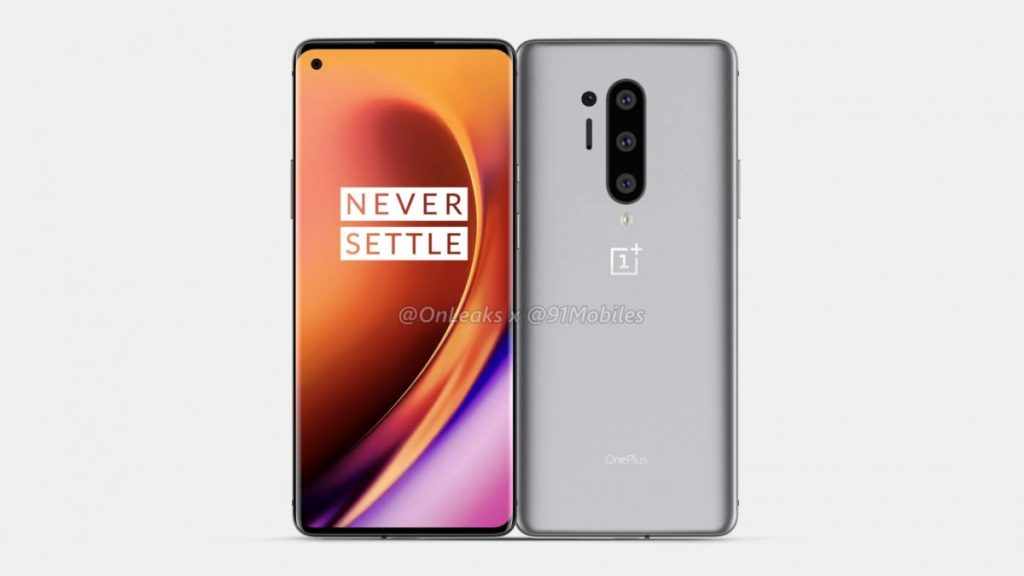 The OnePlus 8 series is expected to be unveiled early half of 2020.