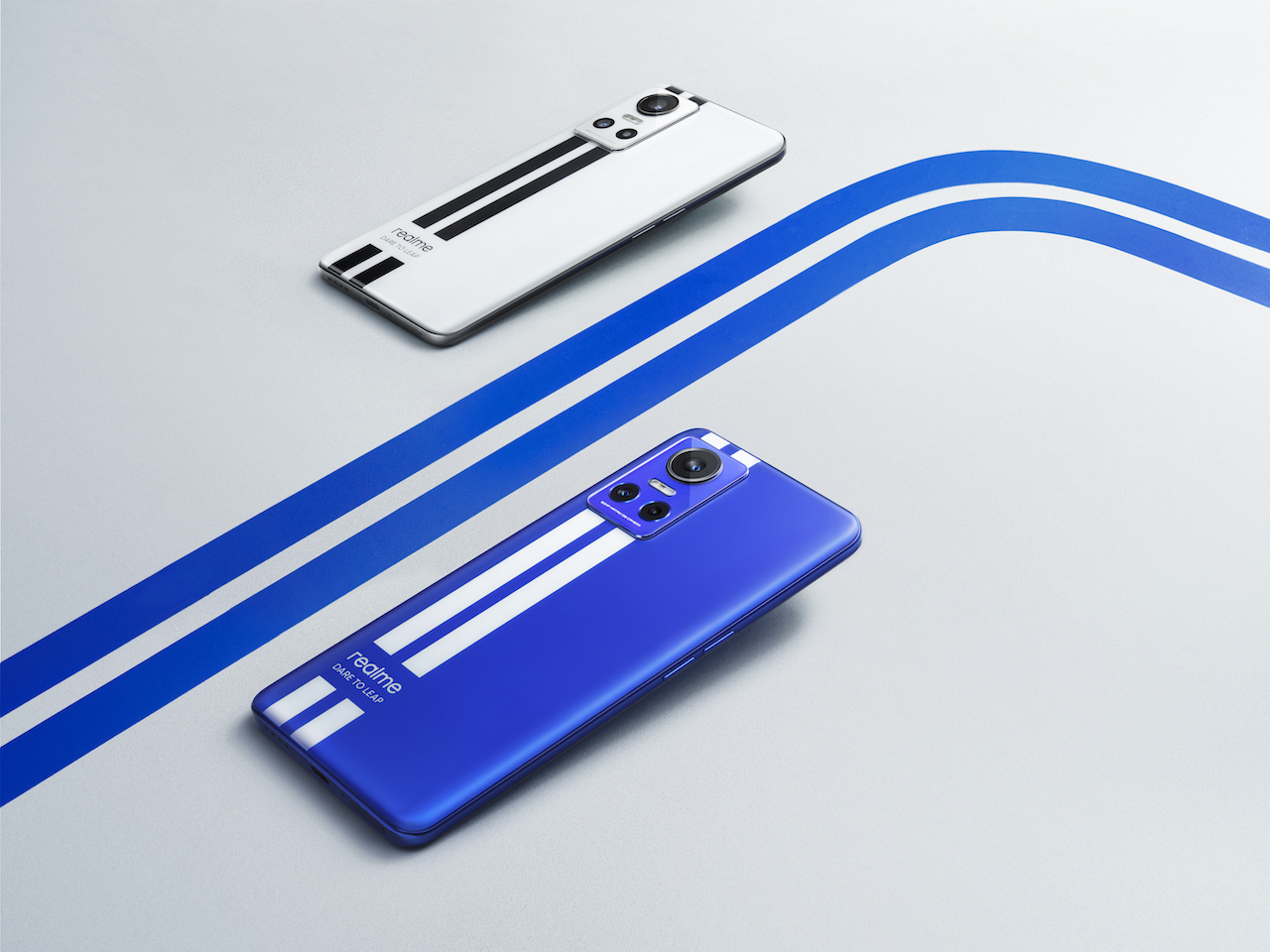 realme Philippines has officially launched the realme GT Neo 3 in the country and in case you’re not familiar with the smartphone, this one runs on MediaTek Dimensity 8100 processor inside which makes the smartphone a pretty powerful one. Aside from the processor, we can also expect a design that gamers would definitely appreciate as this one is catered to heavy-duty mobile gamers. For the display, the smartphone sports a 6.7-inch 120Hz OLED Reality display, a 5000mAh battery, SuperDart Charging, and a vapor cooling chamber cooling system